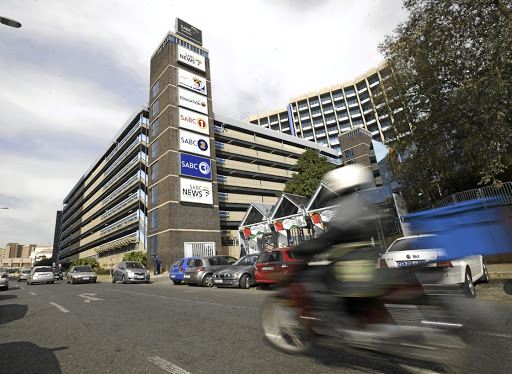 According to Times Live, SABC has dismissed claims that it will be closing down its radio services, particularly African-language stations.

Also, the broadcaster said, reports that African-language news bulletins on free-to-air television channels were being discontinued “are completely false”. Earlier on Wednesday, there were reports on social media alleging that the SABC was closing down the IsiNdebele news desk.

Acting SABC spokesperson Mmoni Seapolelo said the public broadcaster was faced with similar allegations in November last year, and reiterated that there is no truth in those claims.

“The public broadcaster is fully cognisant that millions of South Africans rely on its radio network as the only and most easily accessible source of public-service content. On the contrary, the radio stations’ proposed structures are promoting and supporting the current needs of audiences, such as digital accessibility,” Seapolelo said.

She said the SABC was committed to its public mandate of informing, educating and entertaining citizens in all official languages. She said the broadcaster had growth strategies in place aimed at ensuring that its radio stations remained the leading source of public-service content.

Meanwhile, the Communication Workers’ Union said it would be embarking on a strike from Monday linked to the retrenchments. The CWU’s Aubrey Tshabalala said they had the support of another union at the SABC, whose members will be joining them.

We are still working on a plan of action on how we will navigate the level 3 regulations. We are still looking at creative ways on how to deal with them,” Tshabalala said.

He told TimesLIVE they could not confirm what units will be affected by the retrenchments because the SABC “was not transparent with retrenchments”.

“We’ve been asking them for a list and they have not done so to date but they have been issuing redundancy letters since Monday. They are also denying unions the right to consult the affected employees because we don’t have a list,” Tshabalala said.

The Broadcasting, Electronic, Media and Allied Workers’ Union could not be reached for comment.