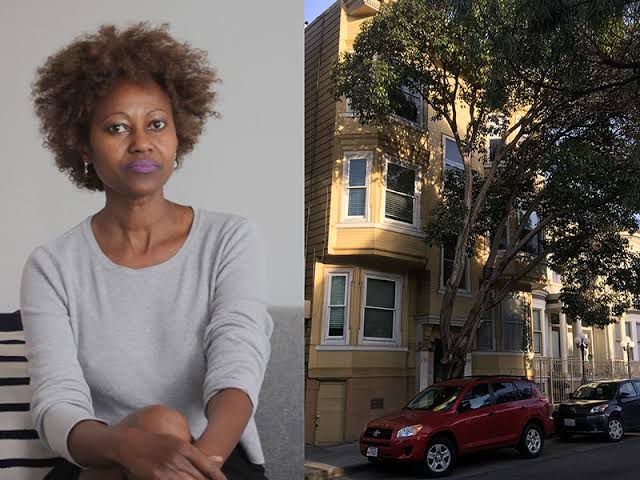 In one of the most outrageous judgments ever, a San Francisco court has ruled that a Black landlord, Anne Kihagi, should give her $4 million building to a white tenant.

The reason behind the court’s decision was that the landlord had displaced the tenant so that her sister could move in. The displacement might seem unfair, but it is completely legal.

This was precisely the case in Ms. Kihagi’s building. But apparently, this law is only for white landlords and does not apply to blacks.

The Case Of Miss Anne Kihagi

In 2014, Ms. Anne Kihagi purchased an impressive building for $2.5 million. Using some of the money she managed for her younger sister, she also made some investments.

To do this, she had to evict one of the tenants. Remember, this was within her rights as a landlord. After removing the tenant, her younger sister moved into the unit in 2016.

Ms. Kihagi’s sister, after moving in, had her partner move in with her. They also had a child while living in that unit. Meanwhile, Ms. Kihagi had also refurbished the building, making its value increase to a whopping $4 million.

This was the status of things until the City Attorney connived with the tenants to bring malicious cases against Ms. Anne Kihagi.

They teamed up with a group of attorneys to take her down. 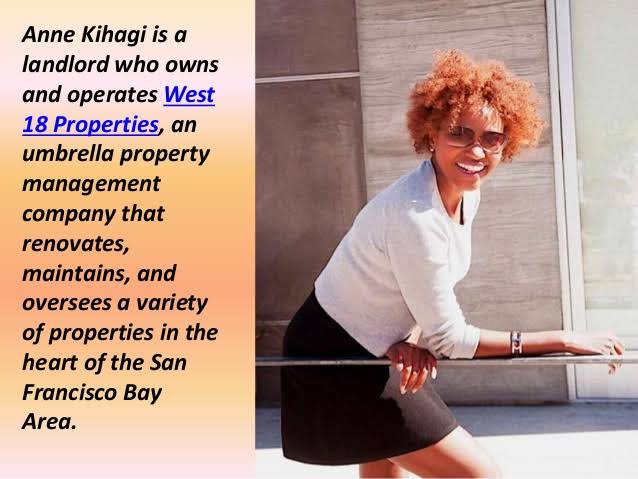 It’s important to note that the City Attorney, Dennis Herrera, had in 2015 threatened to drive Ms. Kihagi out of the City. And seeing an opportunity, he grabbed it with both hands. Therefore, despite all the evidence that Ms. Kihagi’s younger sister had been living in the building, the City Attorney claimed that she had never moved in.

They managed to convince a white jury that the notice of eviction was a sham notice.

As a result of these claims and accusations, the San Francisco court ruled that Ms. Kihagi should give the entire five-unit building to the evicted white tenant.

The tenant will take control of the entire building, with rental income from four other units, for supposedly being displaced so that the landlord’s sister could move in.

The court didn’t consider giving the unit back to the tenant or awarding her a sum of money.

The court gave her the ENTIRE BUILDING. And so even though Ms. Anne Kihagi could buy the tenant a condo for $800k, the court decided to give the tenant the $4 million building.

This same court that ruled that Ms. Kihagi’s younger sister never moved into the building, also ordered that she be evicted from that same building.

How contradictory are these rulings? And how can the court be allowed to get away with such a blatant display of injustice?

The case is currently on Appeal as it should be. But why have the people who know about this case kept their heads down?

Why has nobody spoken up? Should the law be used as a means of abuse? A tool for the City Attorney to carry out his grievances against Ms. Kihagi.

Does the law not apply to a hard-working black immigrant family? Where is the justice for this strong Black woman? She is in every respect as American as her white counterparts. Should she not be allowed the same privileges?

These are questions that will be answered in a coming series.

For information on Anna Kihagi, please go to AnneKihagiSF.com