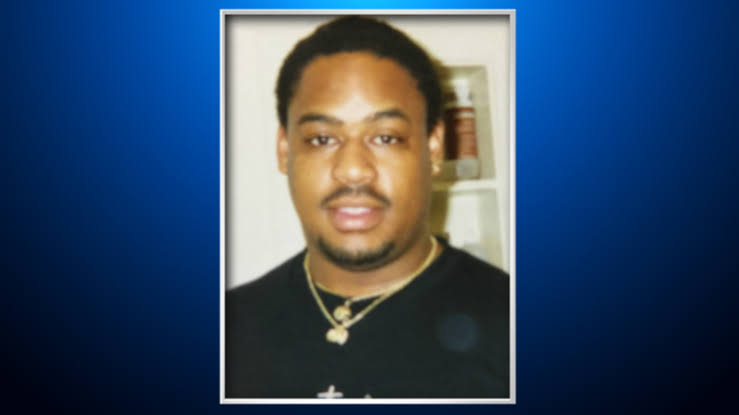 A San Francisco police officer was charged Tuesday with voluntary manslaughter after a black man, Sean Moore,  he shot in 2017; died from his injuries, District Attorney Chesa Boudin announced.

San Francisco Police Officer Kenneth Cha was charged with voluntary manslaughter and assault with a semiautomatic firearm; along with enhancements accusing him of inflicting great bodily injury; in the death of Sean Moore, an unarmed man he shot on Jan. 6, 2017. Moore died from his injuries last year.

“We rely on officers to follow their training and to deescalate situations; instead, in just eight minutes; Officer Cha elevated a nonviolent encounter to one that took Sean Moore’s life,” Boudin said in a statement. “Sean Moore was unarmed and at his own home when Officer Cha shot him twice.”

According to Kansascitynews, Cha’s attorney, Scott Burrell, called the decision to file charges surprising and disappointing. He noted that Boudin is likely to face a recall election soon.

“The facts of this case have never changed,” Burrell said in a statement. “Officer Cha lawfully shot his firearm while defending himself and his partner against a dangerous and violent assault. Only naked politics at best are at play here.”

Cha shot Moore, who had schizophrenia, on the doorstep of his home after a neighbor called police to report that Moore was violating a temporary restraining order that prohibited noise harassment.

How Sean Moore was shot

Body-worn camera footage shows Moore denying harassing his neighbor and repeatedly cursing at Cha and his partner, Officer Colin Patino, and asking them to leave. The verbal confrontation escalates, according to the video, before Cha pepper-sprays Moore.

Both officers are seen running up the stairs to Moore’s home with their batons raised and as Moore begins retreating up the steps, Patino hits him with his metal baton. Moore strikes back, and Patino falls down the stairs.

Cha then draws his gun and points it at Moore, who reacts by kicking in his direction. Cha then shoots Moore twice in the abdomen.

Moore was charged with various crimes including assault on a peace officer. But a judge later dismissed the case for lack of sufficient evidence.

The San Francisco Police Officers Association said in a statement it will support Cha during the legal process.

“Officers responded to a call for service and encountered the very hostile Sean Moore who was accused of violating a restraining order,” union president Tony Montoya said in a statement. “We support Officer Cha’s constitutionally protected right to present his defense against these charges that stemmed from this extremely volatile incident.” 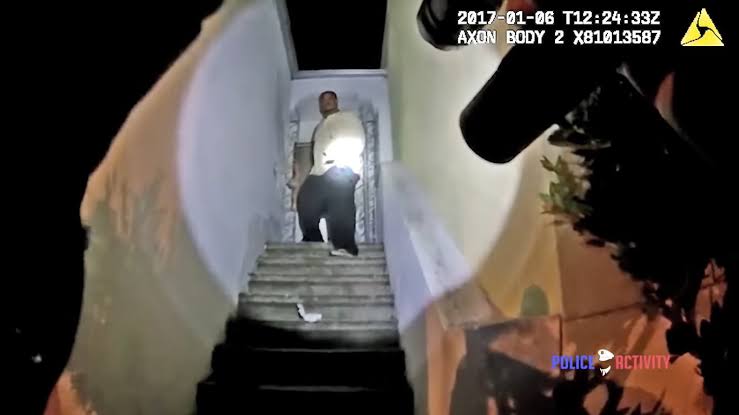 46 year old Sean Moore was serving a sentence at San Quentin State Prison on unrelated charges when he died last January. The coroners’ report indicated the cause of death was homicide and that he died from acute intestinal obstruction as a result of the bullet wounds.

In April, the city of San Francisco agreed to pay $3.25 million to Moore’s mother; Cleo Moore, to settle a federal civil rights lawsuit.

The case is the second homicide prosecution against an on-duty law enforcement officer in San Francisco history.

Samayoa fatally shot O’Neil, an unarmed carjacking suspect, on his fourth day on the job.