Scores feared dead as Haiti is struck by 7.2-magnitude earthquake 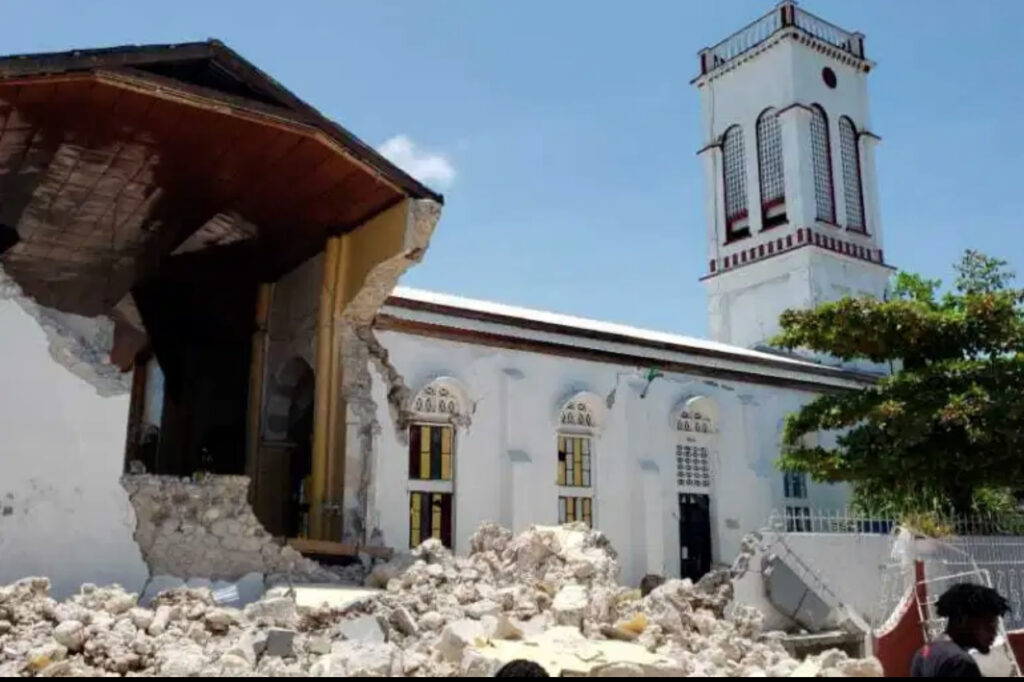 A major earthquake killed at least 29 people in southwestern Haiti on Saturday, reducing churches, hotels and homes; to rubble in the latest tragedy to hit the Caribbean nation already facing political crises. The 7.2-magnitude quake, which was followed by a series of aftershocks, struck 8 km (5 miles); from the town of Petit Trou de Nippes; about 150 km west of the capital Port-au-Prince, at a depth of 10 km, the USGS said.

According to Reuters, The temblor which was felt as far away as Cuba and Jamaica potentially bigger and shallower than the magnitude 7 earthquake 11 years ago that killed tens of thousands in the poorest nation in the Americas.

The Earthquake hopefully will have fewer fatalities

This one – which occurred around 8:30 a.m. local time – hit farther away from the capital, however. In Port-au-Prince, it was strongly felt but did not appear to have caused major damage; according to Reuters witnesses, meaning there will likely be fewer fatalities than the devastating 2010 disaster.

The nearest big town was Les Cayes, with a population of around 126,000, where many buildings collapsed or suffered major damage; according to authorities, who said they were searching for survivors in the rubble. 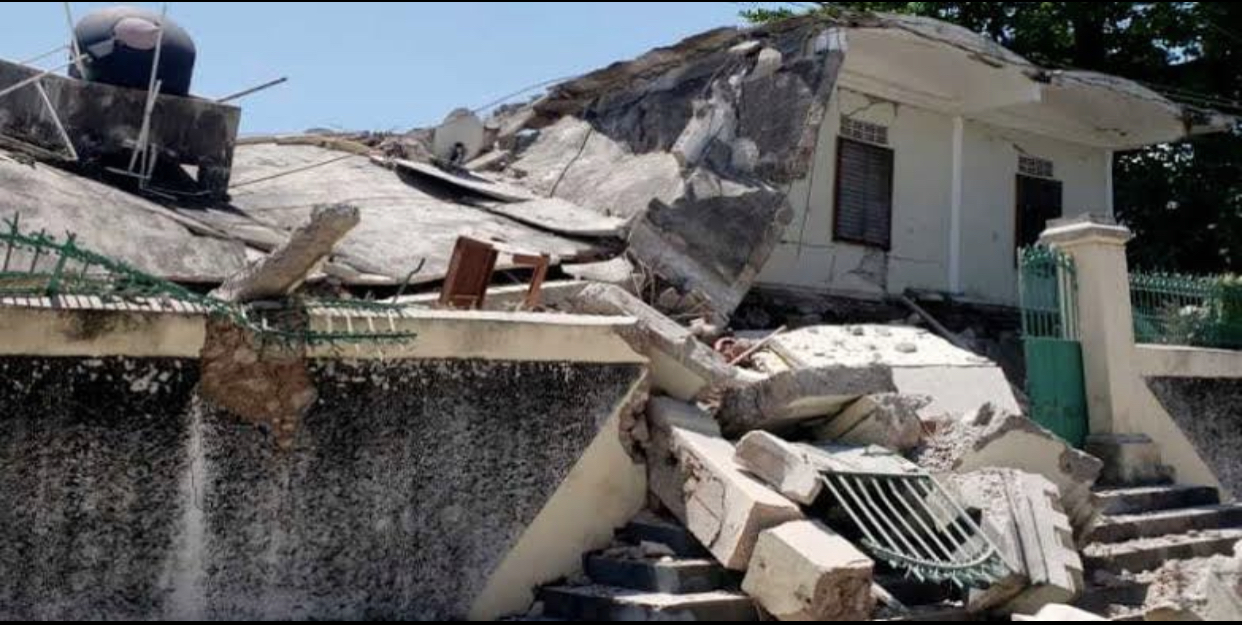 “We’ve counted a total of 29 fatalities to date and an important number of injured,” Civil Protection Director Jerry Chandler told a news conference.

In Les Cayes, locals said water had briefly flooded the coastal town, causing panic amid fear of a tsunami, but then appeared to retreat. Haitian media outlets reported some people along the coast had already fled to the mountains. 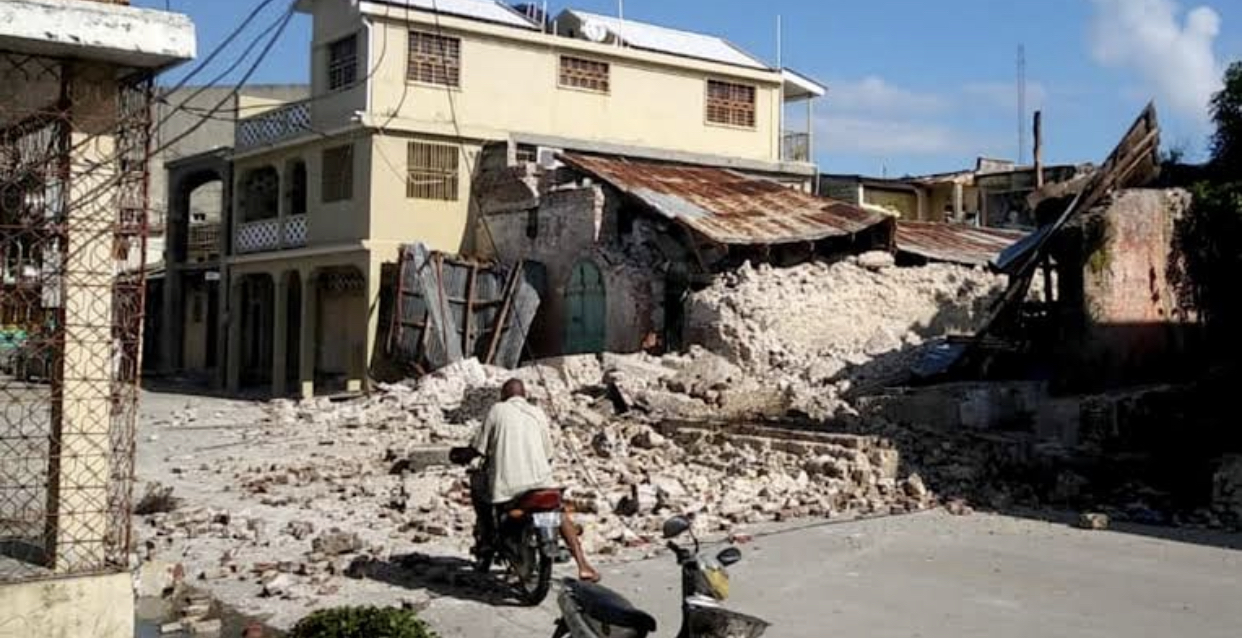 The U.S. Tsunami Warning System issued a tsunami warning after the quake, lifting it shortly thereafter.

U.S. President Joe Biden authorized an immediate U.S. response to the earthquake and named Samantha Power, administrator of the U.S. Agency for International Development, coordinator of the effort.

This earthquake comes just over a month after the assassination of President Jovenel Moise, who had been ruling by decree, which deepened the country’s political turmoil.