See The Only Safest African Country From Covid 19 For Tourism 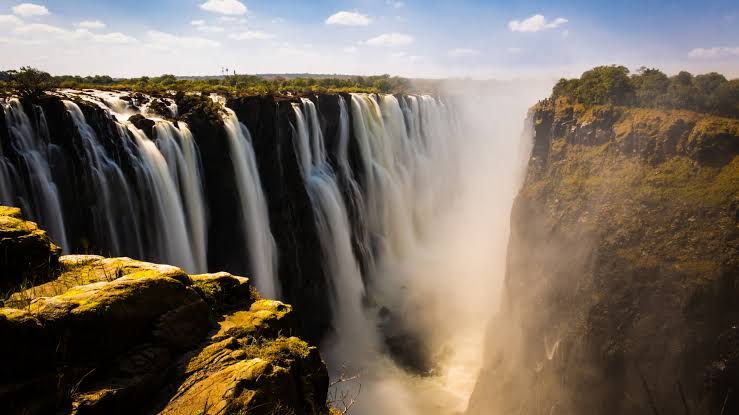 Botswana: Many travel enthusiasts still want to travel amid the ongoing COVID-19 pandemic. They however want to feel safe in the midst of this pandemic when they travel; and that means traveling to countries that have been designated as safe by experts.

A Berlin-based travel startup, Tourlane, conducted a study on August 10 to determine safe holiday destinations; amid the outbreak and Botswana emerged as the only African country; on the list of the world’s safest tourist destinations. 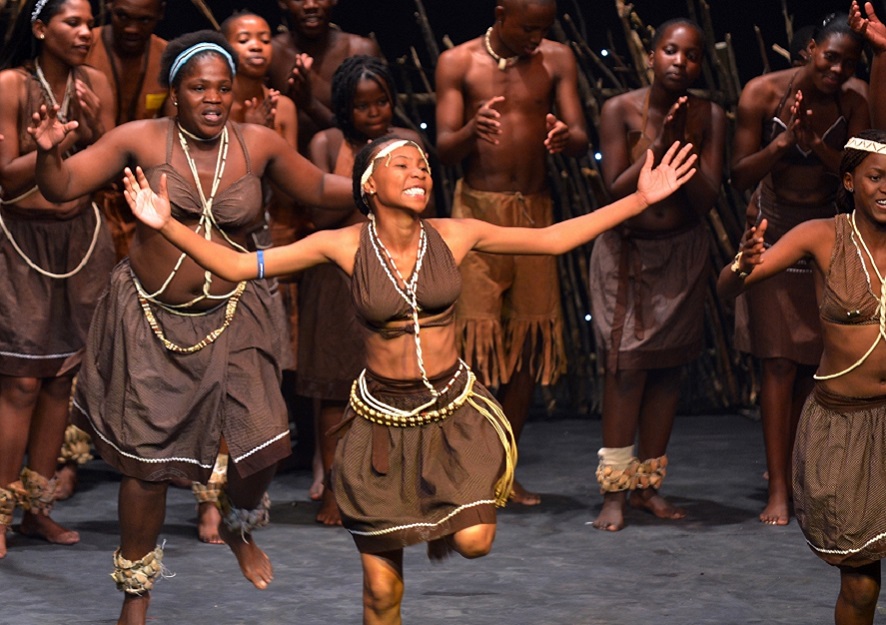 Thailand came out as the number one safest travel destination in the world. The others are Jordan, French Polynesia, Greece, Uruguay, Italy, Cambodia, Japan, and Ireland, which Botswana taking the last spot.

Tourlane used data and analysis from different metrics like the national 14-day notification rates of new COVID-19 cases; published by the European Centre for Disease Prevention and Control and the hours of sunshine during the day for outdoor activities.

The government of Botswana provides universal healthcare to all citizens through a public healthcare system. With the operation of over 98 percent of all medical facilities by government; healthcare is delivered through a decentralized model with healthcare being the pillar of the delivery system.

The country’s ability to respond to health risks determines its International Health Regulations score and the country’s population density also plays a huge factor in determining safe destinations as the virus spreads rapidly in crowded spaces. 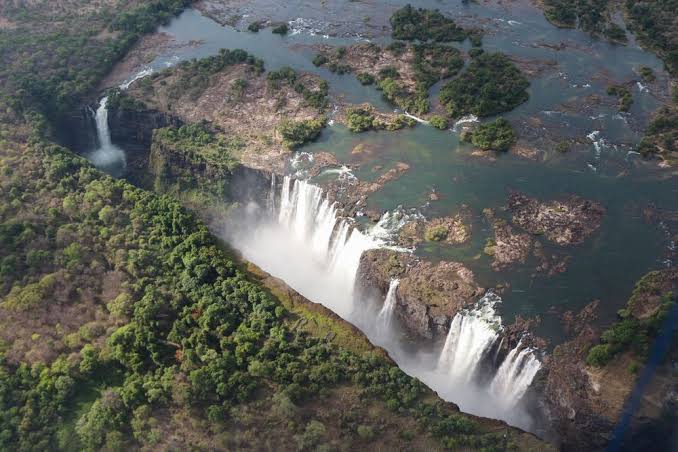 “Coronaviruses spread most easily in busy, crowded environments, so now might be a good time to enjoy open spaces and the outdoors,” Dr. Richard Darwood, Medical Director at independent medical practice Fleet Street Clinic and a specialist in travel medicine, said in March after Botswana was ranked as the safest country in Africa to visit in 2020 in an earlier report.

Botswana has grown by leaps and bounds, transforming itself into one of the world’s fastest-growing economies.

After independence in 1966, it changed its name from the British protectorate of Bechuanaland to Botswana. With a consistent record of uninterrupted democracy, the nation is said to have Africa’s oldest continuous democracy.

Its economy is dependent on mining and agriculture and its standard of living is ranked among the highest in Africa. Early in the year, the world’s largest uncut diamond was discovered and mined in Botswana. The discovered 1, 758-carat diamond is larger than a tennis ball and is of “variable quality”.

By all accounts, Botswana has an inspiring story of succeeding against the odds and making the most of the given opportunities.

In 1966, when Botswana got its independence from the British, its per capita income was a modest $70. Since then it has enjoyed relative political stability devoid of clashes between ethnic groups nor coups unlike in many other African states.