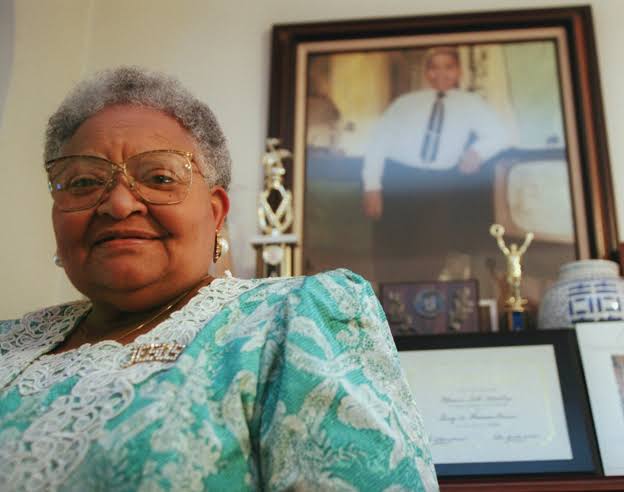 The U.S. Senate has passed a bill that will posthumously award the Congressional Gold Medal to Emmett Till; a Black teenager from Chicago who was murdered by white men in August 1955, and his mother, Mamie Till-Mobley; who wanted an open casket funeral for her son to show the brutality of his murder to the world.

66 years after the death of a 14-year old Black boy from Chicago, the government recognizes Emmett and Mamie’s sacrifices. It appears like the Senate is doing something right.

Till was born and raised in Chicago, Illinois. During summer vacation in August 1955, he was visiting relatives near Money, Mississippi, in the Mississippi Delta region. Emmet who was 14 year old at the time spoke to 21-year-old Carolyn Bryant, the white married proprietor of a small grocery store there. Although what happened at the store is a matter of dispute, Till was accused of flirting with or whistling at Bryant. Till’s interaction with Bryant, perhaps unwittingly, violated the unwritten code of behavior for a black male interacting with a white female in the Jim Crow-era South.

The murder of Emmett Till

Several nights after the incident in the store, Bryant’s husband Roy and his half-brother J.W. Milam were armed when they went to Till’s great-uncle’s house and abducted Emmett. They took him away and beat and mutilated him, before shooting him in the head and sinking his body in the Tallahatchie River. Three days later, Till’s body was discovered and retrieved from the river.

Till’s murder was seen as a catalyst for the next phase of the civil rights movement.

Both men were arrested, but an all-white, all-male jury found them not guilty. Doesn’t sound all too different from what happens now.

According to Vanity Fair, Carolyn Bryant testified that Emmett grabbed and threatened her and said she was “scared to death.” The judge ruled that was not relevant to Emmett’s murder. As as a result, the jury did not hear Carolyn’s testimony.

Decades later, Carolyn admitted that she fabricated the part of her testimony that claimed Emmett made threats towards her.

The bravery of Mamie Till

Mamie Till Mobley ensured that her Son, had an open funeral. It was later said that “The open-coffin funeral held by her; exposed the world to more than her son Emmett Till’s bloated, mutilated body. 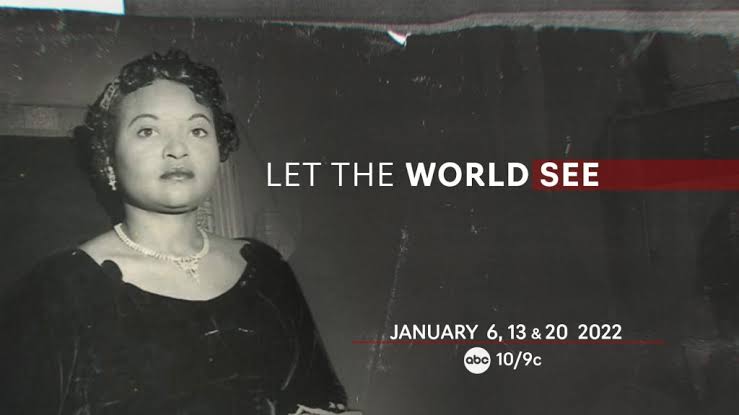 Her decision focused attention not only on U.S. racism and the barbarism of lynching but also on the limitations and vulnerabilities of American democracy”