Senegalese Singer, Latyr Sy Says He Was Dropped From Performing at The Olympics Ceremony Due to His Race 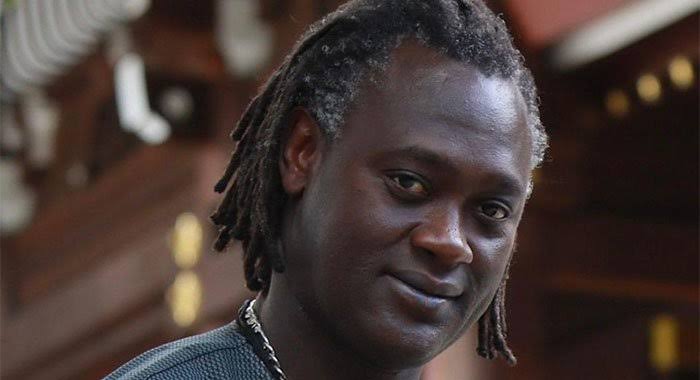 “It’s totally racist,” Mr. Sy reportedly said: “I was told they said ‘Why this guy? Why this African guy?’

“I’ve seen a lot of stuff, I’ve felt a lot of things, but this just doesn’t fit with the Olympics. Why should I be silent?”

Tokyo 2020 failed to respond to requests for comment from the Telegraph on the allegations on Friday.

The claim comes just a day after organisers dismissed the show’s director over a joke about the Holocaust.

The troubled opening ceremony was already dealing with the 11th hour headache of replacing a composer forced to step down at the weekend over historic bullying and abuse of disabled children.

Latyr Sy and his ordeals

According to PunchNg, Mr. Latyr Sy had told the Independent website he was booked by a third party for the ceremony in December, sent the rehearsal schedule in April, but then eventually told by a PR company that organisers had rejected hiring him on the basis of his African heritage. 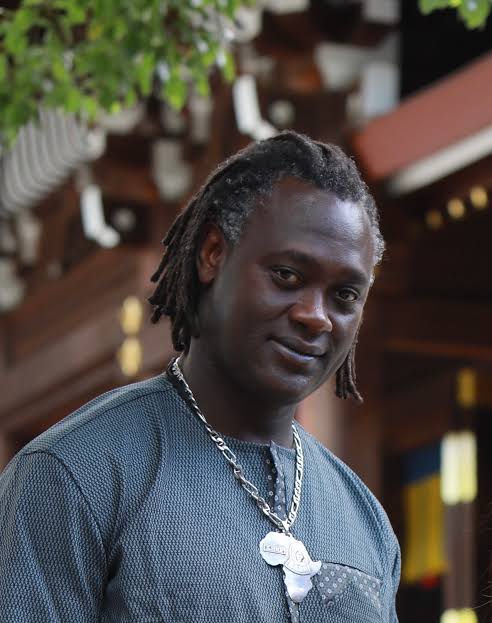 He said he saw a rehearsal on television and realised his section of the show had also scrapped another Senegalese musician due to appear.

“When I saw it I just felt sad,” he said. “I’m from a small island, a slave island called Goree. I lived in this country for more than 20 years and this scandalous Olympics… it hurts,” he told the website, adding that he was “not trying to blame anybody”.

Mr. Sy, who was also contacted by The Telegraph, had previously travelled internationally to play on behalf of the Japanese government.