SERENA WILLIAMS DROPS OUT OF U.S. OPEN DUE TO TORN HAMSTRING 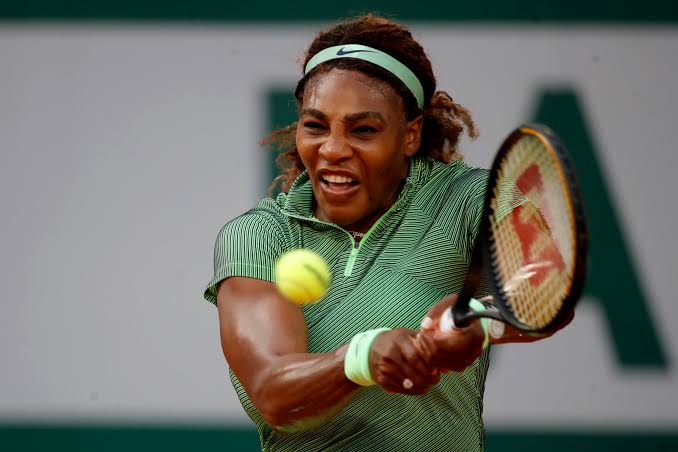 Serena Williams has withdrawn from next week’s U.S. Open after the American said on Wednesday; that her torn hamstring had not completely healed ahead of the final Grand Slam of the year.

Williams, a six-time champion at Flushing Meadows, has had an injury-marred season and limped out of her first-round match at Wimbledon in tears due to the leg injury.

According to blackenterprise, The 39-year-old, who has been on the hunt for an elusive 24th major; skipped the Olympics in Tokyo and also opted out of the Cincinnati Masters, a tune-up event to the U.S. Open. 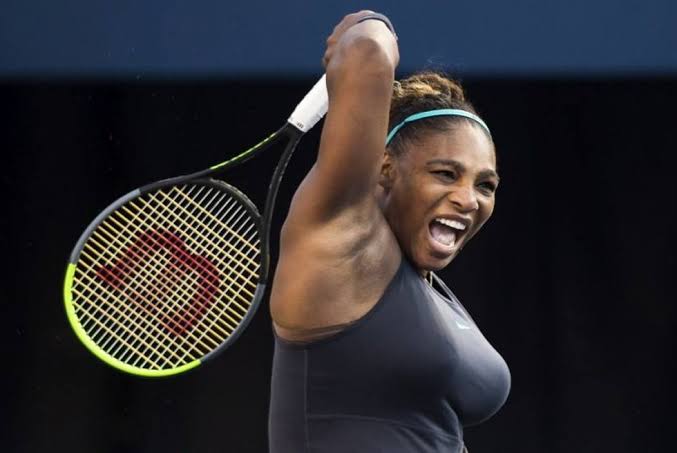 “After careful consideration and following the advice of my doctors and medical team, I have decided to withdraw from the U.S. Open to allow my body to heal completely from a torn hamstring,” Williams wrote in a statement on Instagram.

“New York is one of the most exciting cities in the world and one of my favorite places to play — I’ll miss seeing the fans but will be cheering everyone from afar.”

Williams is the latest big name to pull out of the tournament after reigning men’s championDominic Thiem  and four-time winner Rafael Nadal ended their 2021 season due to injuries.

Her withdrawal from the tournament casts further doubt over whether she can match Margaret Court’s record of 24 major titles, as she turns 40 next month.

Williams has reached the finals in four Grand Slams since giving birth to daughter Olympia four years ago but has not triumphed in a major since picking up her 23rd title at the 2017 Australian Open, losing in straight sets on each occasion.