Serena Williams wins her First GrandSlam as a Mother 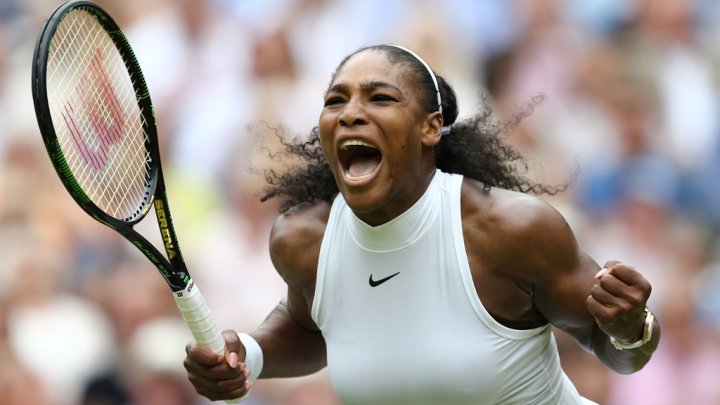 Serena Williams has always been an inspiration to black women all over the world,with so much achievements and growth,she has proved over and over why she is the best at what she does.

Two years has been a really long time,” Williams said in an interview on Tuesday. She added: “But I trained really hard on the clay, and I feel good, and I’m just happy to have won a match here. And I just take it a day at a time.”

While Williams slayed her match, everyone can’t stop talking about how SNATCHED she was in her black catsuit paired with a hot pink waistband. Williams told journalist #JonWertheim that she wore it for all the moms out there who have struggled with trying to be fierce after having a tough pregnancy.

“All the moms out there that had a tough pregnancy and have to come back and try to be fierce, in a middle of everything. That’s what this represents. You can’t beat a cat suit, right?” Williams said.

Her husband Alexis Ohanian called the catsuit her “superhero outfit” on Twitter and he’s definitely right about that!

Serena Williams Gets Baptized as a Jehovah’s Witness

Serena Williams Reveals That She Is Not Retired From Tennis