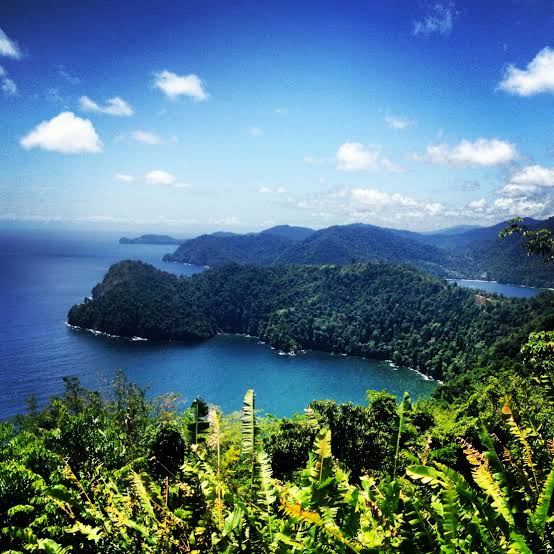 Because we love the idea of traveling and touring, and because we love to bring you all the beautiful details of the motherland and the lands of her people beyond the continent; we are bringing you interesting things to note about one of the most popular travel destinations of the Caribbeans, Trinidad and Tobago. 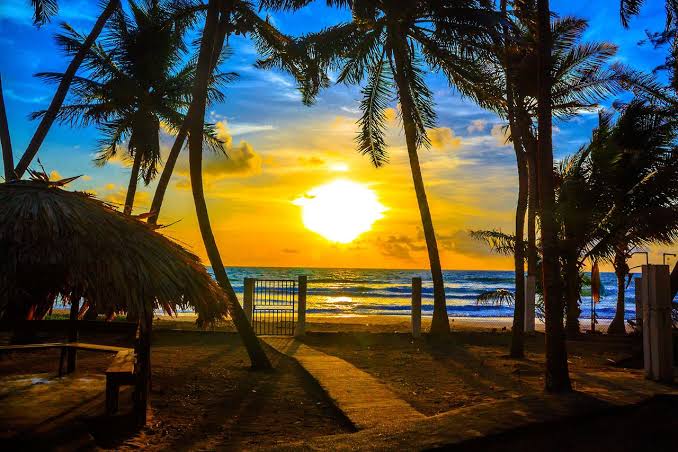 Trinidad and Tobago houses some of the hidden beauties of the world. With lots of places to capture heavenly photos for your Instagram, this destination is a hot spot. And recently, the twin island was voted the happiest place in the world. Additionally, Tobago was allegedly the inspiration for Robinson Crusoe and Treasure Island as well as being the setting for the movie Swiss Family Robinson. Myth has it that Crusoe arrived at Englishman’s Bay, on the North Coast of Tobago, when he was stranded out at sea. The secluded beach has been voted as one of the top ten beaches in the world and is a definite must visit.

Here are some very interesting facts about the country.

Hottest Pepper In The World 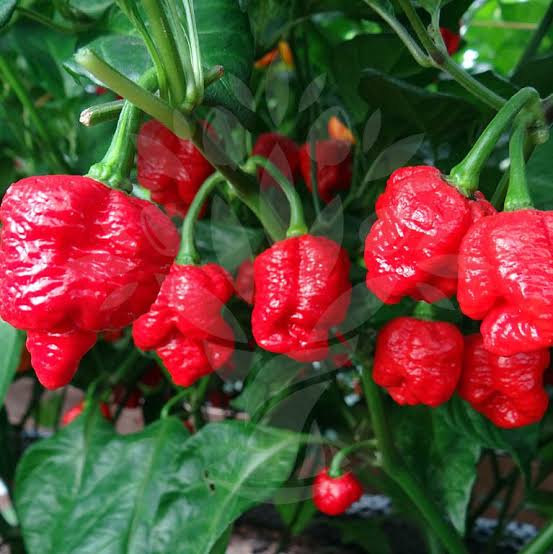 Trinidad and Tobago is home to the hottest pepper of the world. It is the Moruga Scorpion pepper. Do not try to eat it unconsciously. It could cause you to be hospitalized. It is called a scorpion pepper because the pointed end of the pepper is said to resemble a scorpion‘s stinger; and Ofcourse it stings on the tongue too. On your next visit to the country, be sure not eat it without caution, ask the locals on the best way to consume it. 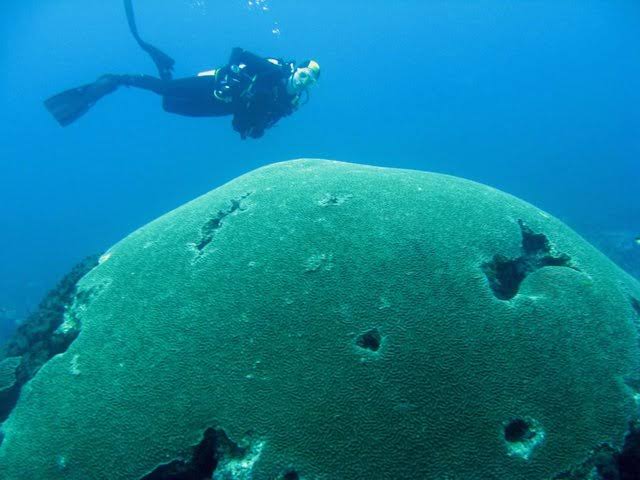 The largest brain coral is located in Tobago, Speyside. You can see it during sea dive tours; it measures 10ft (3M) high and 16ft (5.3M). This coral has become a magnificent heaven for divers all over the world.

The Nylon Pool, ( A Swimming Pool In The Middle Of The Ocean)

The Nylon Pool is a natural, metre-deep crystal clear swimming pool with a sandy bottom in the middle of the sea created by an offshore sandbar and a still lagoon. Take a rejuvenating swim surrounded by the deep blue ocean on one side and a palm-fringed beach on the other. Locals claim the water here has the ability to rejuvenate anyone lucky enough to swim in it and its sands are said to be a great exfoliator. 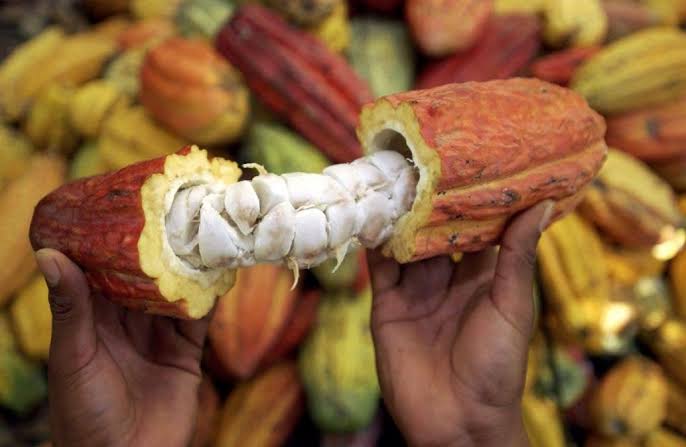 The best cocoa flavour is Trinidad and Tobago’s cocoa. It is reported that the most exotic cocoa flavors are from the country. We are guessing that most of the world best chocolates are produced with the cocoa from this Caribbean Island.

Tobago Cocoa Estate which won the silver award at the 2019 International Chocolate Awards for its Laura dark milk chocolate bar; houses an estate and a heritage park where you can learn about the history of cocoa in Tobago; and also see historical displays and participate in the fun activities at the estate including rum and chocolate tasting sessions plus the opportunity of a dinner that showcases the local cuisine of Tobago.

The Greatest Show In The World Is In Trinidad And Tobago 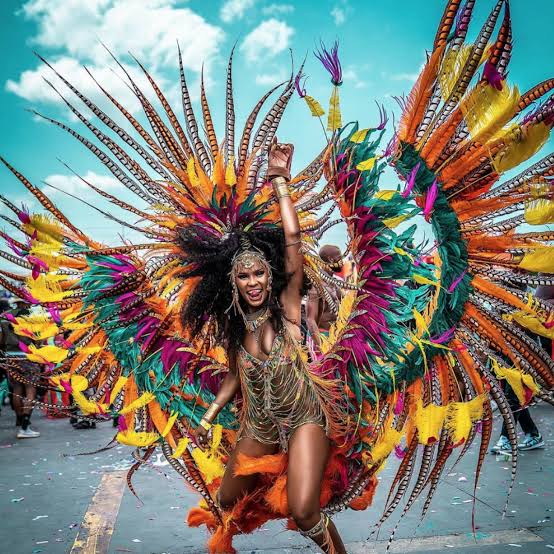 There are several beautiful and spectacular carnivals in the Caribbeans, but there is one very very very spectacular. known as the “Greatest show on Earth!” Trinidad and Tobago’s Carnival is a celebration of history, culture, fashion and art all fused together; to produce sensational music, sweet sounds of steel-pan and vibrant, colourful costumes. The streets and cultural hubs come alive for weeks before the main revelry with steel pan competitions called Panorama, there are also nationwide competitions with the music originated from islands; Soca and Calypso as well as cultural and historical re-enactments such as stick fighting, jab jabs, blue devils and African drum playing, mask makers show off their creativity and with beautiful crowds or people everywhere!

The Origin Of The Limbo Dance

Contrary to popular belief, the limbo did not originate in Hawaii, as thought by many people. The limbo dance actually originated as an event that took place at gatherings in Tobago; and remains an entertainment spectacle worldwide. Limbo is typically set to the live sounds of steel pan drums; and as such you can get practicing with a mop or broom at home; and you could be a pro at limbo dancing by the time you arrive on the island.

The twin island began protecting its rainforest at the dawn of industrialization before a lot of places. The Tobago Main Ridge Forest Reserve is on record as the oldest legally protected forest reserve; which is geared specifically towards a conservation purpose. An ideal hike and birdwatching site, the forest reserve has a visitor centre; and a network of nine trails to enjoy the reserve responsibly.