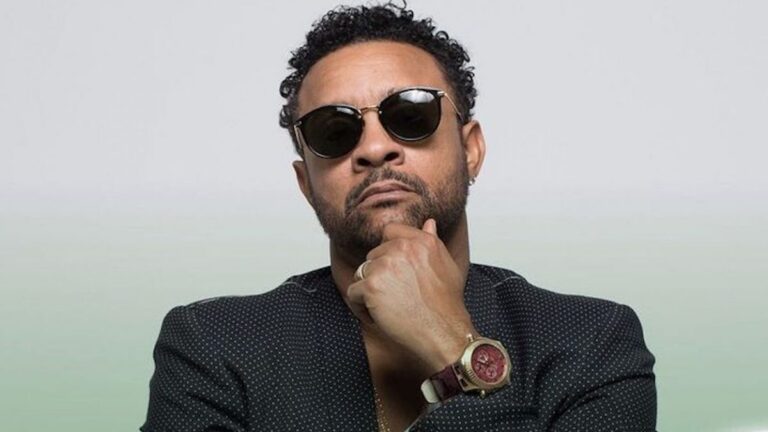 Shaggy, a Jamaican-American International artiste; will soon add “Dr.” to his name when he receives an honorary doctorate; from Brown University later this month.

On May 28; he will be one of nine people to receive honorary doctorates from the prestigious Ivy League university. Shaggy, real name Orville Burrell; will be awarded a Doctor of Fine Arts; during the undergraduate class of 2020 commencement ceremony.

Brown University; is located in Providence, Rhode Island. And is a private Ivy League research university. Honorary doctorates; are awarded to people “who have achieved great distinction in a variety of fields.” According to a press release from Brown University.

“A Brown tradition since 1769; the annual presentation of honorary degrees offers our community; the chance to acknowledge and celebrate the achievements of leaders from a wide variety of backgrounds.” Said Brown President Christina H. Paxson.

“Having made tremendous impacts in government; public health. The arts. Global affairs; Science and Technology, and more. This year’s distinguished recipients offer a superb example to our newest graduates.”

Shaggy’s stint as a US marine; followed by his legendary career as a dancehall artiste, as well as his philanthropic efforts; were cited by Brown University; as reasons for his inclusion on the list of honorees.

“Shaggy, born Orville Richard Burrell and raised in Kingston, Jamaica; got his start as an MC in New York City’s dancehall scene; after moving to Brooklyn in his teens.” He signed his first record deal and scored a global crossover hit with “Oh Carolina.” Not long after serving four years in the United States Marine Corps; including two tours of duty in the Middle East as part of Operation Desert Storm.

Shaggy is the only diamond-selling dancehall artist in music history. With over 40 million album units sold to date; as well as eight singles on the Billboard Hot 100; and seven albums on the Billboard 200. Including four in the top 40. “He is among the top three streamed reggae artistes of all time on Spotify.” According to the university.

They also praised Shaggy; as a pioneering songwriter; who used “his platform to strengthen his community and homeland.”

In 2009; he founded the Shaggy Make a Difference Foundation; and organized the first of many Shaggy & Friends benefit concerts, which have raised millions of dollars for Kingston’s Bustamante Children’s Hospital.