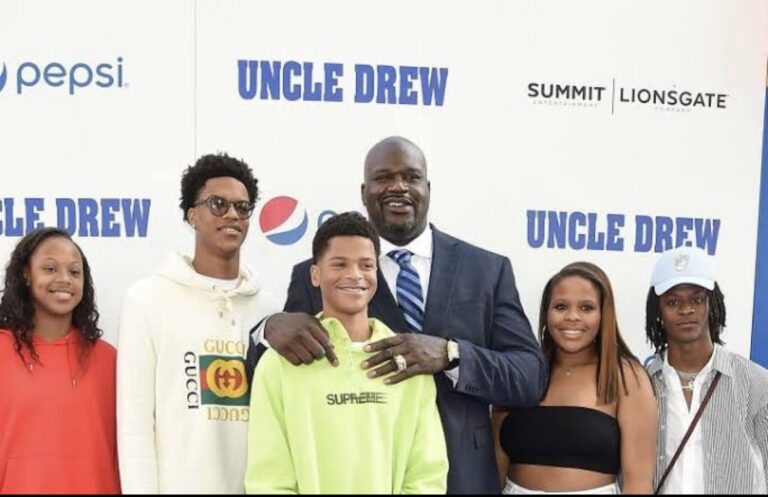 How do you stop your kids from being entitled, lazy children who are just waiting for their trust funds to start paying out so they can spend the money you worked so hard to build for them? NBA star Shaquille O’neal seems to have mapped out a perfect plan for that.

Shaquille O’neal recently disclosed a straightforward condition that each of his eight children must meet before they can receive even a single dollar of his riches in an interview with the morning show of 7News Australia:

“In order to get my cheese, you have to present me with two degrees.”

As in, before they can inherit any of his money, Shaq’s kids need to have earned two college degrees.

“I’m teaching them about generational wealth right now. I tell them all the time, we don’t need another NBA player in the house. If you want to play, I can help you get there. But I would rather see a doctor, a dentist, a veterinarian, a world traveler, a hedge fund guy…”

Simple but powerful. This approach not only makes hard work a must, but it also makes kids incredibly knowledgeable and bright. People who are knowledgeable and competent are considerably less prone to waste their money.

Shaq has already discussed the barrier he keeps in place between his children and his money. When his kids cross the financial threshold, Shaq periodically tells his kids this motto, which he shared with the “Earn Your Leisure” podcast in November of last year:”You’re not rich. I’m rich.”

Shaquille O’Neal has six children and a $400 million net worth.
If Shaq never made another dollar for the rest of his life, it would amount to $67 million per child right now. Given that Shaq really makes more money each year in his “retirement” than he ever did throughout his NBA career, their inheritance will most likely be significantly bigger in a few decades. Thanks to a vast empire that includes numerous endorsements and a profitable TV sportscasting profession, Shaq now makes about $60 million annually. There is a very real possibility that each of Shaq’s six children may inherit $100 million or more in the future.

To be sure his kids aren’t going to misuse their inheritance, he laid down the two college degrees before getting any inheritance rule.