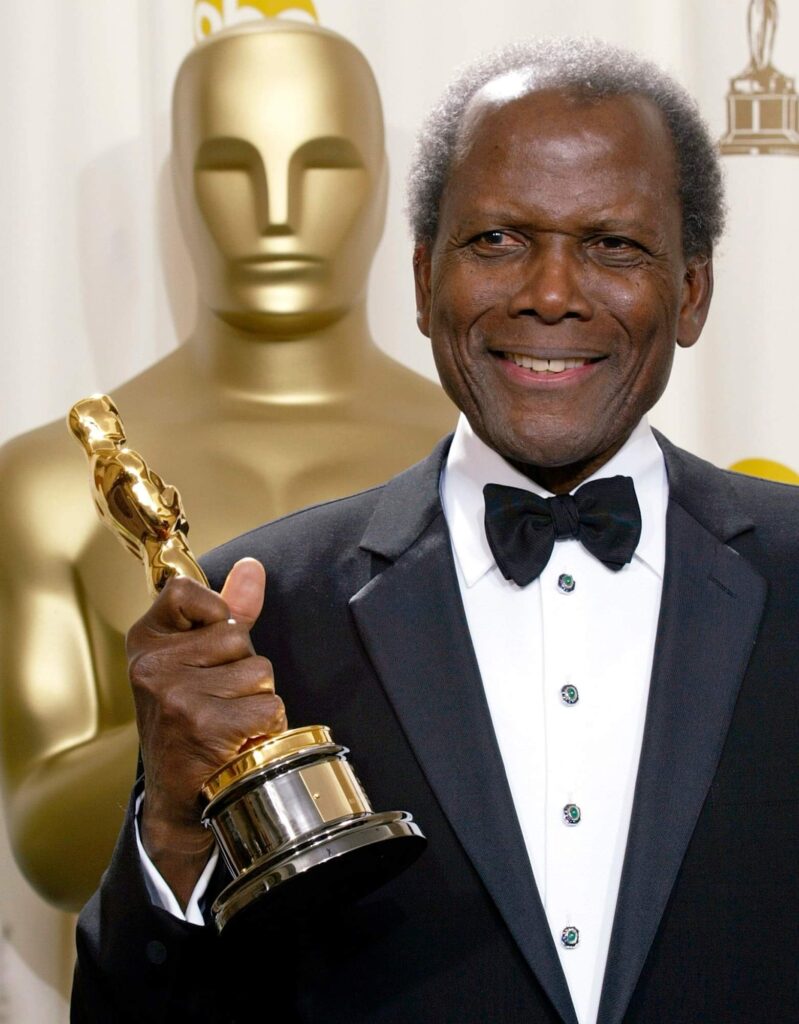 Sidney Poitier, popular for his role in “The Defiant Ones”,  has lost the battle at the age of 94 years. News of his death was announced by the Bahamas Deputy Prime Minister, Chester Cooper, today through a Facebook post. Poitier, who held dual US and Bahamian nationality, was “an icon, a hero, a mentor, a fighter, a national treasure. I was conflicted with great sadness and a sense of celebration when I learned of the passing of Sir Sidney Poitier. Sadness that he would no longer be here to tell him how much he means to us, but celebration that he did so much to show the world that those from the humblest beginnings can change the world. He will be missed sorely, but his is a legacy that will never be forgotten”, read the post.

Poitier came into the limelight during a time when America was facing a lot of racial discrimination. His expertise in acting would later see him break the ceiling becoming the first to win the best actor Oscar in the series, “Lilies of the Field” and first black star to be nominated for an Academy Award. Many of his works majored on racial segregation experienced in America during the 1950s and 60s. An example of this is his role as an itinerant laborer helping a group of white nuns build a chapel in the famous series, “Lilies of the Field”.  In 1967, Poitier played the role of a Philadelphia detective fighting bigotry in the small town of Mississippi in the series, “In the Heat of the Night”.

From humble beginnings to dining with kings

Poitier was born to a family of potato farmers living in the Bahamas. He was the youngest amongst his seven siblings.  Poitier left home at the age of 15 years in search of better opportunities. He joined his older brother in Miami and later left for New York to try his hands on acting. Things didn’t go as expected as he was not well educated and so couldn’t read the given scripts.

It was after he got a job as a dishwasher in a local restaurant that his life changed for the better. While here Poitier was spotted by an elderly waiter who took it upon himself to teach him grammar and punctuation. It was after several of these trainings that Poitier landed his first acting related job with the American Negro Theatre.

One thing led to another and after months of practicing and sharpening his skills, Poitier landed a role in the Hollywood space. Poitier was in 2009 given the highest civilian honour in US, the presidential medal of freedom by former president Barack Obama.