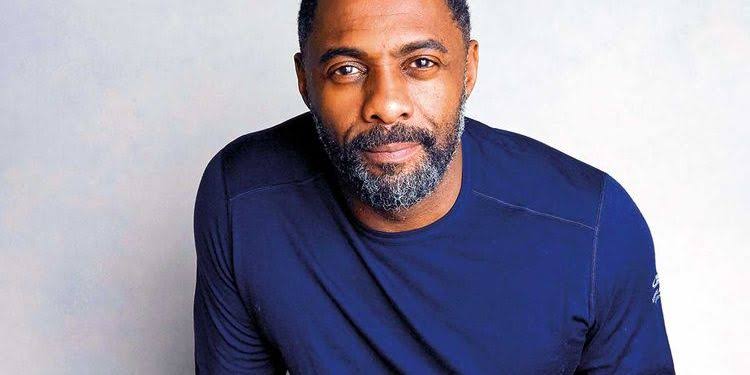 The wind of the year of return is sweeping through Africa in various forms. Hollywood award winning star actor, Idris Elba is set to receive his citizenship from Sierra Leone. The British film star landed in the capital Freetown on Wednesday for his first visit to the country.

France24 reports that Elba should be issued with a passport from Sierra Leone before Christmasaccording to a government official who opted to stay anonymous.

The West African country is looking to encourage tourism in a bid to increase economic prosperity. Back in September of this year, Sierra Leone’s government and the Sherbro Alliance Partners signed a Memorandum of Understanding which pledges to help the country in doing just that by developing a charter city on Sherbro Island.

In the joint press statement released a few months ago, the venture has been described as a “public private partnership between the GoSL and Sherbro Alliance Partners, a company resulting from the vision of Idris Elba and Siaka Stevens…supported in this effort by a deeply experienced international team.”

In the same press release, Idris Elba himself says that, “My commitment to Sherbro Island City is driven by a desire to make a difference, but to do so in a fashion which produces tangible benefits for West Africans that may be sustained over the long-term.”

Idris Elba told BBC that citizenship was “the biggest honour I could get from my country”.

“I’m no stranger to Africa: I’ve been in Africa, I’ve made films in Africa, I’ve championed Africa,” he said. “But Sierra Leone, it’s a very different feeling because it’s my parent’s home.”

Born to a father from Sierra Leone, the actor will be awarded citizenship in his father’s native country and reportedly spend Christmas with President Julius Maada Bio.

Idris Elba said he wanted to help rejuvenate and “rebrand” the country.

He believes that a Sierra Leonen entertainment industry has the potential to tell its own stories to the rest of the world.

“There are a lot of bright kids here who are techno-heads, [they’re] really really smart. I feel like I could contribute to building a workforce that supports other nations in film and that’s part of my journey.”

The passport, Elba told the BBC, would allow him to “come back home as a son of the soil”.