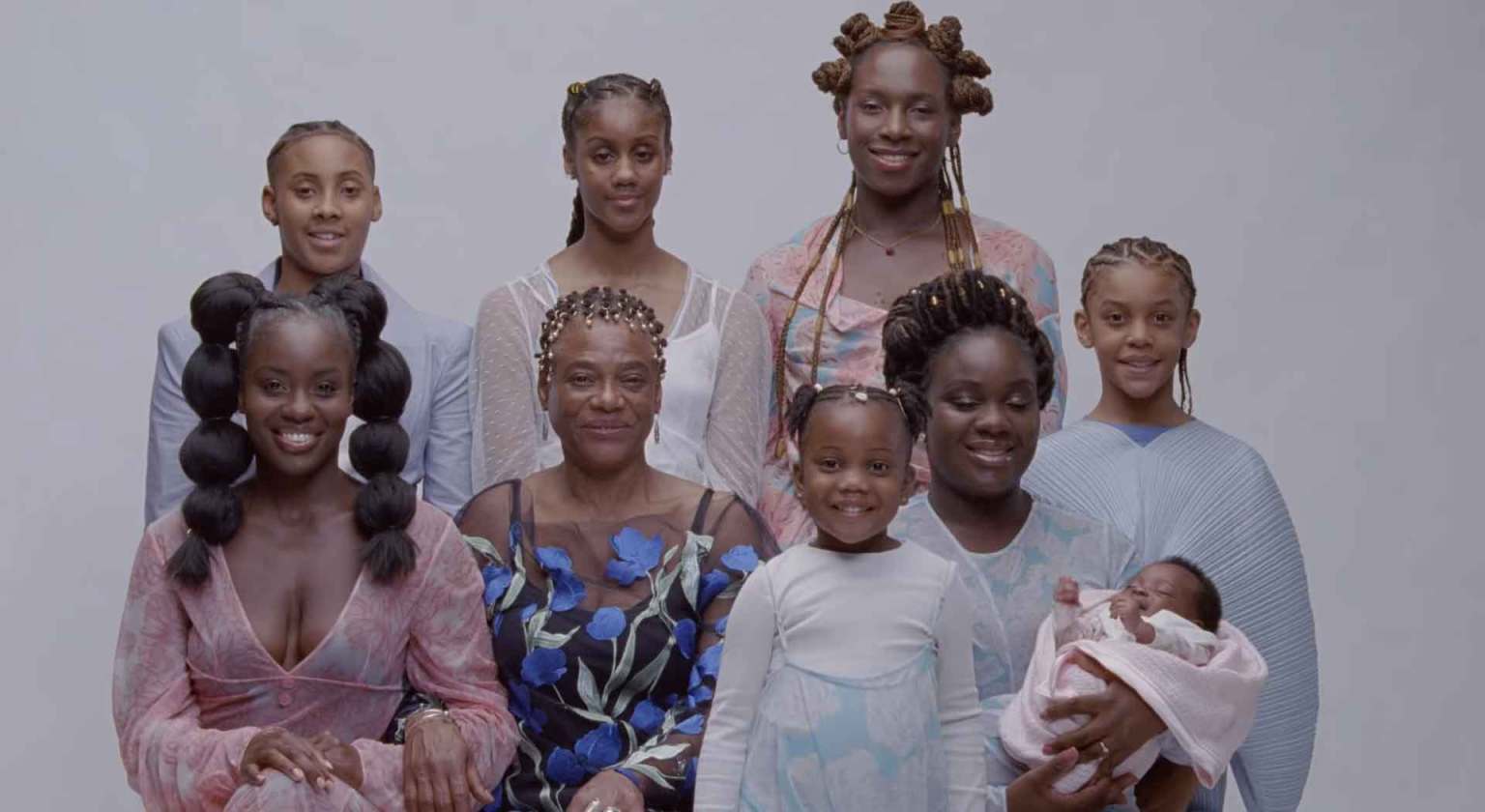 Senegalese-American superstar and philanthropist Aliaune Thiam, with stage name Akon; has expressed his concerns about the adverse effects of single parenting on the black community.

The musician stated during an interview that, many black children are usually raised by single parents, especially their mothers; this according to him is not ideal because fathers are supposed to be the role models of their children and raise them to standard; especially the male ones. “Men are supposed to raise men,” he said.

He further revealed that some of these kids are raised by their grandparents, which is a worst-case scenario; “obviously, grandmothers are going to show a lot more love but your grandmother is going to spoil you more too” he added. He also highlighted how good or complete parenting positively impacts the lives of children.

A research study established that family disruption effects are mainly felt by the black and Hispanic children; seeing as on average they mostly come from less advantaged backgrounds. That said, family disruption increases the risk of school failure by 13 percent for black children. In addition, the risk of dropping out increases by 150 percent. 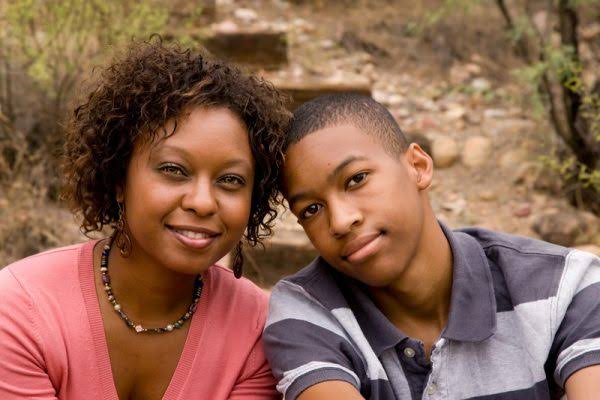 Moreover, the chances of these children going to college are greatly diminished seeing as teenage girls are at a greater risk of pregnancy; and boys tend to get involved in the wrong crowds that in tune leads to consumption of drugs and criminal activities.

Single parenting is adversely affecting the black community thus demands an urgent attention to deal with; children deserve the right upbringing to be able to realize their full potentials, develop and progress in life.

As much as single parenting is factually unfavorable to the black community at macro level; Lesbian-Parenting in the African-American communities is another area to pay particular attention to.

What does the future hold for kids growing up in this new trend of family structure especially among young black boys? In major US cities, it is not unusual to see young black girls who had kids in their previous heterosexual relationship; parenting with their newly found female partners. This seems to be a rapidly growing trend in the black community as many young black girls are becoming more fluid on what gender they date. The economic stress of raising kids alone and relationship-disappointments are part of the contributing factors; why some young mothers are open to dating/marrying another woman to play a ‘daddy’ figure to their child’s life.

The legalization of same-sex marriages in the U.S also created an increment in Lesbian-parenting in the African-American community. A study shows that up to 100, 000 African-American same-sex couples live together and a third of them are raising children; a figure that’s growing fast. Majority of children growing up in black Lesbian-Parenting were born through heterosexual relationship; adoption or foster care relationship and all the aforementioned signifies the absence of men in raising black kids

In a traditional African family structure, the balance of female and male energy is required in raising children. In cases where the male is absent due to natural or social causes; a family male figure either from the paternal or maternal side will step in to play a father figure to the child. The African family structure should be preserved by the new generation; as it has been proven perfect through years of scientific and anthropological studies by our ancestors.