A 9-year-old boy has been charged for the shooting of his mother but his adult sister has come out in his defense that he has mental issues and he probably snapped the day the event occurred.

She said their mother wouldn’t be happy that her baby brother was labeled as a murderer. Their 51-year-old mother was found dead last Monday at her home at St. Joseph County in South Michigan. According to Regan Martin, 23, her brother was adopted in 2016 but he had lived with them since he was very small. 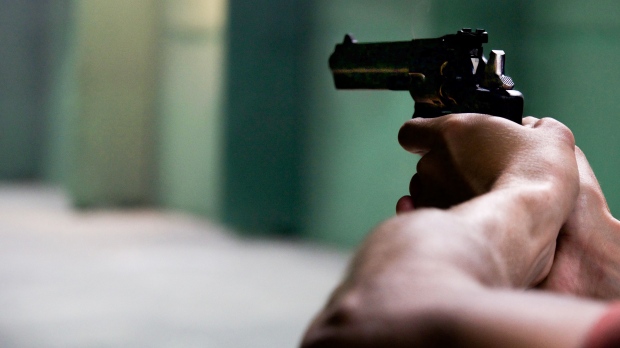 An attorney representing the boy, T.J. Reed, said he couldn’t make any serious comments to protect the boy’s identity. He went on to say that the process was to be followed properly an all assumptions should be avoided.

According to his sister, the boy was previously diagnosed with a mood disorder and then two weeks ago when his medication changed, his condition worsened. She said she couldn’t fathom where he got a gun as their family rifles were kept locked away.

It is still unsure whether he will be charged as a minor or an adult.