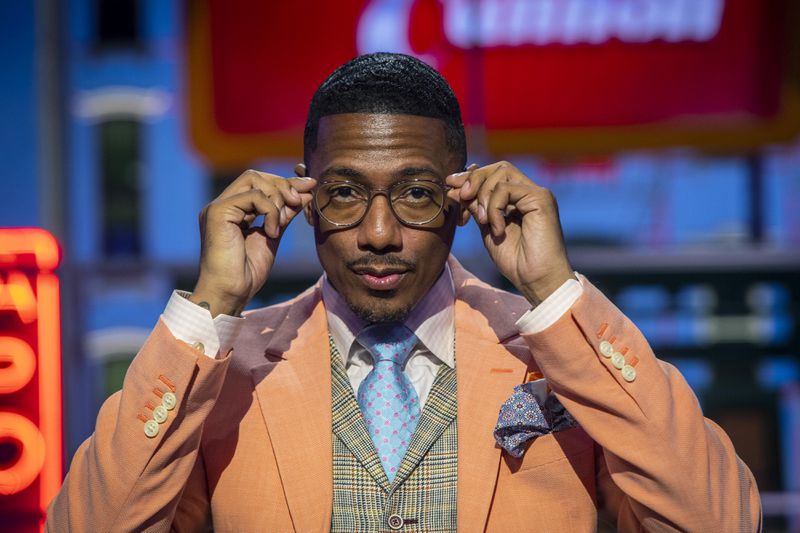 Nick Cannon, the soon to be the father of eight children following his recent announcement of an eight baby on the way with Model Bre Tiesi; has hammered that he isn’t into monogamy. “I don’t think monogamy is healthy,” Cannon said on “The Language of Love” podcast with Dr. Laura Berman on Wednesday.  Adding that; “I feel like that gets into the space of selfishness and ownership.”

Cannon further expressed his thoughts on marriage, saying that when two people are legally tied to each other they shouldn’t break that bond; but when they aren’t married it doesn’t seem natural to him to stay monogamous. 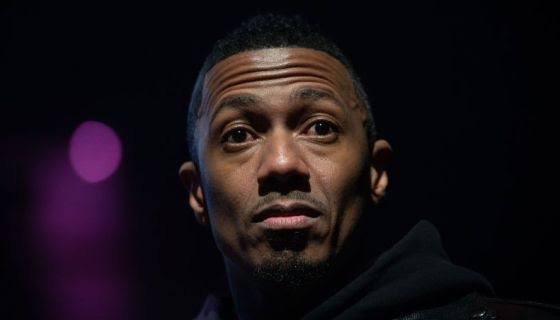 “Married is not single,” the 41-year-old, who was previously married to Mariah Carey said. “When you allow the government and paperwork to come in and say, ‘This is a bond, this is a covenant’ … you’re not single…You can still make covenants without getting the government involved, where two people say; ‘We choose to be monogamous because we value this so much, we don’t want anyone to be a part of this energy we have,’ and I don’t feel like that’s healthy.”

The “Wild ‘n Out” host also doubled down on his claim that all of the pregnancies of his children were planned.

“I’m going to take full responsibility. Any woman that I know that I have unprotected sex with, there’s the potential to have a child,” he said. “So I feel like if I have unprotected sex with anyone I know – because one; I value everything about me so much, if I’ve gotten to that point where I say; ‘I can take off this condom,’ I’m gonna say, ‘She could be the mother of my child.’”

He also said that he wouldn’t have unprotected sex with just anybody because he’s “The biggest germ freak in the world.”