Sophie Hartman Arrested, After She adopted a child from Africa, and forced her to undergo several unnecessary Medical Treatments 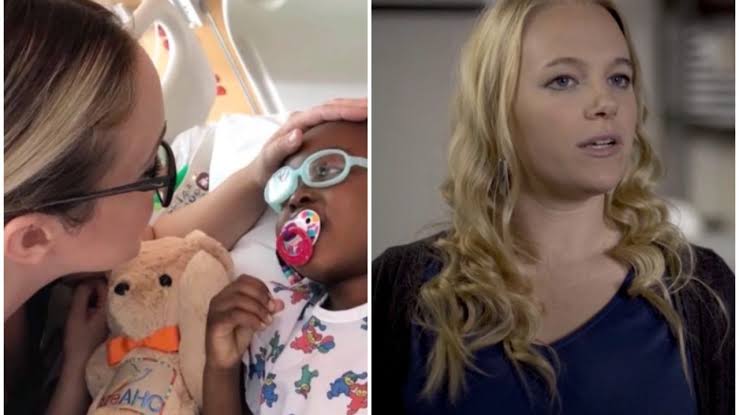 Sophie Hartman, a Washington State mom who had her adopted daughter placed in leg braces and sent into surgery to be implanted with feeding and other tubes; among at least 474 medical appointments since 2016; now stands accused of the girl’s assault and attempted assault after allegedly; “subjecting her 6-year-old child to medically unnecessary surgical interventions and restraints,” according to charging documents filed in court.

Meanwhile, the six-year-old has been weaned off all medication and is recovering with no support of a feeding tube or a wheelchair or braces. Ms Hartman had allegedly forced the child to use braces and a wheelchair despite doctors recommending that she didn’t need them in the first place. 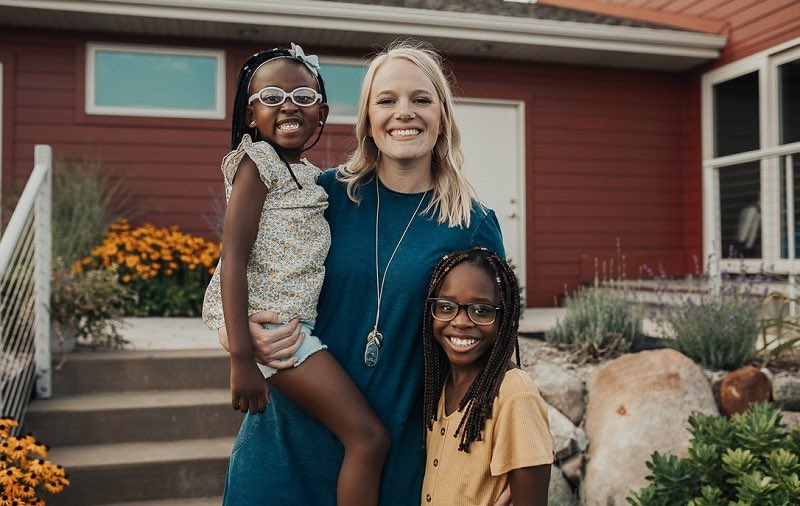 “This is not based on one investigator,” King County Prosecuting Attorney’s Office spokesperson Casey McNerthney told Seattle’s KING 5 TV. “It’s not based off of a quick investigation. This was months of investigation by police and several experts who weighed in.”

The case against 31 year old single parent Sophia Hartman of Renton, is laid out in court documents. 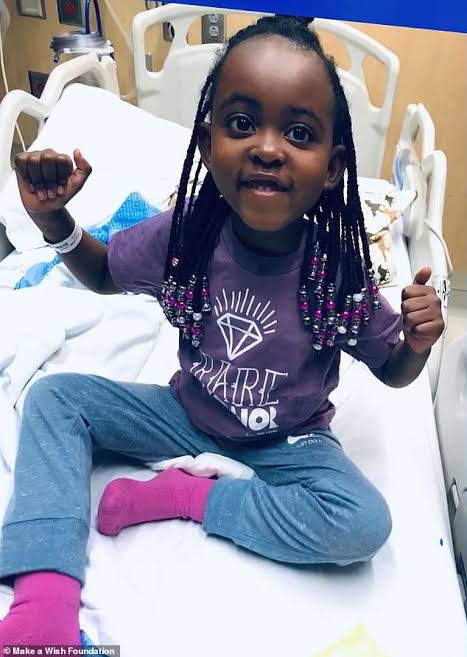 Those court documents also allege that it was Sophie herself who reported the symptoms that guided her daughter’s treatment for a reported diagnosis of a rare neurological disease, alternating hemiplegia of childhood, or AHC.

The charges which were filed May 24, in reference to a 16-day medical observation of the child at Seattle Children’s Hospital after she was removed from her mother’s care that included; “genetic testing, which had not identified a variant in the gene associated with this disorder,” Dr. Mark Wainwright of Seattle Children’s Pediatric Neurology wrote in a report included in the court documents.

Sophie Hartman has been accused of medical child abuse after adopting a child from Africa and making her undergo unnecessary medical treatments, to get attention and money from Make-A-Wish fundraisers. Court documents say the child had nearly 500 medical appointments since age 2! https://t.co/dsSTHAvNq4

Sophie Hartman, a Caucasian woman, adopted two Black daughters Zambia in May 2019. On 17 March 2021, the two children were taken away from her. Doctors at a hospital where Ms Hartman had taken one daughter; alerted authorities of the suspicious medical history of the child.