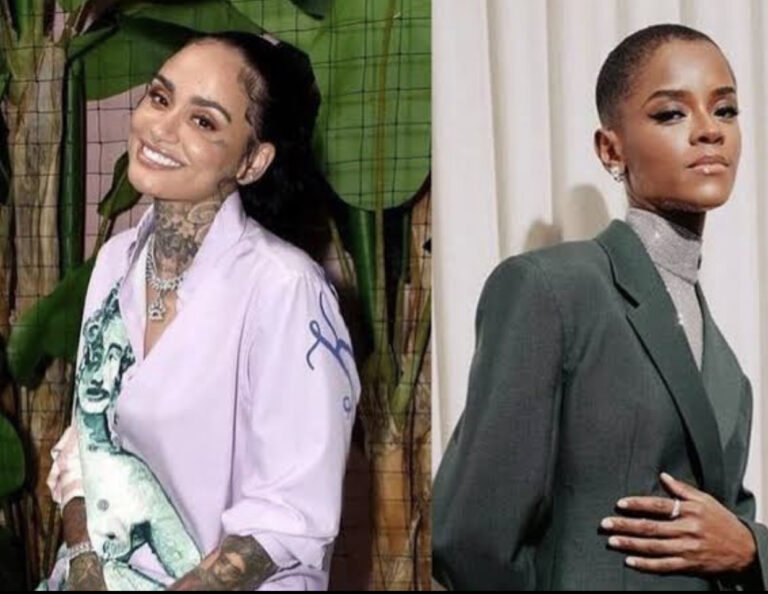 Following a recent appearance at a London Nightclub, there has been a spark of rumors that Black Panther actress Letitia Wright and singer Kehlani are dating, due to a video which surfaced on Tuesday of Kehlani and Letitia inside Fabric, a London nightclub, following the singer’s show at O2 Academy in Brixton.

The video of the Bay Area native grinding on Letitia Wright had many wondering about the nature of their relationship.

However, according to TSR, exclusive reports show that the two are NOT dating, a source confirmed.

“Kehlani and Letitia are just friends.”

The source also said that the singer dancing on Letitia Wright isn’t as big of a deal as the internet  made it to be.

“There are plenty of videos of Kehlani throwing a*s on more friends than I can count on my hands throughout her tour,” the source added.

It’s also no secret that Kehlani gives everyone a show! While on her ‘Blue Water Road Trip’ tour, which has been ongoing since July, she has continued to trend on Twitter. Everything has been discussed from her vocals, looks and of course her stage presence. Most recently, a clip of her straddling a fan while performing her song went viral.