South Africa Bans The Breeding Or Hunting Of Lions In Captivity 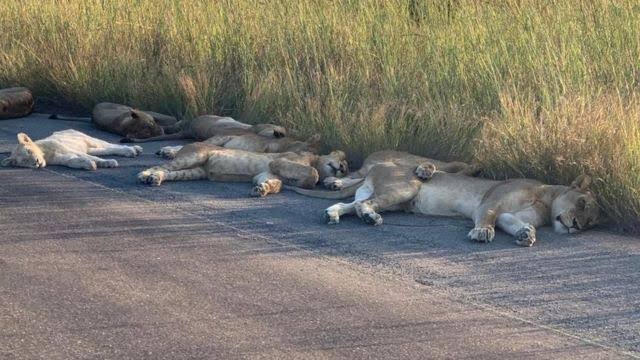 South Africa has just announced its plans for legislation that will ban breeding lions in captivity for hunting, cub petting; and for the commercial lion-bone trade, where their skeletons are sold as traditional medicine.

This move was made in response to recommendations after a two-year government study. A panel researched the existing policies and practices related to the breeding, handling, hunting, and trade of lions, elephants, leopards, and rhinos.

On Domestication Of Lions

South Africa’s government has approved the panel’s recommendations and the next step is to turn it into actual policy by the Department of Forestry, Fisheries and the Environment.

However, Legal regulated hunting of animals in the wild will still be permitted. Hunting wildlife is a lucrative source of revenue in South Africa. There is a wide range of estimates about how much hunting contributes to the local economy. Some estimates say $250 million while others are as high as more than $900 million per season.

Creecy added that the report was advising that action be; “taken immediately to stop tourists’ interaction with captive lions, including cub petting”. 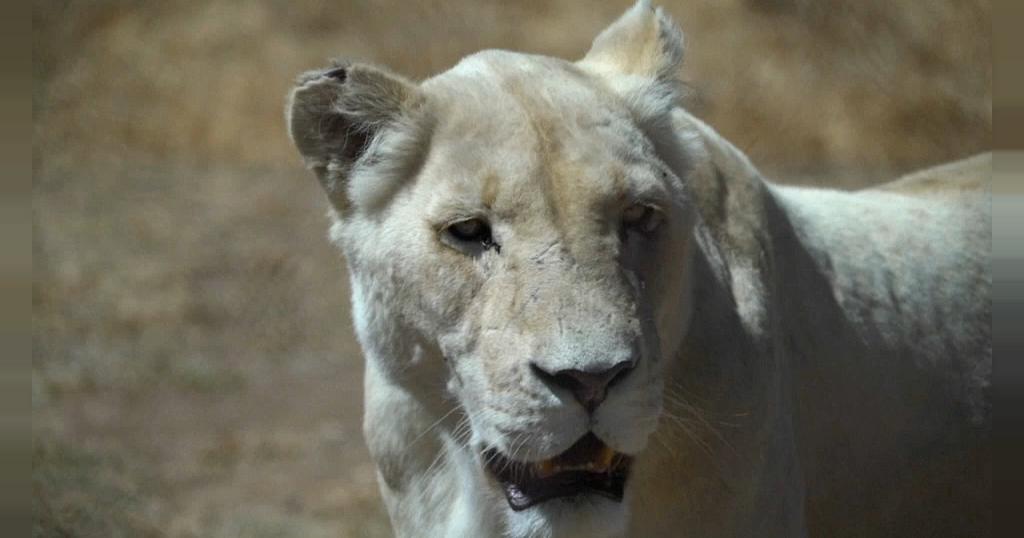 The practice of hunting lions raised in captivity has long been controversial in South Africa; where a large number of animals are confined to pens ringed with electric fences.

Campaigns to ban the importation of captive-bred lion trophies have in recent years gathered steam in the United States, Australia and several countries in Europe.

The minister said that the tourism industry was susceptible to negative perceptions that influence where tourists choose to visit.

“The intention here is to ensure that those who are interested in… authentic wildlife hunting”; will have such an experience and; “will not be hunting animals that have been taken out of the cage,” she said.