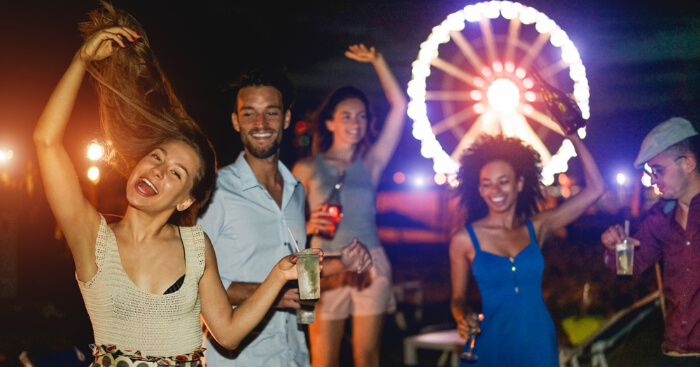 While it may seem as many countries affected by the Omicron Variant are reimposing countermeasures to battle the variant, South Africa is doing quite the opposite, just before the New Year celebrations, South Africa lifted off the Omicron curfew, for the first time in 21 months. 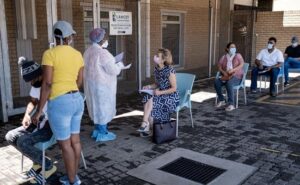 South Africa was hit the hardest by coronavirus in late November. It then quickly exploded with an infection rate of about 26,000 daily cases recorded by mid-December, according to official statistics. However, as at today, the infection rates in the country has dropped by almost 30 percent last week, which is good news compared to the preceding week.

Calls for the curfew to be lifted had been mounting ahead of the New Year Eve celebration, with bar and restaurant owners launching and signing an online petition addressed to President Cyril Ramaphosa.

“The speed with which the Omicron-driven fourth wave rose, peaked and then declined has been staggering. Peak in four weeks and precipitous decline in another two,” Fareed Abdullah of the South African Medical Research Council posted on Twitter. Also, hospital admissions also declined in eight of the nine provinces.

Alcohol sales would be permitted after 11 pm for licensed premises.

Mask-wearing remains compulsory in public spaces and public gatherings are limited to 1,000 people indoors and 2,000 outdoors.

The Omicron Variant emerged in November to become not only the pandemic’s dominant variant, but also one of the world’s biggest health problems. However, inoculation rates have also improved with more than 15.6 million persons in South Africa fully vaccinated, out of a population of 59 million. Though the country has recorded more than 3.4 million cases and 91,000 deaths by coronavirus, fewer than 13,000 infections have been recorded in the past 24 hours.