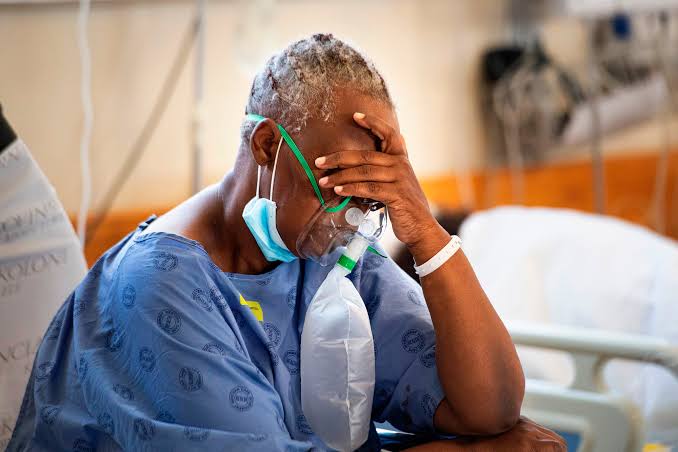 Weeks after testing vaccine on coronavirus variant and waiting for results, South Africa has suspended the COVID-19 vaccine rollout with Oxford AstraZeneca. 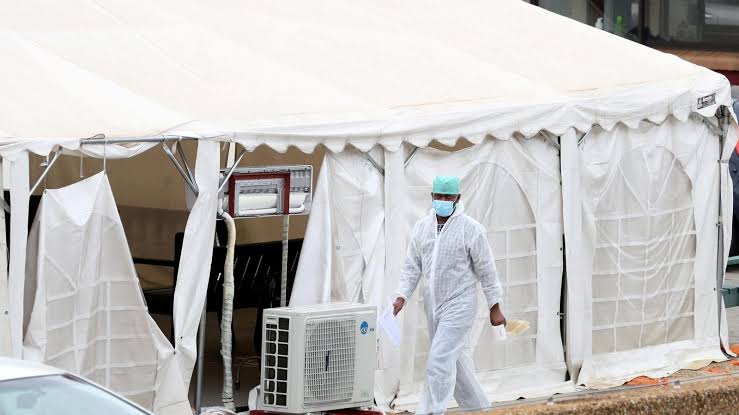 This comes after South African Health Minister Dr. Zweli Mkhize publicly revealed that the latest trial data; showed that the Oxford AstraZeneca vaccine offers limited protection against the latest coronavirus variant, 501Y.V2. South Africa received the first batch of one million doses of the vaccine from India last Monday. The health department’s vaccine rollout plan was set to commence this February with the first stage aimed at healthcare workers.

According to Al Jazeera Mkhize explained that the discovery of new information and mutations of the coronavirus have led to putting a hold on initial plans; “When new information is brought to light and viruses change and mutate, decisions need to be made. This is possibly why the AstraZeneca rollout is on hold for now”. The health minister called the suspension a temporary issue and stated that vaccinations will proceed; according to the initial plan with a different pharmaceutical supplier. Vaccines from Johnson & Johnson and Pfizer will reportedlybe delivered in the country over the next four weeks, this according to IOL.

AztraZeneca on the other hand has reportedly claimed the vaccine to be effective, reporting that none of the 2000 trial participants developed serious symptoms of coronavirus. However, the University of the Witwatersrand which conducted the AztraZeneca trial stated that the vaccine; “provides minimal protection against mild-moderate COVID-19 infection”. Admittedly, the trail was conducted at the end of South Africa’s first wave while the 501Y.V2 variant was discovered a few months later in the second wave. 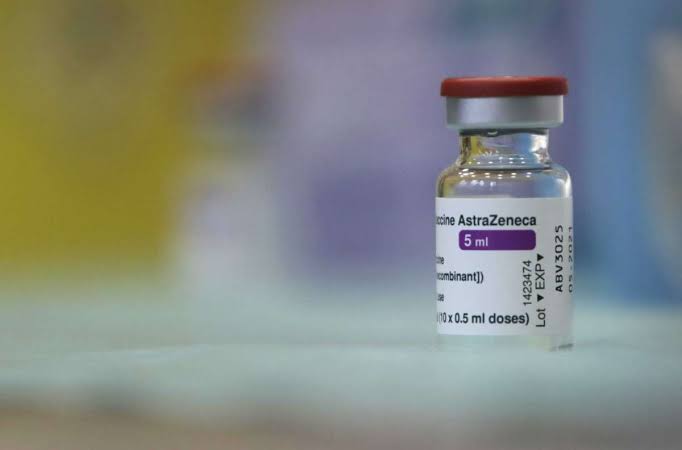 Mkhize stated that the AztraZeneca batch will remain until scientists clear it for utilisation. The Johnson and Johnson vaccine has reportedly shown to be 85 percent effective against the 501Y.V2 variant. Nine million doses are expected from Johnson & Johnson, 20 million from Pfizer and 12 million from the Covax facility. According to News24, the University of Oxford is in the middle of producing a “second generation vaccine” that will target variants resulting from the COVID-19 mutations.