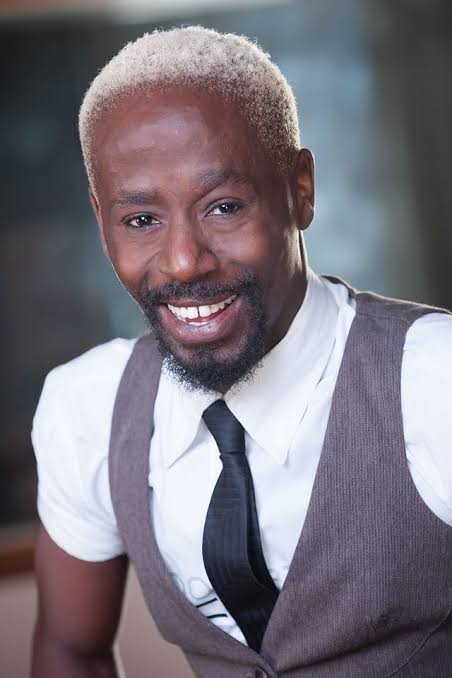 Few weeks after South Africans Condoled with Sho Madjozi over the death of her sister, South African television, theatre actor and dancer Sibusiso Radebe has passed away at the age of 37. 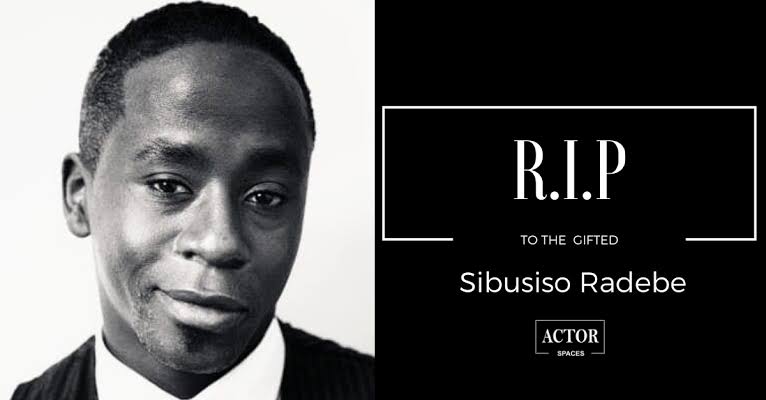 Many South African millennials can attest to Radebe’s illustrious career.

Sibusiso Radebe started off his career in South African television as a presenter for X-Attitude. He  then moved onto the popular kid’s television show known as Yo TV. He also landed his career-changing role on Backstage—one of the most-watched drama series in the country at that time. Which then saw him starring in culturally important shows such as Home Affairs and Gaz’lam during the early 2000s.

With a passion for dancing and theatre, which had been evident during his days on Backstage, Sibusiso Radebe went on to showcase his talents in several theatrical productions across the country.

According to the SowetanLIVE, fellow child star Thobi Mkhwanazi and friend of Sibusiso Radebe, took to social media to bid him farewell saying, “To have lost both Crazy Lu and Sbu, my former X-Attitudecolleagues, both in a space of two months, is absolutely heartbreak, to say the least. You may be gone but never forgotten. Heaven has gained another angel.” Also, numerous tributes to radebe have been pouring in on social media.

Seems the new year started out on a sad note for the South African Entertainment industry. Therefore, Our hearts goes out to Sibusiso Radebe’s friends, his family and South Africans.