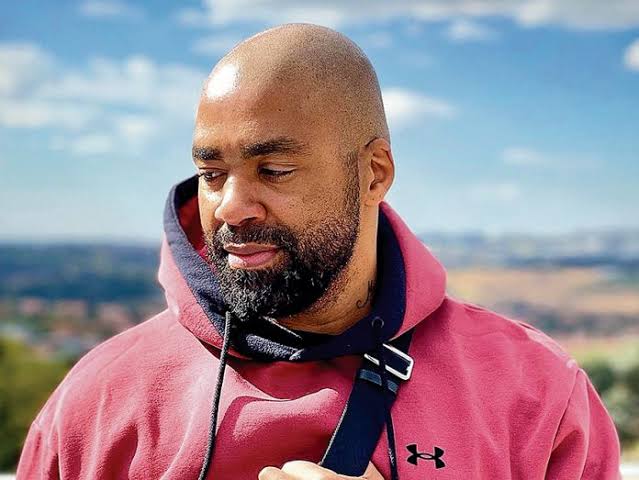 Shona Ferguson, a South African media mogul who starred in and created Netflix’s Kings of Jo’Burg, has died. The star’s family spokesperson confirmed the news citing Covid-19 related complications as the cause of death. He was 47 years old at the time of his death.

According to Decider, Shona Ferguson was the husband of fellow producer and actress Connie Ferguson. He and his wife co-founded Ferguson Films, a production company that has created drama series and telenovelas like; The Queen, Rockville, The Wild, iGazi, and most notably, Netflix series Kings of Jo’Burg. After his death was announced, Ferguson Films released a statement. 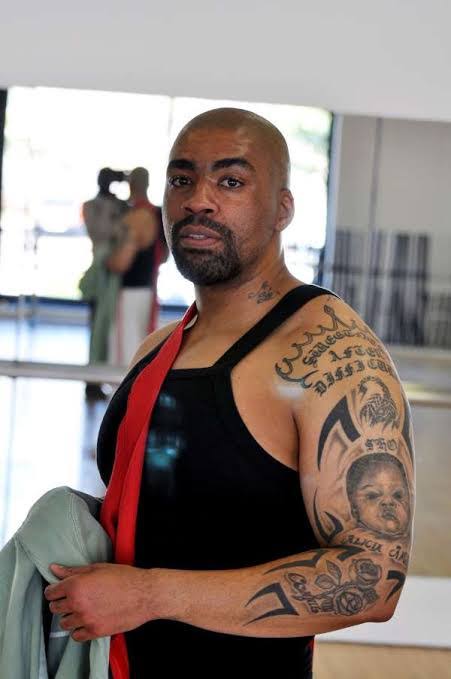 “It is great sadness that we confirm the passing of Mr. Shona Ferguson. He passed away at noon today,” the statement reads, also confirming that his cause of death was due to Covid-19 and not heart-related. “We ask that you give the family time to process this painful loss, and respect their space during this time.”

Netflix also shared in the sentiments, penning a tribute to the star on Twitter.

“We are saddened to hear the news of the passing of Shona Fergurson,” Netflix wrote. “As a fixture in the entertainment industry and a hero of black stories he will be missed. Our thoughts are with his family and friends. Once a King, always a King.”

Along with his productions, Ferguson is also known for producing over 500 episodes of The River; a recent South African telenovela.

Ferguson is survived by his wife and two daughters, one from Connie’s previous marriage.