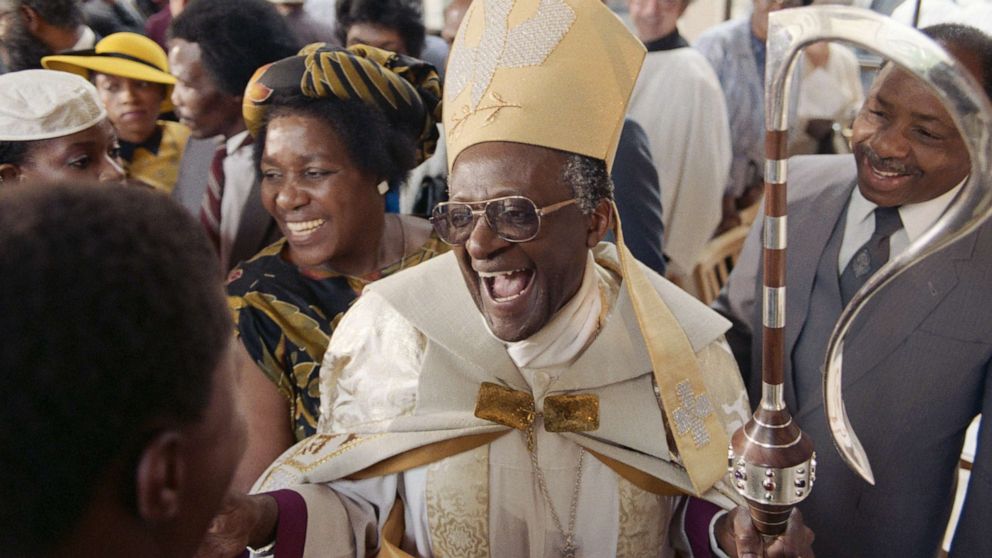 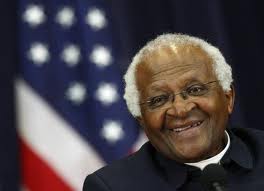 In the early hours of today, the shocking news of the
passing away of the South Africa Archbishop (26th of
December 2021). According to ABC News, Tutu died peacefully at the Oasis Frail Care Center in Cape Town, the Archbishop Desmond Tutu Trust said Sunday. He had been hospitalized several times since 2015 after being diagnosed with prostate cancer in 1997.

Archbishop Emeritus Desmond Tutu who was
born on the 7th of October 1931 has left the Christian
community in deep shock. He was ordained as a deacon in
1960; in 1961, he was also ordained a priest and consecrated in
1976. The community will forever miss this God-fearing
and dedicated man of God; he was not just a priest but a
father to all.
The 90-year-old Nobel peace prize laureate of 1984 was
said to have been pronounced dead at the Oasis frail care
center in Cape Town.
Archbishop Emeritus Desmond was born of mixed Xhosa and
Motswana heritage to a poor family in Klerksdorp, south
Africa. We mourn a great man who dedicated his life to the
uniting of the church and that of the country. He is also
known for his fatherly care towards the youths. We mourn
today with the Christian community over the loss of a
great man whose name will forever remain on the lips of
all those he has impacted positively.
Archbishop Emeritus was known to be a great teacher, a bishop of Johannesburg from 1985 to 1986, and then archbishop of cape town from 1986 to 1996, and a human rights
activist. He had once criticized black leaders of the
Bantustans, describing them as “largely corrupt men
looking after their own interest, lining their pockets”.
In January 1981, the government returned Tutu’s
passport to him after it was confiscated for leading a
match, asking the government to stop apartheid. He also
embarked on a five-week tour of Europe and North America,
meeting with the UN secretary-general Kurt Waldheim and
even addressed the UN special committee Against
Apartheid. He was once appointed as the Dean of St Mary&#39;s
cathedral in Johannesburg in 1975. He has received many
awards such as the Nobel peace prize in 1984, the Gandhi
peace prize in 1999, the presidential medal of freedom in
2009, the Pacem in Terris award in 1987, golden plate
award in 2003, among other awards.
Archbishop Emeritus is survived by a wife, Mrs. Nomalizo
Leah Tutu and four children. He is also the author of
several write-ups. Books like crying in the
wilderness(1982), the war against children(1986), no
future without forgiveness(1999), The book of
joy(2016), and many others.

“From the pavements of resistance in South Africa to the pulpits of the world’s great cathedrals and places of worship, and the prestigious setting of the Nobel Peace Prize ceremony, the Arch distinguished himself as a non-sectarian, inclusive champion of universal human rights.”

It is our prayer that God would grant him eternal rest in
his paradise. We also pray for all the faithful departed,