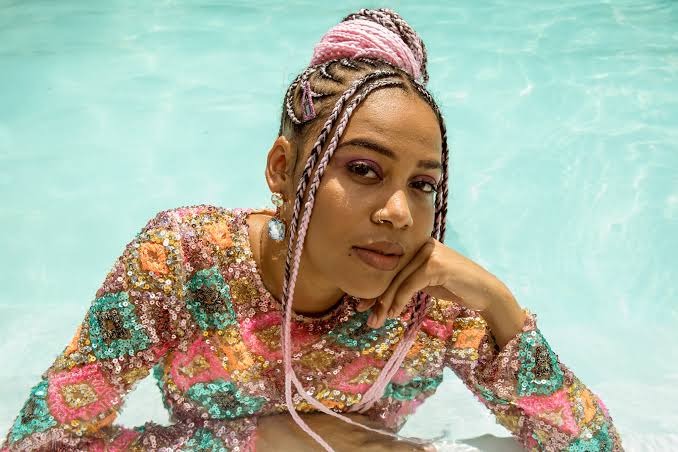 Following weeks of grief from the tragic death of her little sister; whom she lost in a car crash on the 17th of December 2019; Sho Madjozi is back on her grind!

Sho Madjozi is set to perform at the Super Bowl LIV weekend. Which is coming up at the beginning of February. She will also share the stage with the Black Eyed Peas, Halsey and Diplo at arguably one of the biggest sporting weekends in America.


The 2020 Super Bowl is slated to happen on the 2nd of February. At the Hard rock Stadium in Miami Gardens, Florida. More so, The mega event is going to have a lot of significant acts performing.

Expressing her excitement; “It’s such a privilege to be invited to show the world’s creatives the vibrancy of African music,” Sho Madjozi says about her upcoming trip to Miami.

Her 2019 hit single “John Cena” earned her recognition and endorsement from the WWE Champion. Also, Her song “Wakanda forever” with Nigerian artist, Ycee was also a tremendous hit. 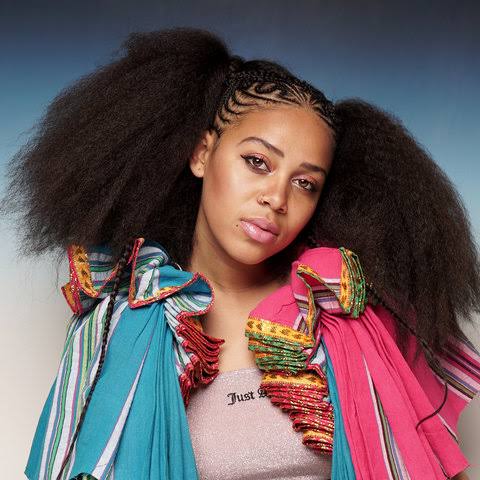 Maya Christinah Xichavo Wegerif, born 9 May 1992 is known professionally as Sho Madjozi. She is a South African rapper, singer, songwriter, actress and poet. Furthermore, Madjozi is Regarded as one of the best performers in Africa and she incorporates the Tsonga culture through her music and public image.

Months ago, Sho Madjozi detailed on twitter why she declined an Africa unite Against Xenophobia Performance. In tweets, Sho Madjozi broke down why she declined to perform at the concert. Hence, She accused the organizers of using the xenophobic attacks as a “marketing ploy” and adds that the concert was never about effecting any real change anyway.