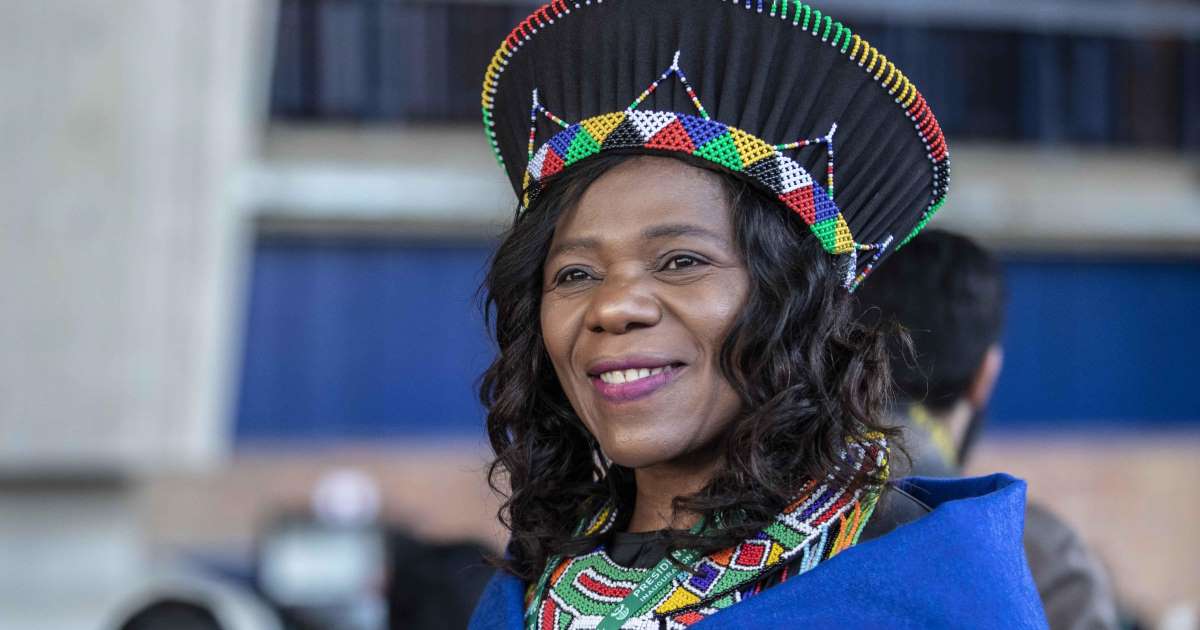 There is a reward for diligence, so long as a person  is doing good and creating a positive impact; someday he/she would be accorded their due recognition. And in this vain, professor  Thuli Madonsela, a chair in social justice at Stellenbosch University’s faculty of law; has been appointed as Knight of the Legion of Honour by French President Emmanuel Macron. 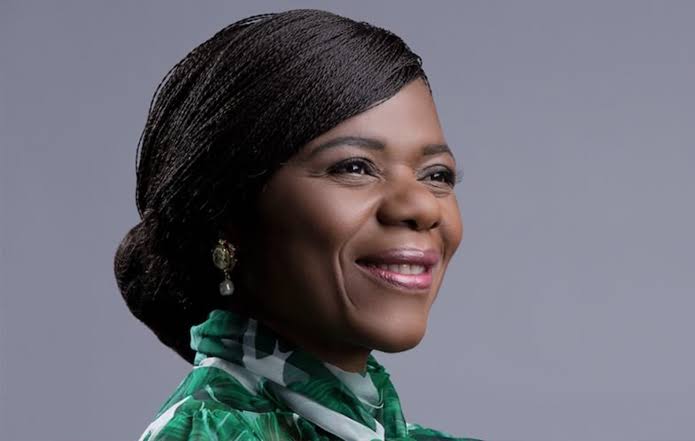 Thuli Madonsela is being honoured in recognition of her remarkable achievements; in defence of the rule of law and the fight against corruption in South Africa.

The Ordre national de la Légion d’honneur(French Legion of Honour) celebrates the accomplishments of distinguished individuals; irrespective of sex, social background and nationality. Viewed as the highest decoration in France, it was established by Napoleon Bonaparte in 1802.

Former president Nelson Mandela is a Grand-Croix recipient – in 1994. 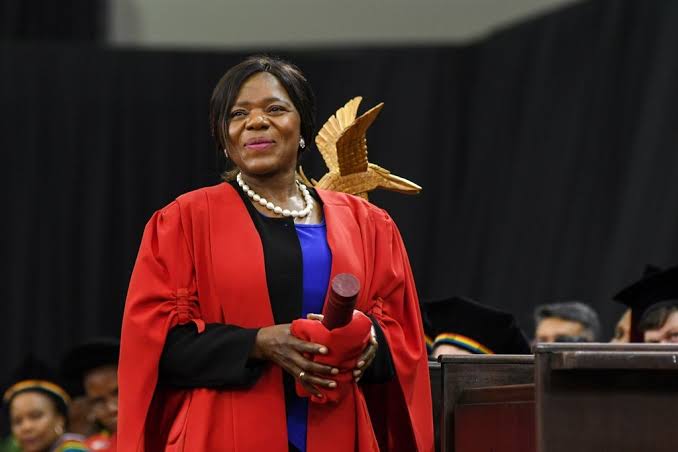 Stellenbosch University said in a statement that the official ceremony to bestow the insignia on Madonsela; therefore, would take place as soon as the Covid-19 situation eases significantly; on a date to be mutually agreed between the French ambassador to SA, Aurélien Lechevallier, and Madonsela. An announcement will be made as soon as the date is set.

Also, speaking on her recognition, Madonsela said; “I do my work to add value to humanity out of love and gratitude for the privileges life and humanity have given me and in pursuit of my duties. However, a recognition of this magnitude does inspire immense gratitude while spotlighting my work on social justice, the rule of law and ethical governance.