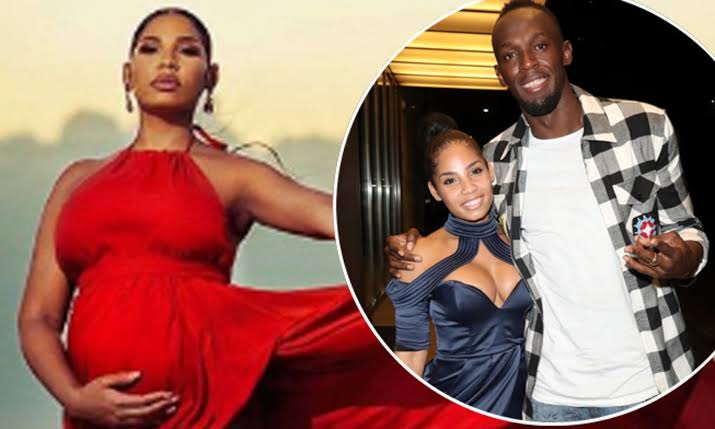 One time world fastest man, Usain bolt, is about to be a father. The Jamaican Olympic sprinter Usain Bolt and his longtime girlfriend Kasi Bennett are about to be parents. The couple revealed that they are expecting a little bundle of joy. 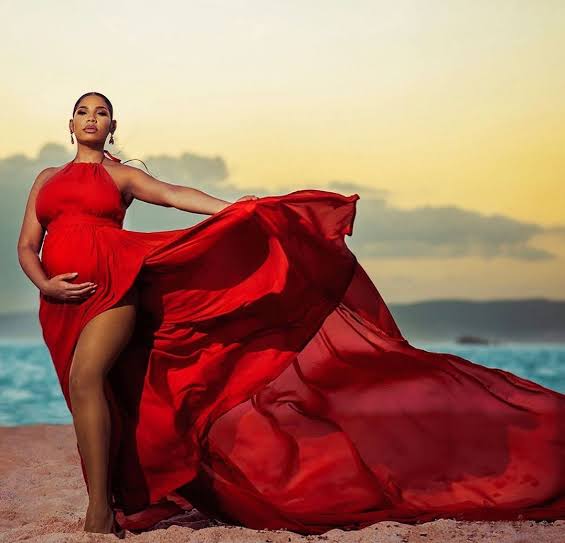 The couple made the announcement early Thursday morning via social media. They both shared photos from Kasi’s maternity shoot. In the photos, she wore a beautiful red dress as she embraced her growing baby bump while posing for the photos on the beach.

Usain expressed his excitement and said, “I just want to say a KING or QUEEN is about to be HERE.” Kasi followed up in her post and said, “Our golden child ❤️Coming soon…” As many of you know, the couple has been together for quite some time.

Back in 2017, Usain talked to People about his relationship with Kasi and said, “I have had a girlfriend for four years now and it’s going steadily, so we’re thinking about kids very soon. We’ll see how it goes, we’re taking our time.” As he entered retirement, he told the magazine that he planned to dedicate more time to their relationship.

He added, “She’s happy, I’m happy! We just got really serious, we are taking it one step at a time.”

At the moment, it’s not clear if they’re expecting a boy or girl. Nonetheless, we’re sure they’ll be amazing parents. 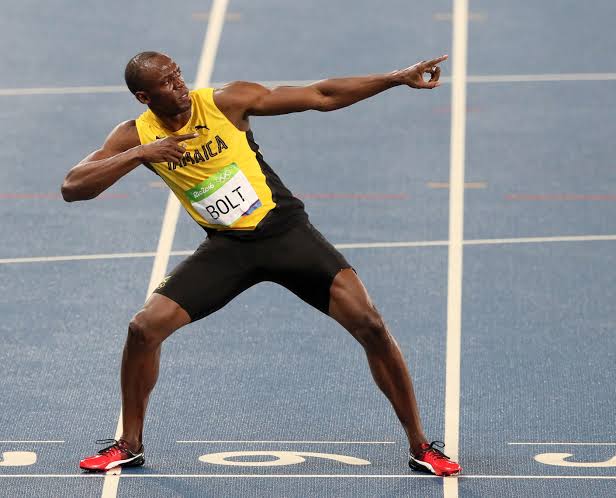 Usain St Leo Bolt was born 21 August 1986. He is a Jamaican former sprinter. He is a world record holder in the 100 metres, 200 metresand 4 × 100 metres relay. Owing to his achievements and dominance in sprint competition, he is widely considered to be the greatest sprinter of all time.