STRIVE MASIYIWA; FIRST AFRICAN TO JOIN NETFLIX BOARD OF DIRECTORS 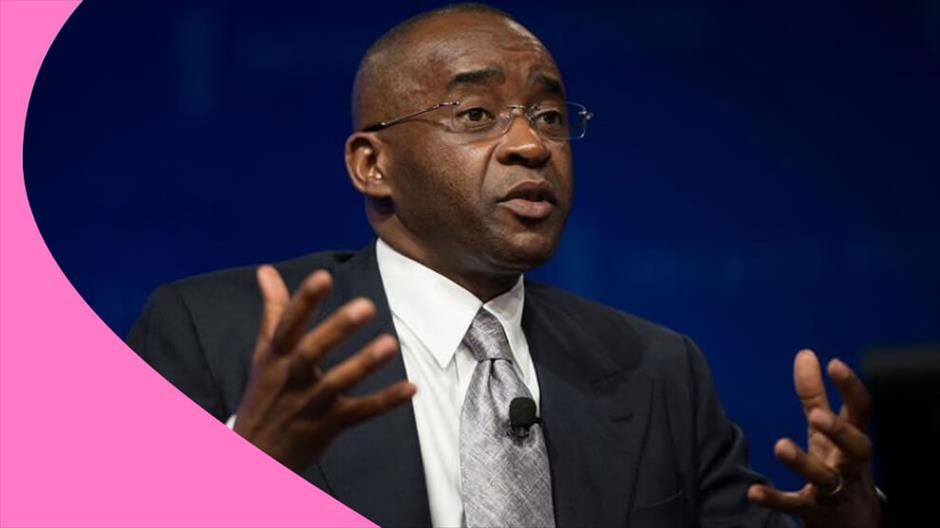 Netflix Inc. has appointed Zimbabwean billionaire Strive Masiyiwa to its board; making it the first African director since the inception of NETFLIX.

Masiyiwa is the founder and executive chairman of Econet Global, a telco company that traverse 29 countries in Africa, Europe, Asia and Latin America.

His appointment comes in hand with Netflix’s need to expand in other continents like Africa and Asia.

Netflix now has more than 190 million subscribers with U.S. and Europe taking the lead.

Masiyiwa is one of Africa’s richest billionaires and has been recognized for his generosity even in his home country, Zimbabwe.

Like other big tech corporates in the US, Netflix would have been keen to add or retain some diversity on its board. In March 2018 it appointed former US ambassador to the United Nations and national security advisor, Susan Rice to its board, but last week, according to Hollywood reporters she stepped down to join president-elect Joe Biden’s incoming administration.

Masiyiwa is effectively replacing Rice and as it currently stands would be the only recognized person of color on the board along with four women and seven other men, including co-chief executives Reed Hastings and Ted Sarandos.

I’m thrilled to have Strive join our board as we expand more across Africa and the world,” said Sarandos.