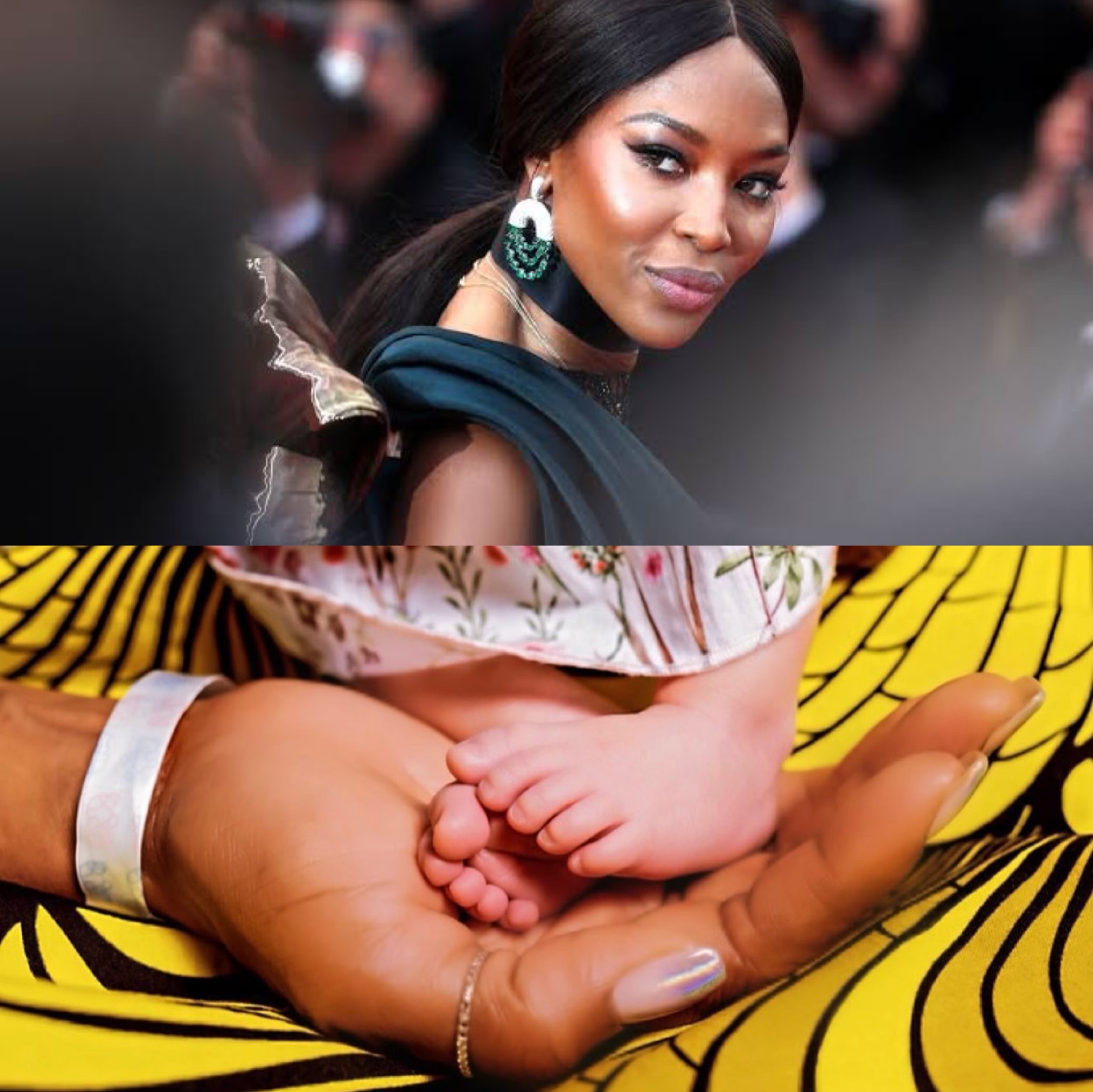 Supermodel Naomi Campbell is now a mother for the very first time at age 50. She excitedly announced the good news on her social media.

Taking to Instagram to announce the happy news, the award winning model revealed; “A beautiful little blessing has chosen me to be her mother, So honoured to have this gentle soul in my life there are no words to describe the lifelong bond that I now share with you my angel. There is no greater love.”

The picture in the Instagram post  shows Naomi cupping her baby’s feet, while Naomi’s mother revealed in a caption of her own that it was a baby girl. So sweet!

The happy grandmother also shared; “Congratulations to my daughter Naomi on the birth of her daughter, I’m beyond thrilled as I’ve waited a longtime to be grandmother. ❤️? @naomi,” Valerie Morris-Campbell wrote. 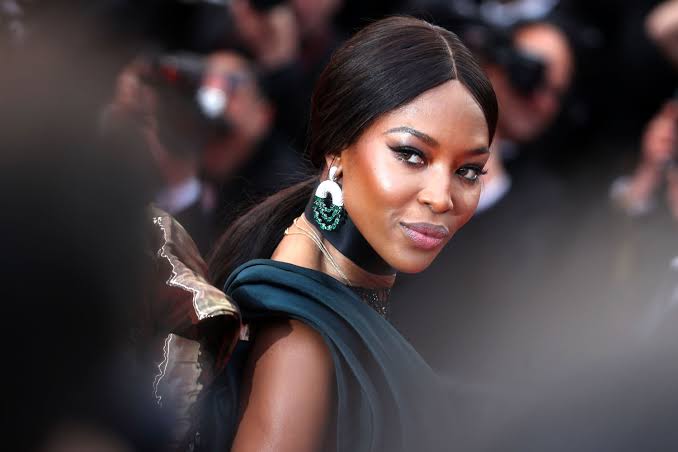 However, Campbell did not disclose any further details, such as her baby’s name or when she was born.

The supermodel has been outspoken about motherhood in the past. In 2014, she told designer Diane von Furstenberg she “definitely” wanted children no matter what her relationship status would be in the future.

She later told ES Magazine in a rare interview in 2017 that she thought “about having children all the time”, adding; “But now with the way science is I think I can do it when I want.” and she did, at her own time as she will celebrate her 51st birthday on 22 May.

The supermodel’s fans, celebrity friends and family flooded her social media with messages of congratulations and well wishes.

It is not also known if Ms Campbell is currently in a relationship.

She previously enjoyed a two-month romance with Liam Payne back in 2019 and she also rumored to have dated rapper Skepta.

The new mum has not ascertained or denied the relationship yet.