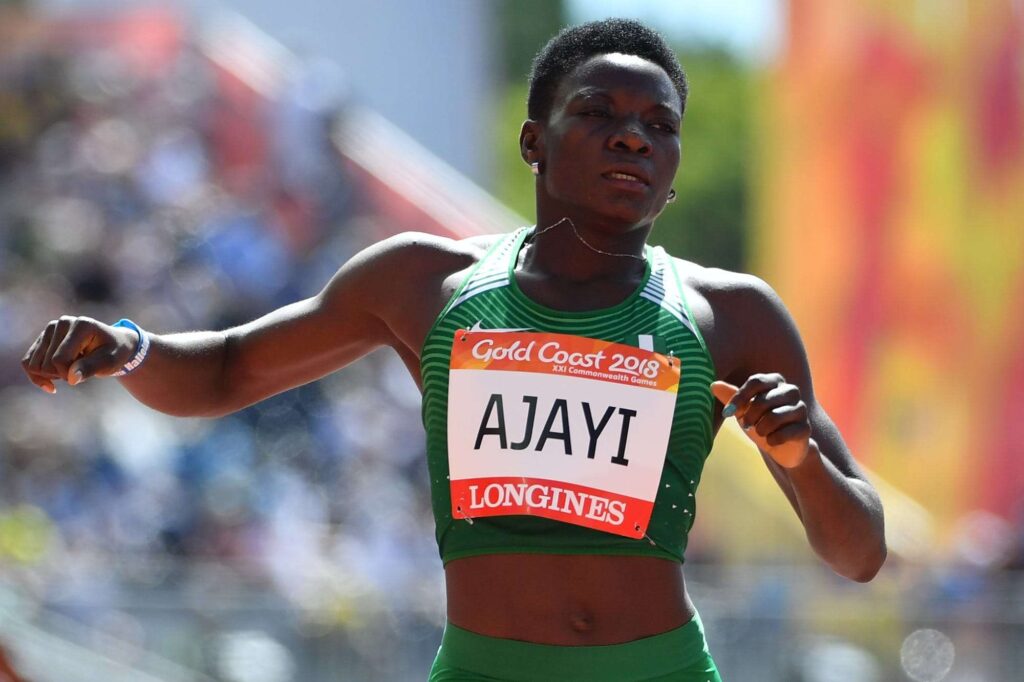 Because they were not adequately tested for drugs before flying to Japan, ten Nigerian athletes will be sent home from the Tokyo Olympics; after authorities “dropped the ball” and failed to administer enough drugs tests. However, according to the Athletic federation of Nigeria; none of the Nigerian athletes sent home had “tested positive to prohibited substances.”

According to Business insider, The Athletics Integrity Unit (AIU) ruled that the competitors, all of whom have already travelled to Japan; will be unable to take part in the Games because of non-compliance with out-of-competition drug testing requirements.

The AIU said that in the lead up to major sporting events, athletes from countries; deemed to have the highest doping risk must undergo; “at least three no-notice out-of- competition tests”; across the span of three weeks in the 10 months leading up to the event.

The anti-doping framework is known as “Rule 15.”

“Nigeria is the most affected country, not meeting the minimum testing requirements under Rule 15 for 10 athletes,” the AIU said.

Rosemary Chukwuma is one of the Nigerian athletes who has been sent home. Her coach, Wes Kittley, said the Athletics Federation of Nigeria (AFN), was to blame.

“The bottom line is the Nigeria federation just dropped the ball and didn’t test those kids,” he said, according to BBC Sport.

“It’s just a terrible thing if they don’t get to compete because the Nigerian federation never sent anyone to test them. Which will be unfortunate. My goodness.”

The AFN itself agrees with Kittley, taking full responsibility for the ejection of its athletes.

“The AFN bears responsibility for any lapses that may have occurred during the process and reassures Nigerians; that our performances will not be negatively impacted,” the organization said in a statement, per BBC Sport.