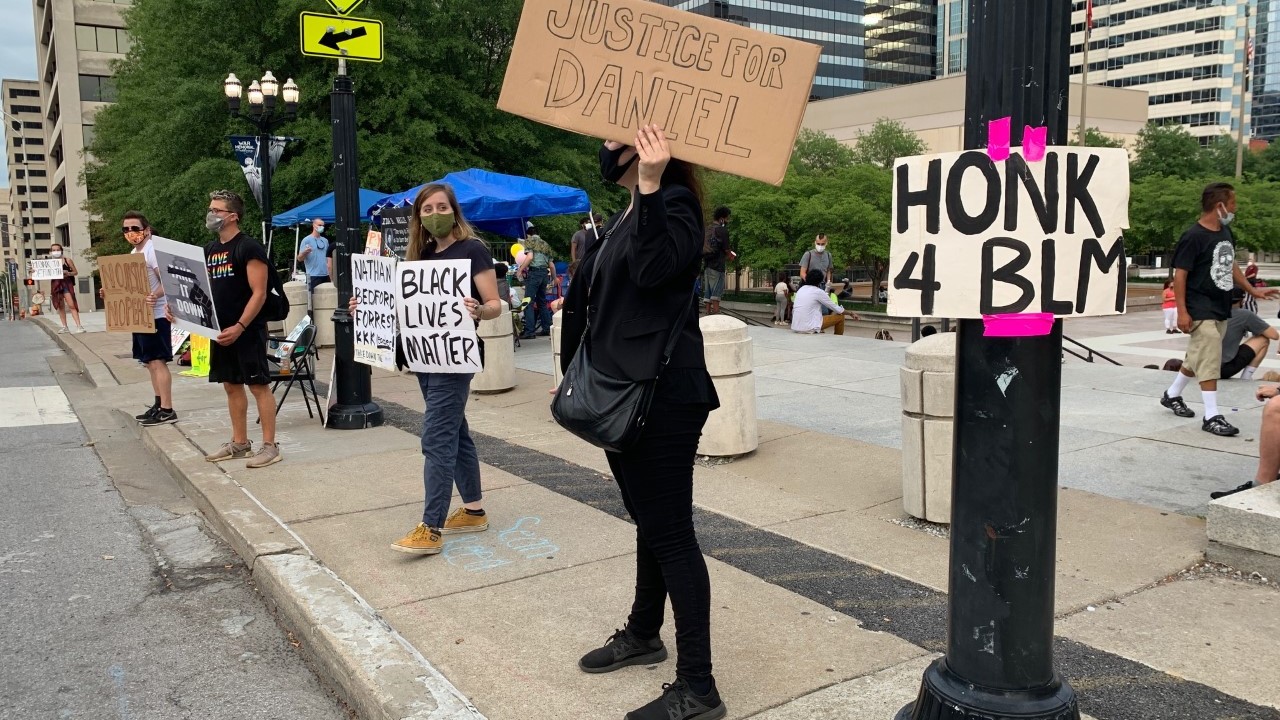 Tennessee protestors could face very serious consequences for making their voices heard. Republican lawmakers in Tennessee recently passed a law that could officially strip away the voting rights; of all protestors in the state.

As reported by @APNews, Republican Tennessee Governor Bill Lee signed a bill earlier this week that imposes harsher penalties against Tennessee protestors. The new law now states that those who illegally camp on state property to protest will face a Class E felony; punishable by up to six years in prison, rather than a misdemeanor. Felony convictions in Tennessee result in the revocation of an individual’s right to vote. Although Governor Lee has previously stated that there were portions of the bill he “would have done differently”; he still decided to make the proposed law effective immediately with his signature. 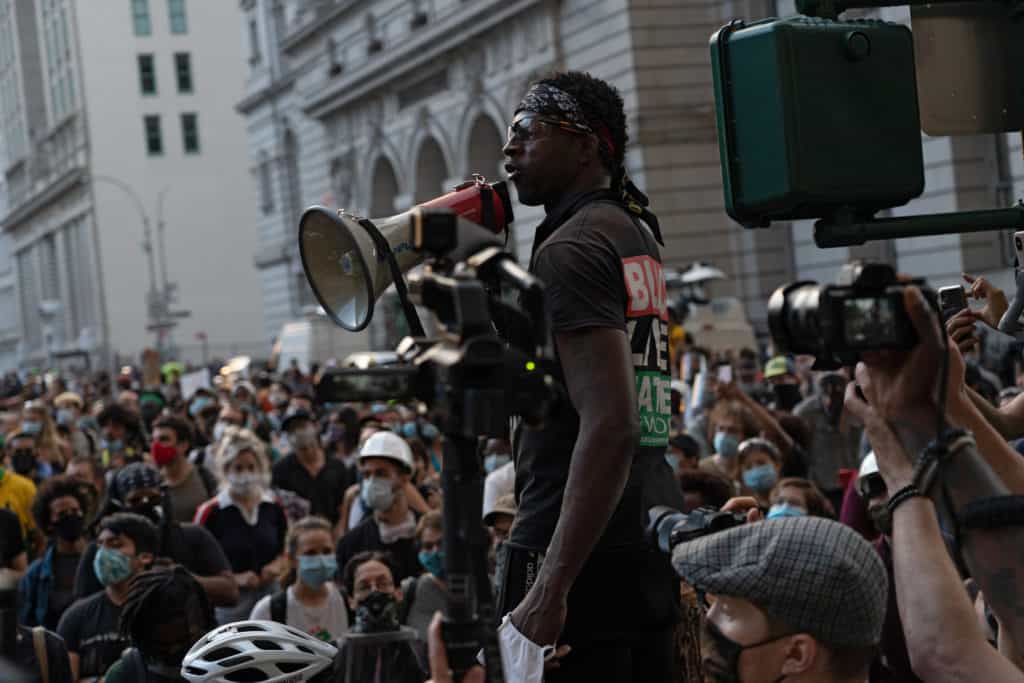 The leader of the American Civil Liberties Union of Tennessee; said the ACLU will be closely monitoring enforcement of the law and urged Tennessee residents; “to get out and vote like their rights depend on it.”

ACLU of Tennessee Executive Director Hedy Weinberg said this in a statement about the newly signed bill;

“We are very disappointed in Governor Lee’s decision to sign this bill, which chills free speech; undermines criminal justice reform and fails to address the very issues of racial justice and police violence raised by the protesters who are being targeted. While the governor often speaks about sentencing reform; this bill contradicts those words and wastes valuable taxpayer funds to severely criminalize dissent.”

The bill was passed after almost two months of frequent protests outside the State Capitol spearheaded by the death of George Floyd.