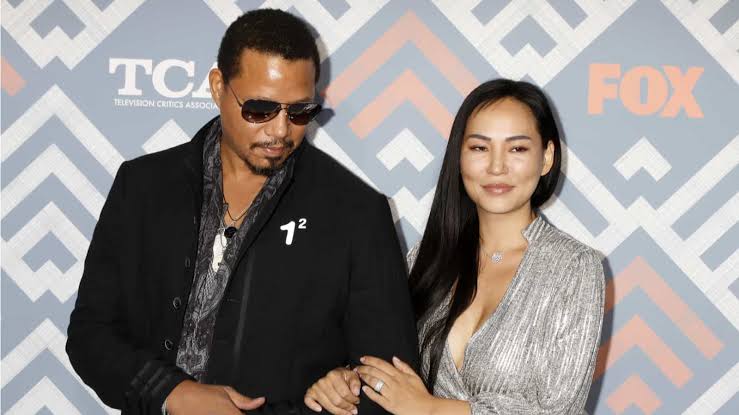 According to The Blast, Michelle Ghent, an Ex wife of Terrence Howard is looking to collect the $1.3 million that’s still owed to her, even if it has to come from 20th Century Fox.

The company admits they should run Terrence his money, but they are confused about who they should pay. This is because Michelle served them papers that stated they should pay her, since she is owed this debt.

“According to court documents obtained by The Blast, Terrence’s ex is firing back at the actor in court. Michelle filed her response in the lawsuit originally brought by 20th Century Fox. The studio sued Terrence, his company Universal Bridges and Michelle. They said they owed Terrence Howard money but; Michelle had served them with a court order showing the actor was ordered to pay her $1.3 million.”

Michelle believes that the “Empire” actor is trying to play games to drag this out.

“She says Terrence’s company is “knowingly and unreasonably delayed in asserting the cause of action contained in its cross-complaint; without good cause and under circumstances permitting and requiring diligence, and thereby prejudiced Michelle.”

His ex also accused him of being in contempt of court for not paying; and is asking a judge to instruct Terrence’s company to pay her the money received form 20th Century Fox until he’s paid in full.