Tesla in Trouble over Racial Discrimination 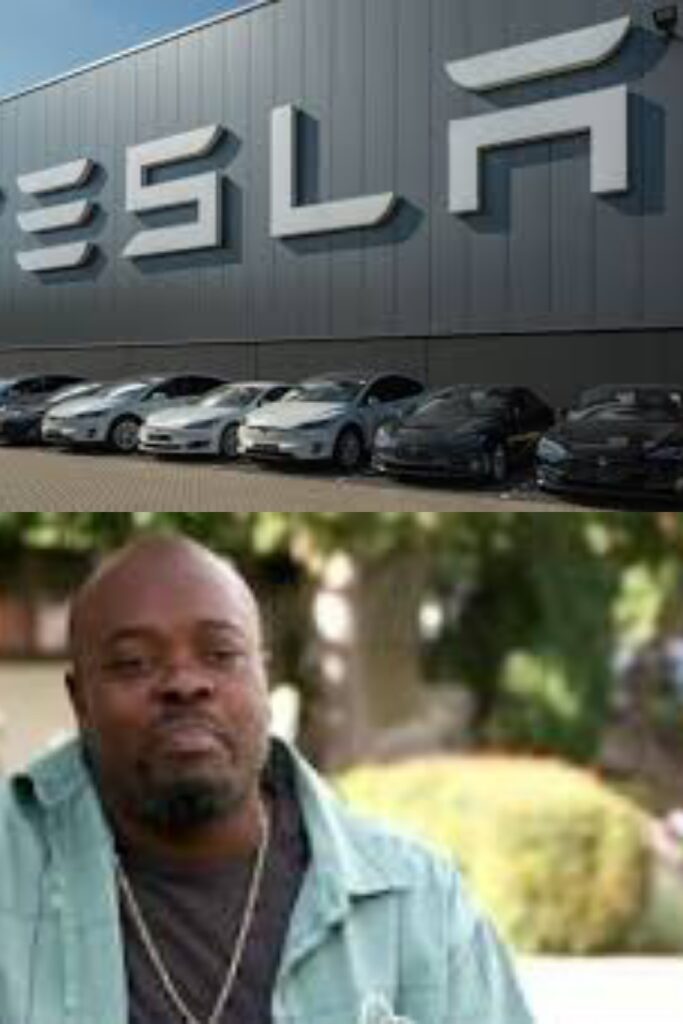 Tesla has been ordered to pay $137 million to a former black contractor colleague after he sued them for racial discrimination. Owen Diaz claimed that he and others were called the N-word and told0 to “go back to Africa” during his work tenure with Tesla in 2015 and 2016. Diaz also claimed that the factory was full of racist and derogatory pictures drawn by the employees.

The San Francisco jury awarded $130 million in punitive damages and $6.9 million in emotional damages. Larry Organ, one of Diaz’s attorneys had this to say concerning the verdict, “I’m gratified that the jury saw the truth and that they sent a message to Tesla to clean up its workplace. Owen and I both hope that this sends a message to corporate America to look at your workplace and, if there are problems there, take proactive measures to protect employees against racist conduct.”

In their defense, Tesla through their vice president of people, Valerie Capers Workman promises the world that the organization has changed and is a safe space to work in today. Valerie had this to say, “While we strongly believe that these facts don’t justify the verdict reached by the jury in San Francisco, we do recognize that in 2015 and 2016, we were not perfect. We’re still not perfect. But we have come a long way from 5 years ago.”

Valerie continued to note, “The Tesla of 2015 and 2016 (when Mr. Diaz worked in the Fremont factory) is not the same as the Tesla of Today.” The jury hopes that Tesla will take the most basic preventive measures and precautions to protect their employees.