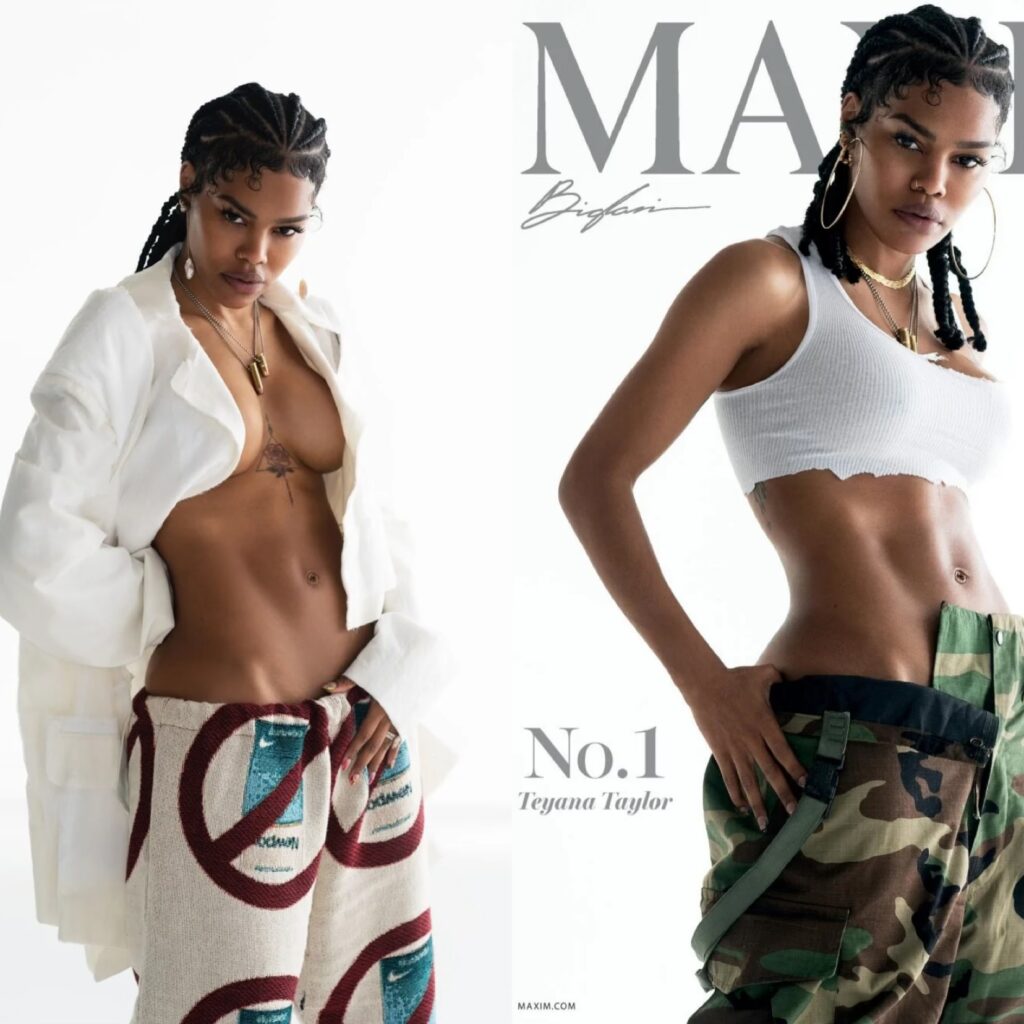 Singer, dancer, model, actress and entrepreneur, Teyana Taylor has made history as the first Black woman to top Maxim‘s Hot 100 list; as the Sexiest woman alive 2021. She also appears on the cover of the July/August 2021 issue. 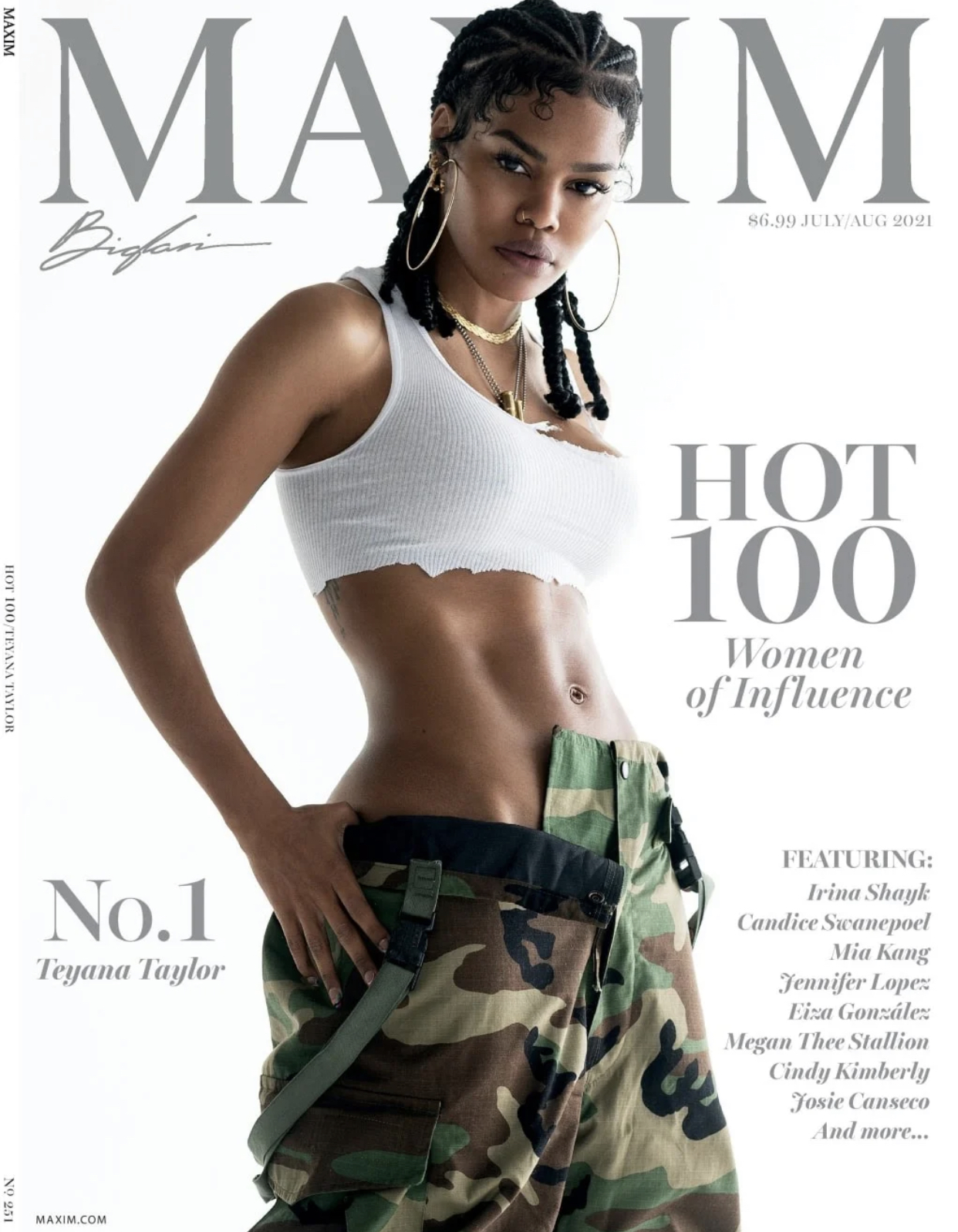 The 30-year old who just welcomed a baby in September 2020, is a wife to NBA player Iman Shumpert, whom she married in 2016. They share two daughters, 5-year-old Junie and an infant named Rue Rose. 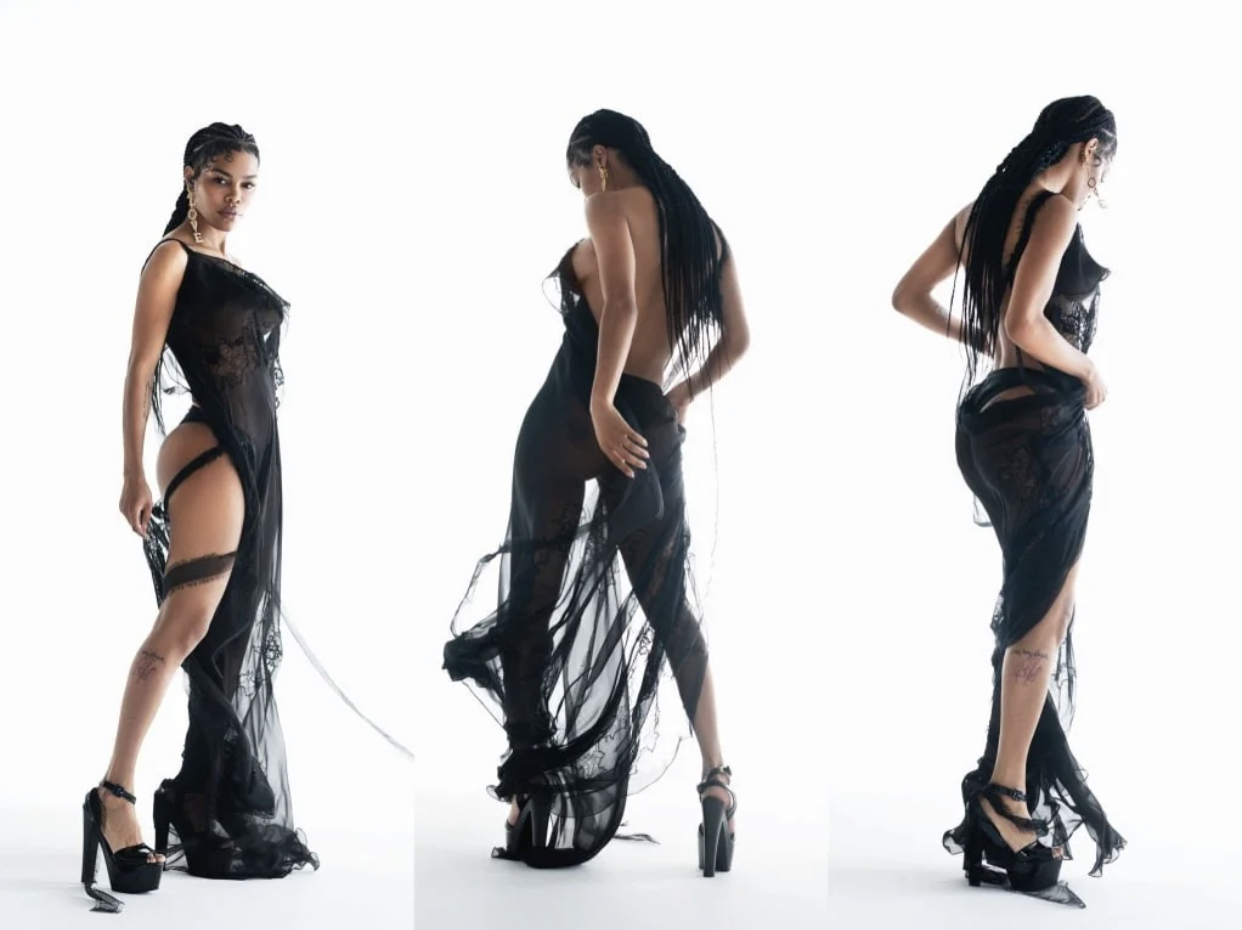 One of her hottest career moments was starring in and choreographing Kanye West’s “Fade” video, for which she garnered international attention. Taylor is also in the developmental stages of a documentary about soul singer Dionne Warwick’s life, in which she will portray Warwick.

Teyana Taylor serves as the 1-year creative director of fashion company Pretty Little Thing, where she works to shape the current vision of the brand. Her most recent musical release was The Album, the 23-track project featuring music icons like Lauryn Hill, Erykah Badu and Missy Elliott. The release debuted at #8 on the Billboard Top 200, making it her first project to crack the top ten. She also featured in the critically acclaimed Coming 2 America. 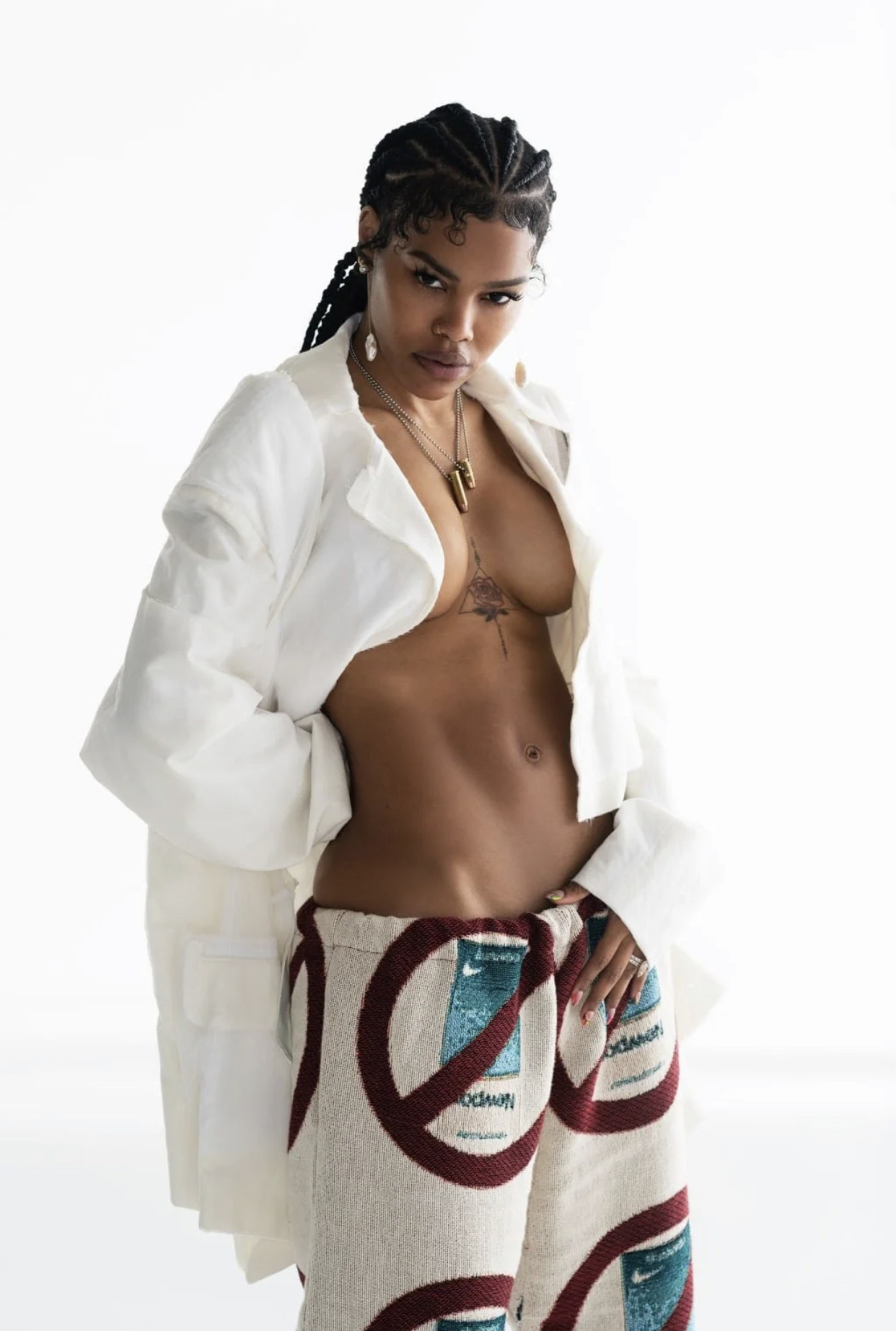 “It was like a dream come true, especially to be a part of something so iconic and so legendary, everything’s so surreal,” Teyana says of the movie, a sequel to 1988’s Coming to America, one of Murphy’s biggest hits, which garnered roughly $290 million at the box office. “He’s from New York, so it was a lot of New York energy. So we could talk our s–t, and I love that.”