Thanks to Tiktok, Tut, a Language Used by Enslaved Africans, Is being Revived 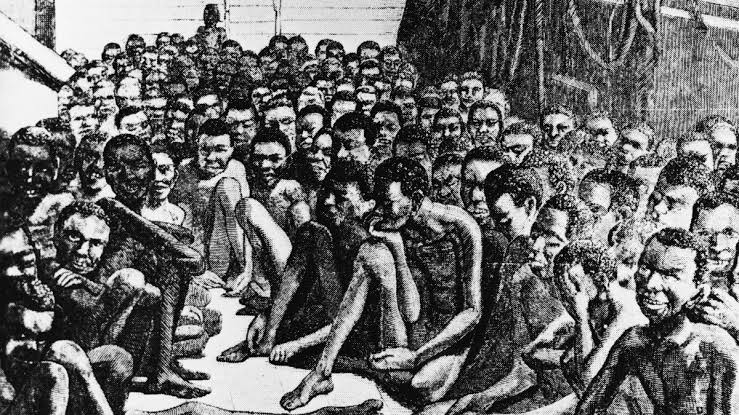 In 1995, author Gloria McIlwain, published a guide on Tut. She wrote in an article in American Speech Journal, “I was told by my aunt that her father (who could read and write English) had referred to TUT Language as a; ‘disguised language’ that could have got him killed; thus, as a grown man he refused to speak it.” In Tut, every letter in the English alphabet becomes a distinct sound. Tut, according to McIlwain’s website, may have originated from the word “talk.” It’s also been referred to as “Tutnese” and “King Tut.”

In I Know Why the Caged Bird Sings by Maya Angelou, Angelou was trying to learn Tut, a complicated language; which was used by enslaved Africans, with her friend Louise while the other kids were learning Pig Latin.
According to NBC News, Tut was used in the 18th century to communicate covertly in front of slave masters. The words sound distinctively English, but require each letter of the English alphabet to have its own unique sound. For example, according to author Gloria McIlwain in the American Speech Journal; the letter i becomes “ay”; and the letter h becomes “hash.” She says it’s how enslaved people in the South taught one another to read and write during a time when literacy was illegal. 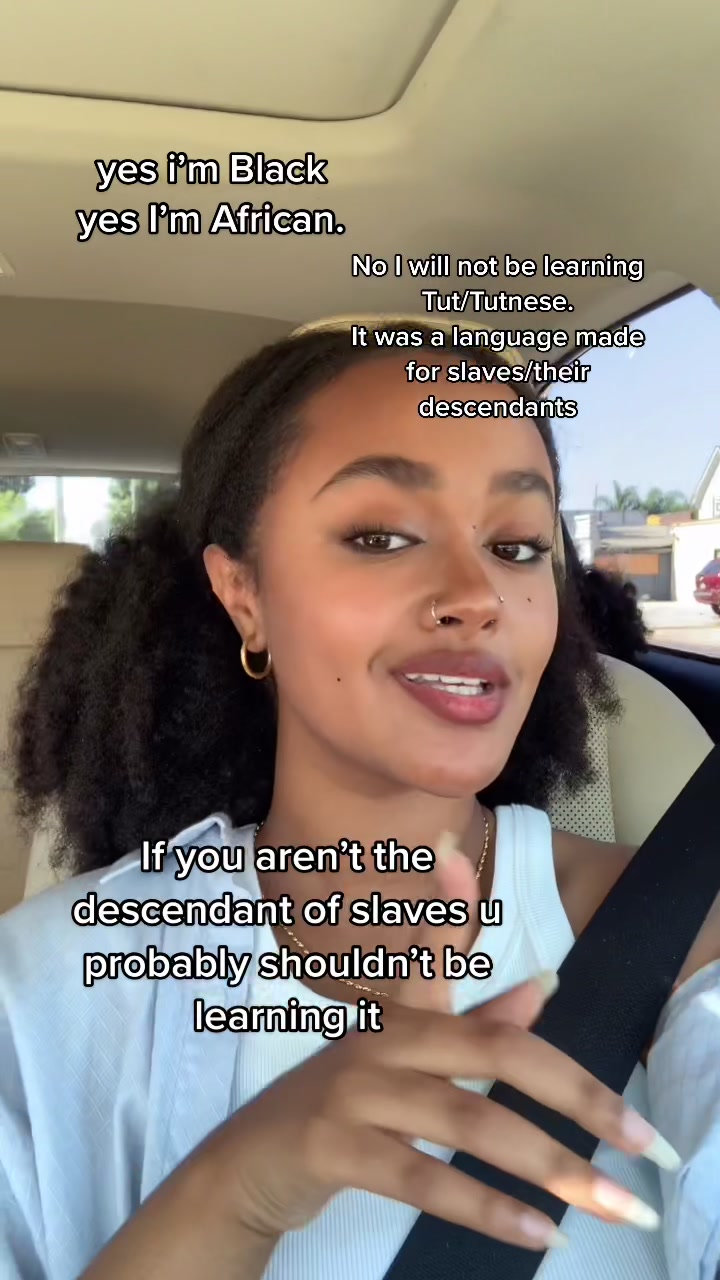 According to ROOT, African Americans are learning Tutnese and sharing videos, guides, and notes for speaking the language across different platforms; but some want to keep the language under wraps. Social media pages dedicated to teaching Tutnese have surfaced asking for the learning space to be exclusive to descendants of slavery; and the fear that Black people will have another cultural or social identifier coopted is a justified fear.

For a number of African Americans, learning Tut has built a connection to their ancestors and community. However, with the resurgence of Tut, some say the language should remain underground. When a user on Facebook shared the Tut alphabet, commenters called for the post to be taken down. “This should not be public. It’s for AFRICAN AMERICANS,” one commenter replied.

Though there are no known restrictions to the language, some say that not all Black people can learn it; only African Americans whose ancestors were enslaved in the U.S. and former colonies.