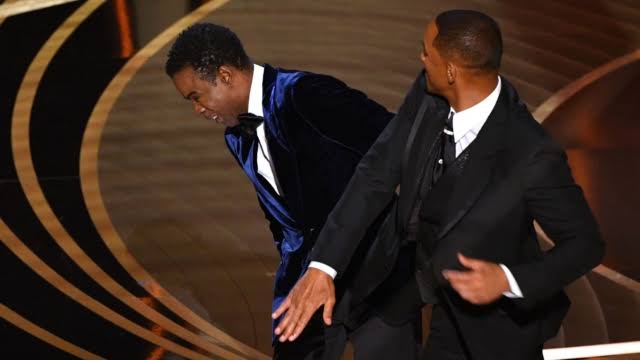 The Academy of Motion Pictures Arts and Sciences, (the organizers of the Oscars) has claimed that it asked Will Smith to leave the 2022 Oscars ceremony after he slapped Comedian Chris Rock, but the actor refused. Acknowledging that it still could have “handled the situation differently”,; the Academy has alleged that it did take decisive action in requesting Smith leave on Sunday.

According to The Guardian, the Academy’s board of governors, which met on March 30, said they had initiated disciplinary proceedings; against Smith for violations against the group’s standards of conduct.

“Things unfolded in a way we could not have anticipated,” the Academy said in a new statement. “While we would like to clarify that Mr Smith was asked to leave the ceremony and refused; we also recognise we could have handled the situation differently.”

The LAPD said shortly after the incident that the person involved; presumably Mr. Rock  had “declined to file a police report.” 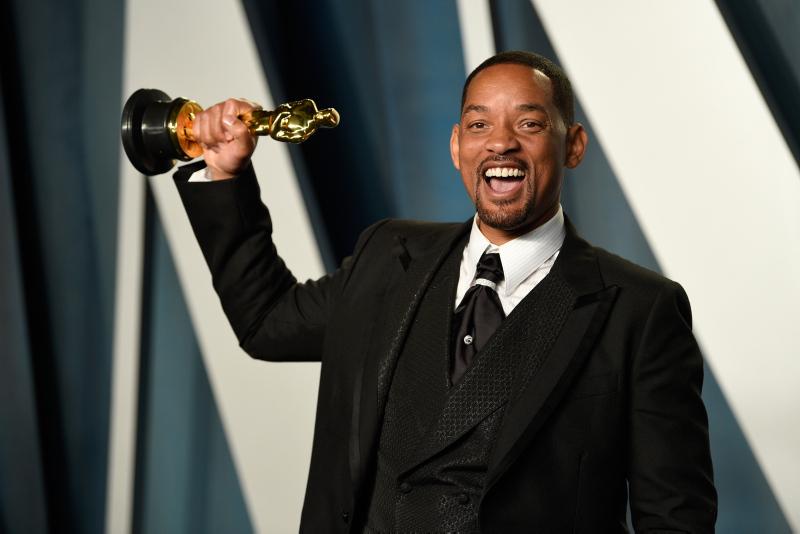 The Academy on Will Smith and Chris Rock

The academy’s revelation that 53 year old Will Smith, had been asked to leave came after its board of governors met Wednesday to discuss the incident. The organization did not describe who had made the request; earlier this week two industry officials with knowledge of the situation said that there had been serious discussions; about removing Mr. Smith from the theater but did not say he had been asked to leave.

The academy also said that it had initiated disciplinary proceedings against Mr. Smith “for violations of the academy’s standards of conduct, including; inappropriate physical contact, abusive or threatening behavior, and compromising the integrity of the academy.” It said that Mr. Smith would be given a chance to respond and that at its next board meeting, on April 18, it “may take any disciplinary action, which may include suspension, expulsion, or other sanctions.”

“Mr. Smith’s actions at the 94th Oscars were a deeply shocking, traumatic event to witness in-person and on television,” the academy said in a statement. “Mr. Rock, we apologize to you for what you experienced on our stage and thank you for your resilience in that moment.”

Furthermore, the two-and-a-half-hour meeting of the board of governors on Wednesday was described by two people who attended as; “emotional,” as the governors conveyed the feelings of their constituents from different branches of the film industry. The feeling in the room, according to those who attended, was that it was their obligation; “to not normalize violence,” said two governors who were granted anonymity to discuss a private meeting.

The unfortunate incident unfolded Sunday when Will Smith reacted to a joke Chris Rock had made about his wife’s bald look; by leaving his seat in the audience and slapping the comedian across the face; then warning him in explicit words not to speak about his wife, the actress Jada Pinkett Smith. (Ms. Pinkett Smith has alopecia, which causes hair loss and has led her to regularly buzz her hair.)