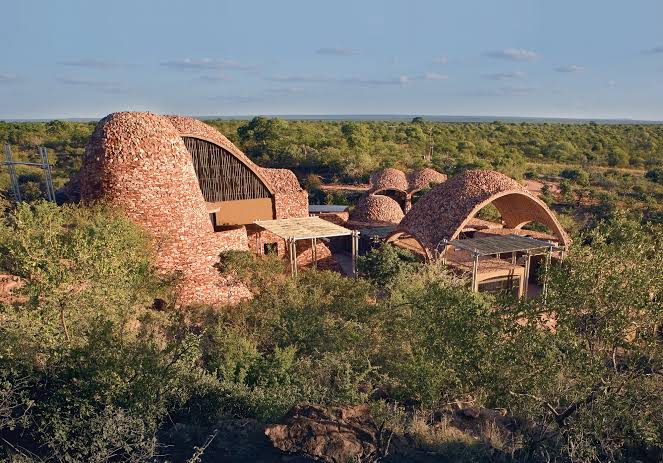 The ancient city of Mapungubwe (meaning ‘hill of the jackal’) is an Iron Age archaeological site in the Limpopo Province. One thousand years ago, Mapungubwe appears to have been the centre of the largest known kingdom in the African sub-continent. 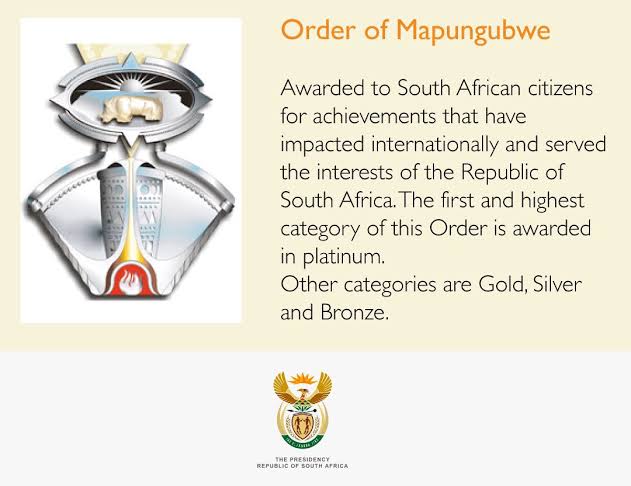 It was formed in 1075. The Mapungubwe civilization thrived as a sophisticated trading center from around 1200 to 1300 AD; trading gold and ivory with China, India and Egypt.

In June 1933, Greefswald was bought by the Government and excavation rights were granted to the University of Pretoria. The University established an Archaeological Committee, which from 1933 to 1947 oversaw research and excavations.

The find initially received wide publicity in the media, but soon the archaeological digs and discoveries made by the University were kept fairly secret and were only made public after 1994. Possibly because the discovery provided evidence of a civilization that existed and flourished years before European occupation. 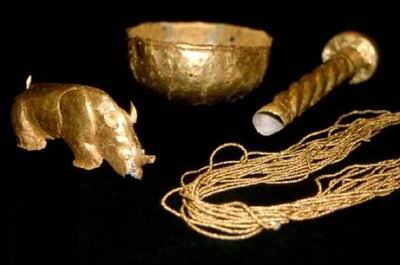 The gold findings are also evidence of early gold smelting. A large amount of artifacts from the royal family were discovered at Mapungubwe. The best known of these objects is the golden rhinoceros. All in all, the amount of gold from this burial amounted to 7 503 ounces.

The kingdom of Mapungubwe was formed by Bantu-speaking peoples who were pastoralists. The area controlled by the rulers of Mapungubwe has at its heart a large sandstone plateau; easily defended due to its inaccessibility. As with other kingdoms in the region of southern Africa, agriculture, especially cattle herding and the growing of sorghum and cowpeas;  brought plenty of food and a surplus that could be traded for needed goods. Archaeology has revealed extensive layers of bones and manure, which indicate that from the 9th century CE there were large cattle herds; the traditional source of wealth and political power in southern African communities. The archaeological record for the 10th century CE shows a marked increase in the number of domesticated cattle in the area as well as cotton cultivation and weaving as indicated by abundant finds of spindle whorls.