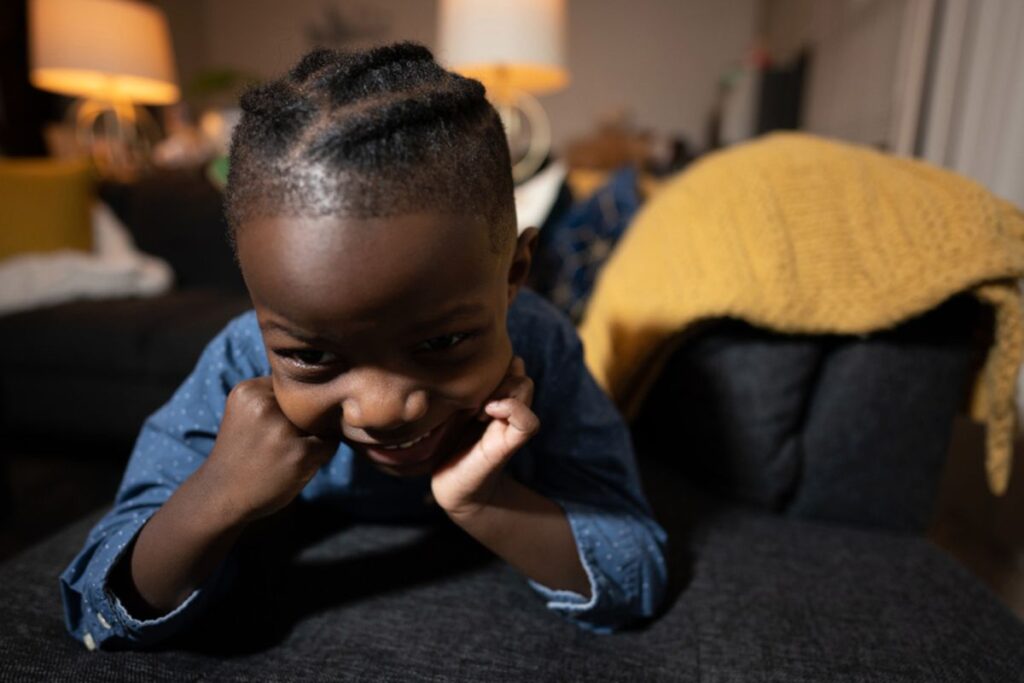 The state of Illinois is only about an inch away from adopting a new law that would prohibit schools from discriminating against Black hair. The bill is currently on its way back to the state Senate so that lawmakers can vote on an amendment to name it for the Black 4-year-old who prompted its proposal after he was sent home from school because his braids violated the school’s dress code.

Fox Illinois reports that Senate Bill 817 protects the rights of students to wear hairstyles that are “historically associated with race, ethnicity or hair texture including braids, dreadlocks, and twists.”

Harris also cited instances of Black students who were required to change their natural hairstyles as a result of school policies; or who were prevented from participating in school activities outright until they changed their hair.

“I think it’s time to redress those issues, to correct them, and make sure that all our young people when they go to school, anxious to learn…that they’re welcome there, they’re respected there, and they’re all treated equally there,” Harris said on the House floor last Thursday.

The bill has been dubbed the “Jett Hawkins Law,” named for the young boy who brought the issue to Simmons’ attention with his mother earlier this session. Hawkins was sent home from school after his black hair was deemed in violation of school dress code.

Opponents of the bill raised concerns that it would affect private and military schools, which often have uniform dress code and hairstyle requirements in place.

Rep. La Shawn Ford, a Chicago Democrat, pushed back on that criticism Thursday, saying children should be made to feel comfortable regardless of their school.