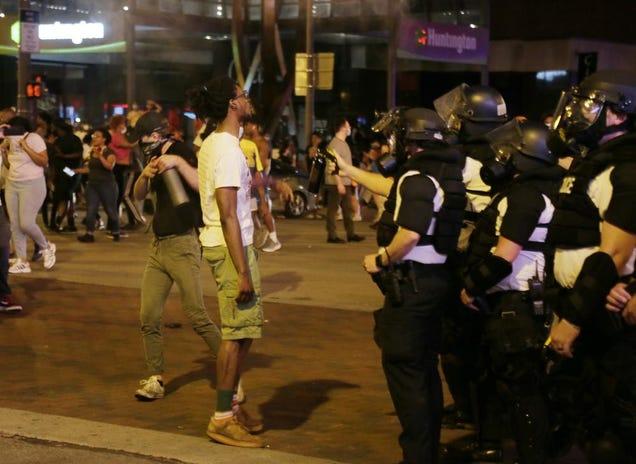 Last year, a huge statement was made with the worldwide black lives matter protests which were sparked by the death of George Floyd; and other Notable black victims of racial injustice. But, with the protests came various forms of violence against the protesters Just like the case of Kyle Rittenhouse. In Columbus, Ohio some protesters were injured including being pepper-sprayed and being struck by a nonlethal police projectile by police officers and now the city has agreed to compensate the protesters.

Associated Press reports that; The payouts will vary based on the extent of protesters’ individual injuries; and will be determined during a series of private meetings with a special master hired to review each case, said John Marshall; the lead attorney in the federal lawsuit brought by 32 injured protesters against Columbus. At least three plaintiffs said they suffered broken bones. 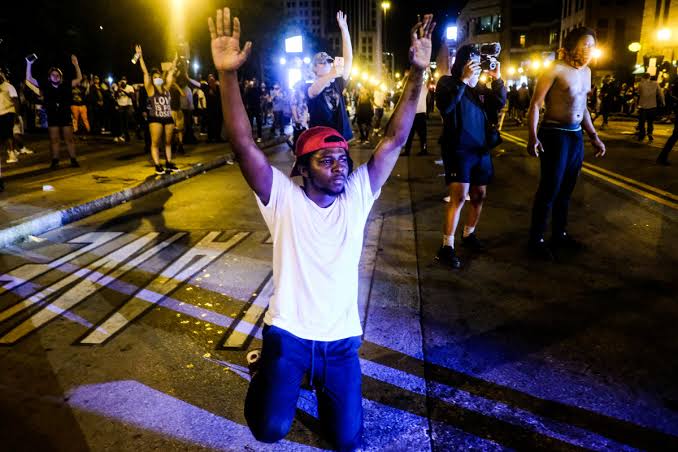 The settlement announced Thursday “mandates that peaceful protestors on city streets and sidewalks cannot be subjected to; uses of force, arrests, or dispersal orders except in extraordinary circumstances,” Marshall said. It also provides protections for street medics, journalists, and legal observers, he said.

The Columbus City Council is expected to approve the financial settlement next week according to the Associated Press.