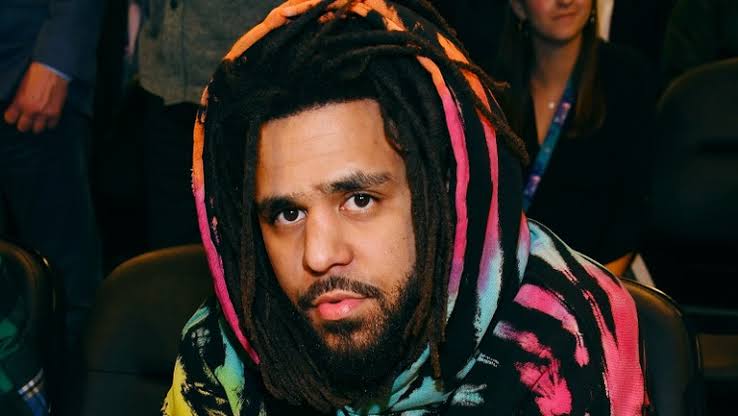 Apart from bring a rapper, Jermaine Cole, popularly known as J.Cole, also has been a basket enthusiast.

It has been revealed J.Cole has been seriously training to play in the NBA. J. Cole was quite the hooper in high school and even though he pursued his other craft, it sounds like basketball was still on his heart.

He’s played in his share of celebrity basketball games and is known for being nice on the court like he’s nice with the pen. After Master P spilled that tea, it seems like a lot of people took note of what J. Cole is working on.

On Monday, the Detroit Pistons offered J. Cole an invitation to try out for the team and shared a picture of a mock jersey with Cole’s name on it.

“@JColeNC we see you out here. You said they only got 12 slots on the Pistons,” the Detroit Pistons tweeted. “Hit us up for that tryout. This is all for the dreamers @bleacherreport #Dreamville.”

We’ll have to see if J. Cole takes the bait but it sounds like he has a good mentor in his corner with Master P.

For all the youngins that don’t know, Percy Miller was the example of a baller/rapper back in the day. Percy Miller earned an NBA contract in the 90s AFTER he was already famous for No Limit. Apparently, J. Cole sought Master P’s advice in playing in the NBA, according to TMZ.

“When I talked to J. Cole, he was like ‘You know, big dog you did it. What do you think I would have to do to make it happen?’” Master P said. “I said to get one of these NBA jerseys, it’s not gonna be easy. It’s gonna be a lot of hate, it’s gonna be a lot of people not believing in you but you know J. Cole — he got the right size, he in the gym!”

We’ll have to see if J. Cole will get to live out his hoop dreams. Stay tuned.