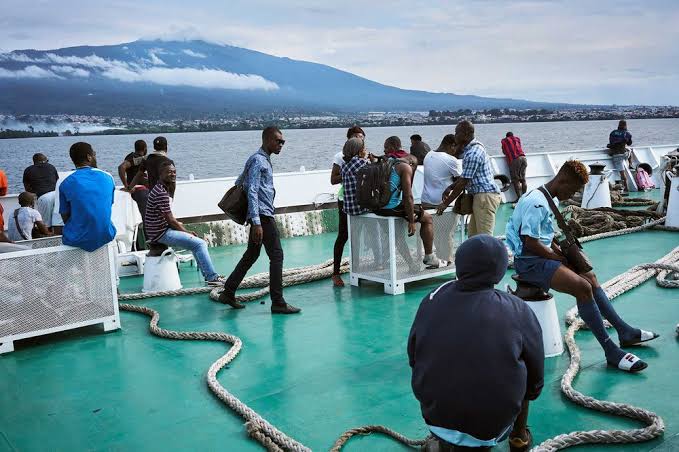 Share
Facebook Twitter LinkedIn Pinterest Email
As the economy of Equatorial Guinea tanks amid the coronavirus pandemic, the entire government, including the Prime Minister; has handed in their collective resignations to President Teodoro Obiang.
Aljazeera reports that the government, as well as the Prime Minister of Equatorial Guinea; Francisco Pascual Obama Asue, collectively resigned as of this past Friday. Their resignations were submitted to current President Teodoro Obiang; and come as a result of an economy which has taken a nosedive during the ongoing coronavirus pandemic; and sharp decline in the price of crude oil.

According to Reuters, A recent statement which was shared on the government website reads; “The head of state regretted that the outgoing government did not fulfil its policy objectives; which undoubtedly led to this crisis situation.”

This is not the first time that the government has been dissolved by the president. Back in 2018, President Obiang dissolved his government; including the powers of the then Prime Minister and his three deputies, shortly after the 2017 elections took place. This time around, the head-of-state alleges that the recent government, under the leadership of Prime Minister Asue, failed to fulfil its policy objectives and gave rise to the country’s current economic woes.

Tutu Alicante, the head of the US-based organisation EG Justice; (which is monitoring human rights in Equatorial Guinea) reports that the new government should be announced soon.

As with many African countries who have implemented national lockdowns as part of efforts to curb the spread of the coronavirus, Equatorial Guinea has taken an economic tumble. One of the biggest oil producers on the continent, the sharp decline in the price of crude oil has only exacerbated an already precarious situation.