The Family Of George Floyd Directs $500,000 Fund From Settlement Money To Help The Minneapolis Black Community 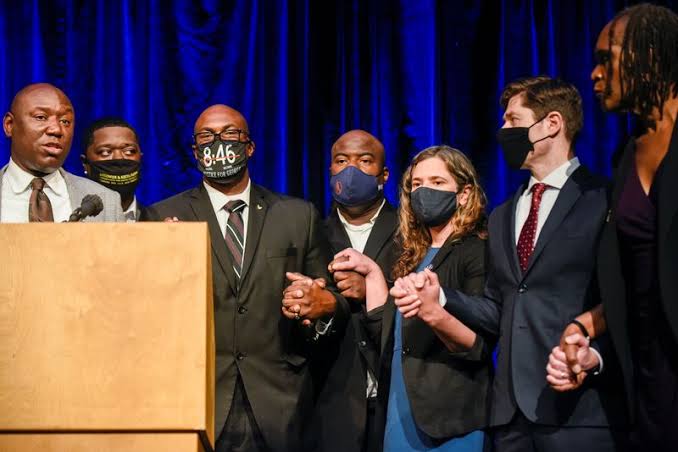 On Tuesday, The family of George Floyd and their attorneys, the creation of a fund named after Mr. Floyd to support the community in the predominantly Black Minneapolis neighborhood where he was killed last May. 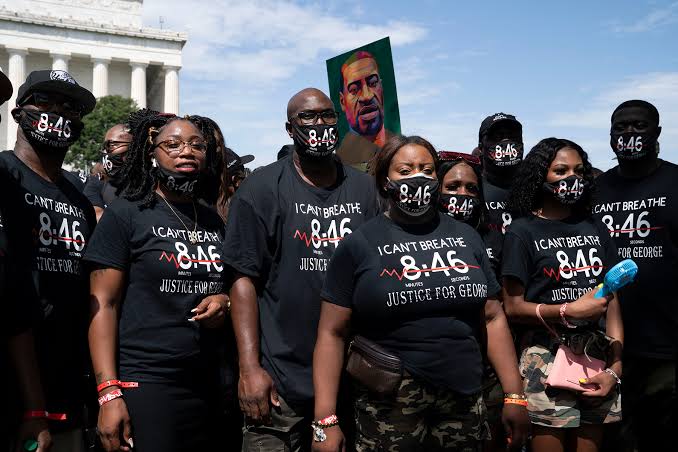 Named The George Floyd Community Benevolence Fund; the funding will be made from the family’s legal settlement agreement reached with the city of Minneapolis in March  to pay $27 million to Mr. Floyd’s family.

The George Floyd family will direct $500,000 of the settlement toward the benevolen fund; which will award grants to eligible businesses, community organizations, as well as charitable organizations to benefit in Minneapolis, the statement from the family’s legal team reveals.

Mr. Floyd’s family; “has been touched by the strength, the spirit, and the need in that community,” the statement said.

The money may also go toward groups “encouraging the success and growth of Black citizens and community harmony,” the statement said. The fund’s mission is to lift up residents, businesses and others who have felt the detrimental impact of systemic racism, the legal team said.

“The George Floyd Community Benevolence Fund will be an instrumental, long-term partner to the Black-owned businesses in the neighborhood where he died, where we all have seen the continued negative impact of systemic racism,” said Ben Crump, the civil rights lawyer who is among those representing Mr. Floyd’s family.

“George’s legacy is his spirit of optimism that things can get better, and our family wants to bring that hope to the community where he died, so that together we can make things better for the Black community in Minneapolis and beyond,” said Terrence Floyd, a brother of George Floyd.

Philonise Floyd, another one of Mr. Floyd’s brothers, reflected on the first anniversary of his brother’s death in an interview with CNN on Tuesday.

“I think about my brother all the time,” he said. “My sister called me at 12 o’clock last night. She said: This is the day that our brother has left the earth.”