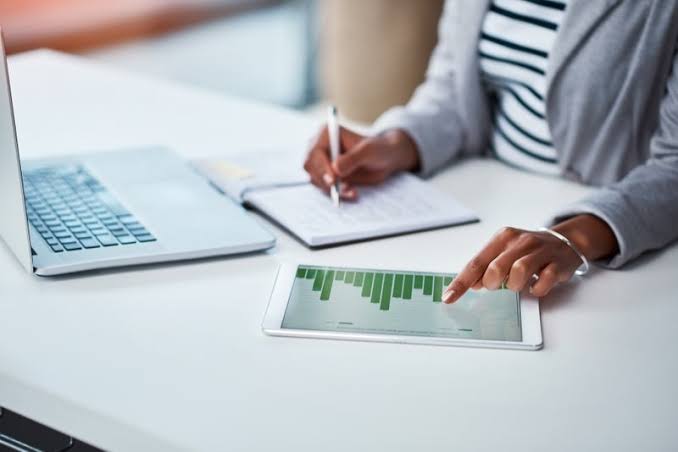 Investing in stocks and bonds has always been one of the core principles of wealth building within the finance industry. For one former lawyer, it was imperative to give people within the Black community; the opportunity to invest and create that generational wealth so he created The Dream Exchange; the first majority Black and minority-owned stock exchange in the country.

The Dream Exchange founded by Joe Cecala in partnership with Cadiz Capital Holding L.L.C.; a black and minority-owned private equity firm, led by William H. Ellison; who holds majority ownership of the dream exchange; created the platform to provide a space to match small and emerging businesses at an early stage with investors to generate more wealth creation for underserved communities. Cecala credits his legal career for learning more about investing and driving him on a path to create his company.

“After years of research, I discovered that the structure of the US capital markets and the current stock exchanges; favor only the largest transactions with celebrity companies. My research showed that, prior to Archipelago, the overwhelming majority of IPO’s were $50.0 million and under! By 2004, small capital IPO’s had all but disappeared. After years of working with minority businesses, I realized as well that minority businesses were nearly absent from all IPO and public company listings.” 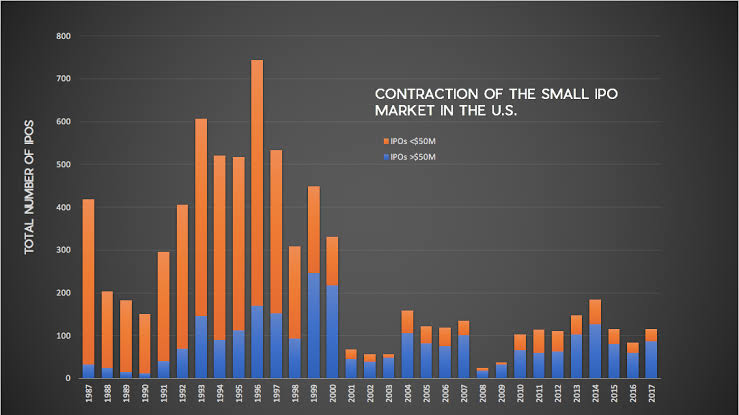 Cecala hopes the new stock exchange will allow more in his community to go into investing in addition to promoting new businesses to potential investors. “The importance of a Black-owned stock exchange cannot be understated. Research from the SEC’s  IPO task force shows that 92% of all jobs are created after a company goes public,” he explained.

“In the 230-year history of stock exchanges in America only one Black-owned firm has made it to the New York Stock Exchange; and there has never been a Black-owned stock exchange. Without access to public markets; any sector of society absent will most certainly suffer economically. This is the importance of having a channel for access to the public markets in America.”