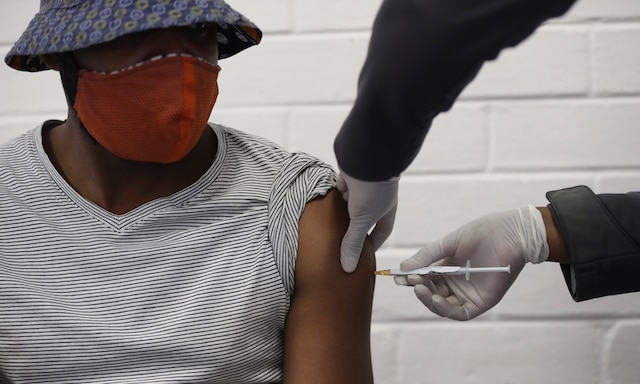 According to Washington post; A large-scale COVID-19 Vaccinations trial is being conducted in South Africa, Britain and Brazil. South Africa has nearly one-third of Africa’s confirmed cases with more than 106,000, including more than 2,100 deaths. The country late Tuesday reported its biggest one-day death toll of 111.

Africa’s first participation in a COVID-19 vaccinations trials started Wednesday; as volunteers received injections developed at the University of Oxford in Britain; while officials said the continent of 1.3 billion people cannot be left behind.

The pandemic was delayed in Africa “but is picking up speed very quickly,”; the Africa Centers for Disease Control and Prevention chief John Nkengasong said Wednesday; with a steep increase in the number of cases and deaths. 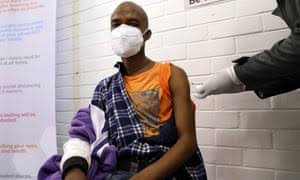 “Unless we act now, Africa is at risk of being left behind on the global vaccine,”; he warned a continental discussion and urged that local manufacturing; and scientific expertise play a key role.

World Health Organization chief Tedros Adhanom Ghebreyesus urged that; the initial supply of any COVID-19 vaccine be deployed where it’s most needed; rather than based on the “ability to pay.”

In February, just two African nations could test for the virus. The continent’s first virus case was reported on Feb. 14.