The First group of Afghan evacuees have arrived in Uganda 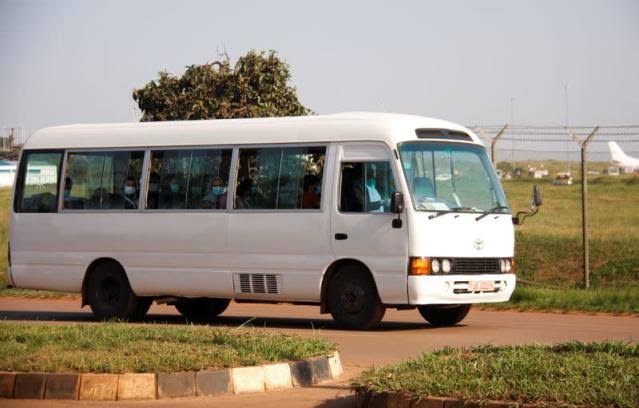 The ministry said the plane carrying 51 Afghan nationals, including men, women and children, landed Wednesday in Entebbe; where they were received by U.S. Ambassador to Uganda Natalie Brown. The evacuees were taken by bus convoy to a hotel. A Ugandan government spokesperson told Voice of America’s Swahili Service that the Afghans are in transit and would be sent to a third country.

Other Afghan nationals fleeing their homeland are expected to arrive in Uganda in coming days.

The foreign ministry said the move follows a U.S. request to provide temporary asylum to Afghans and other travelers on their way to the United States and other parts of the world.

Uganda hosts about 1.5 million refugees worldwide — mostly from South Sudan; and the Democratic Republic of Congo — according to the United Nations.