THE GULLAH/GEECHEE PEOPLE Of North And South Carolina, Preserved their African Heritage more than any Black community in the US 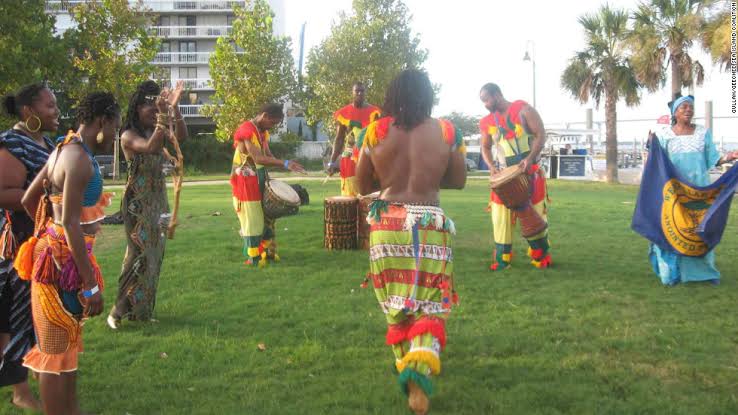 The Gullah people are African Americans that reside in the low country region of Georgia. They live in small fishing and agricultural neighborhoods along the Atlantic coastal plain and on the chain of Sea Islands equivalent to the coast.

A large percentage of the Gullah people originated from the regions demarcated for rice cultivation in West Africa. In other words, they are descendants of Africans who were enslaved on the rice, Indigo and Sea Island cotton plantations of the lower Atlantic Coast.

The peculiarities of their enslavement on the remote island and coastal plantations gave birth to a culture entrenched in deep African roots; which is quite visible in their food, language, music, arts and crafts and other customs. 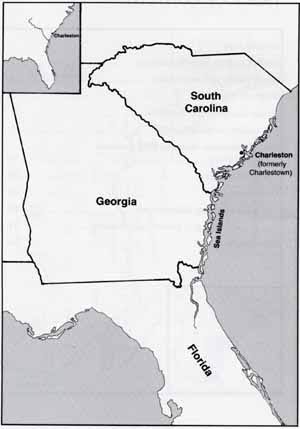 The official language for the Gullah people is Gullah Geechee language which is widely spoken across the coastal areas of North and South Carolina, Georgia and Florida. It started as basic form of communiqué among a diverse population of people who spoke different languages. They included African tribal groups, slave vendors and even European slave merchants.

The vocabulary of the language is rooted in both the African and European languages; making it the only distinct African creole language in America. Also, the creole language of the Gullah people is quite similar to the Sierra Leone’s Krio.

In terms of arts and culture, the slavery conditions influenced these societal elements and traditions greatly. For example, the Gullah ancestors engaged mainly in basket weaving, textile arts and making of casting nets for the sole purpose of survival.

Even the style of music revolved around the conditions of slavery that was inflicted on them. Such influences can be various musical genres such as hip hop, gospel, rhythm and blues, ragtime, soul and jazz music.

When it comes to food matters, the Gullah people consume vegetables, seafood, fruits, game. Others include foods imported from Africa and Europe in the time of the slave trade. They include okra, peas, yam, peanuts, sorghum, and watermelon amongst others. They also eat food from the Native Americans such as corn, tomatoes, squash and berries. 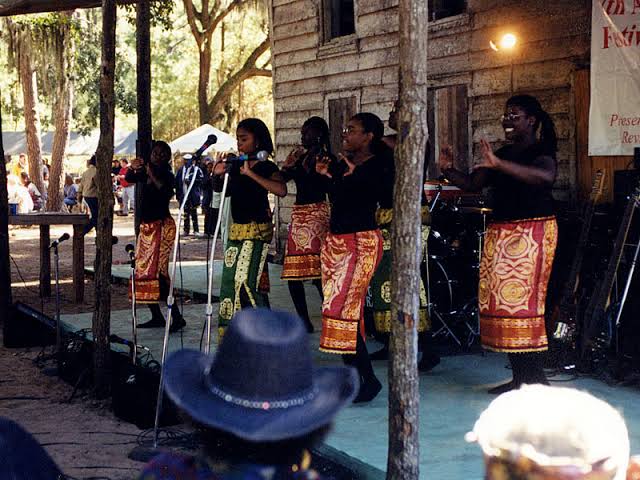 It is also interesting to note that rice is the staple crop taken by the Gullah people. African cooking techniques and seasonings are also employed.

Facts About The Gullah people

Slavery remains an open scar in the history of mankind and sadly the present too. But, we will continue to fight it and bury it forever. Say No to SLAVERY.