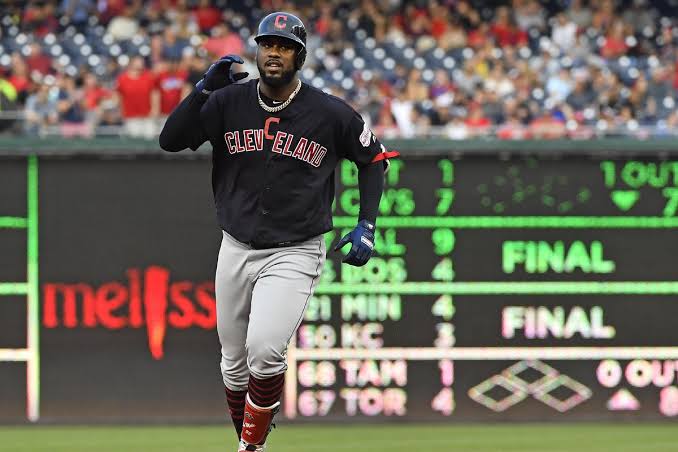 For 105 years the Major League Baseball team that hails from Cleveland, Ohio has been known as “The Indians.”

Yesterday, according to the NY Times, it was announced that the baseball franchise will follow The Washington Football Team‘s lead and officially change their name in order to fall in line with the revolutionary modern thought that THEIR NAME IS RACIST ASS HELL!

EXCLUSIVE: For the past 105 years, the team was called the Indians. That will be no more as Cleveland has decided to change its name. Announcement from team could come as early as this week. w/@DavidWaldstein https://t.co/Nnw2nAoKcJ

Three people spoke to the newspaper under anonymous conditions, saying that the franchise could make an official announcement as early as this week. Word is that they will still be “Indians” for the 2021 season but will work on a name-change for the 2022 season.

One of the anonymous sources shared that the team is considering moving forward without a name replacement and are in talks to seek help from the public to gain suggestions for a new name. The Washington “Redskins” pulled a similar move earlier this year following their decision to drop the racially insensitive moniker from their team name.

The controversial “Indian” term has been tied to the Cleveland team since 1915, sparking a long time battle against Native American groups for change.

Other professional sports teams, including the Atlanta Braves, the Kansas City Chiefs and the Chicago Blackhawks, have said in recent months that they have no plans to change their names. Many universities and high schools abandoned Native American names and mascots long ago, but efforts to address the names at all levels of sport in the United States have increased in recent months.

For Cleveland, the process began when it announced it would retire its longtime mascot, Chief Wahoo, a cartoonish caricature that was seen as particularly offensive. Many applauded the decision, but insisted the team name must go, too.

Then in July, just hours after Washington announced it would change its name (under pressure from key sponsors like FedEx, Pepsi and Nike), Cleveland said it would conduct a “thorough review” of its nickname. The team has consulted with many Native American groups, both in Ohio and nationally.

“We are committed to engaging our community and appropriate stakeholders to determine the best path forward with regard to our team name,” the team said in a statement in July.