The Intimate Wedding Ceremony Of Alexis And Kenny 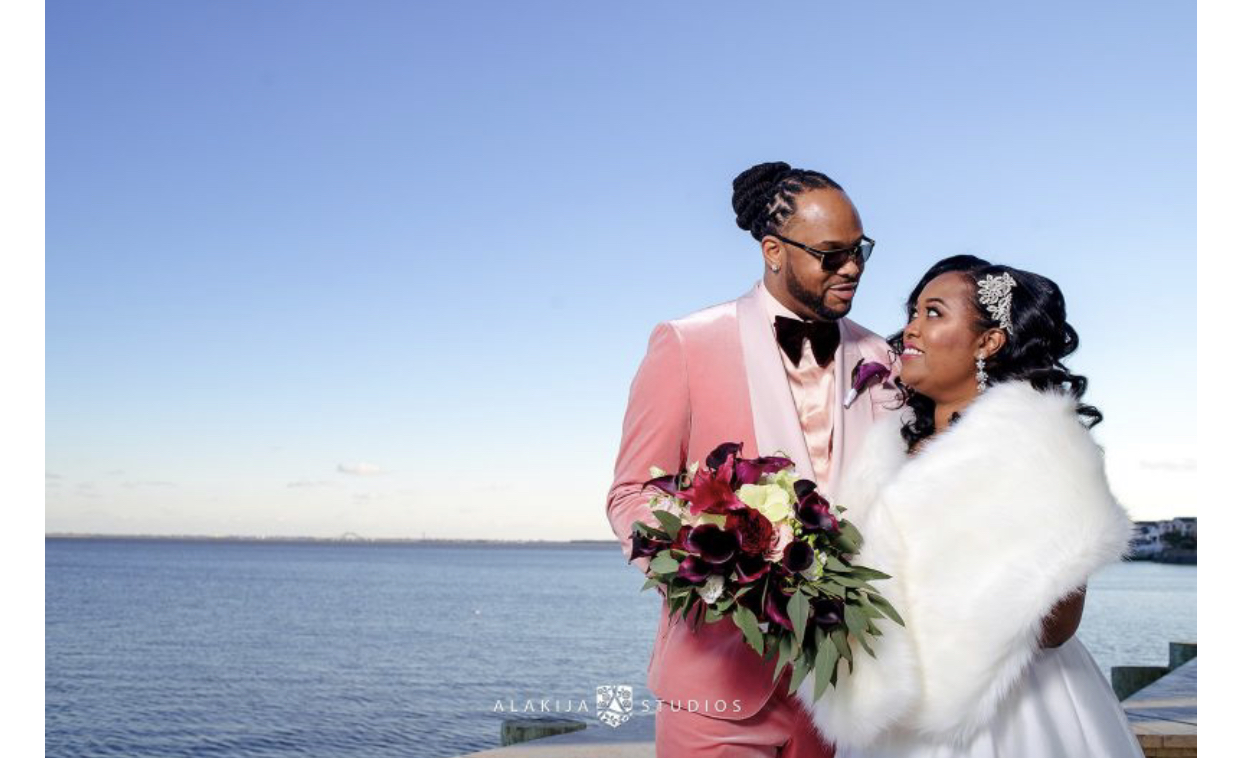 Alexis and Kenny met in 2014 at Alexis’ sister’s birthday party where Kenny was the DJ. The two began dating shortly thereafter and have been together for the past six years! For The couple, Communication, love and friendship have remained a constant in their journey as a couple. To celebrate their love and seal their vows; 38 year old Alexis Adams who is an accountant and 47 year old Kenny Zammett who is now in maintenance; decided to have an intimate winter wedding ceremony in New York.

“The night before we were driving up to Cape Cod for vacation, Kenny didn’t get much sleep and we had to talk the entire 4.5 hour drive to Massachusetts.  When you have that long to talk, you eventually get to talking about life plans; and we decided that we wanted to get married that year on Dec 26, which was Kenny’s late grandmother’s birthday.  We were in the middle of a pandemic and it was the last week of August so we had just 4 months to pull it all together.  Not your typical story but its our story.  We wanted to end the year on a high note.”

Here are lovely photos from the event which were captured by Alakija Studios. 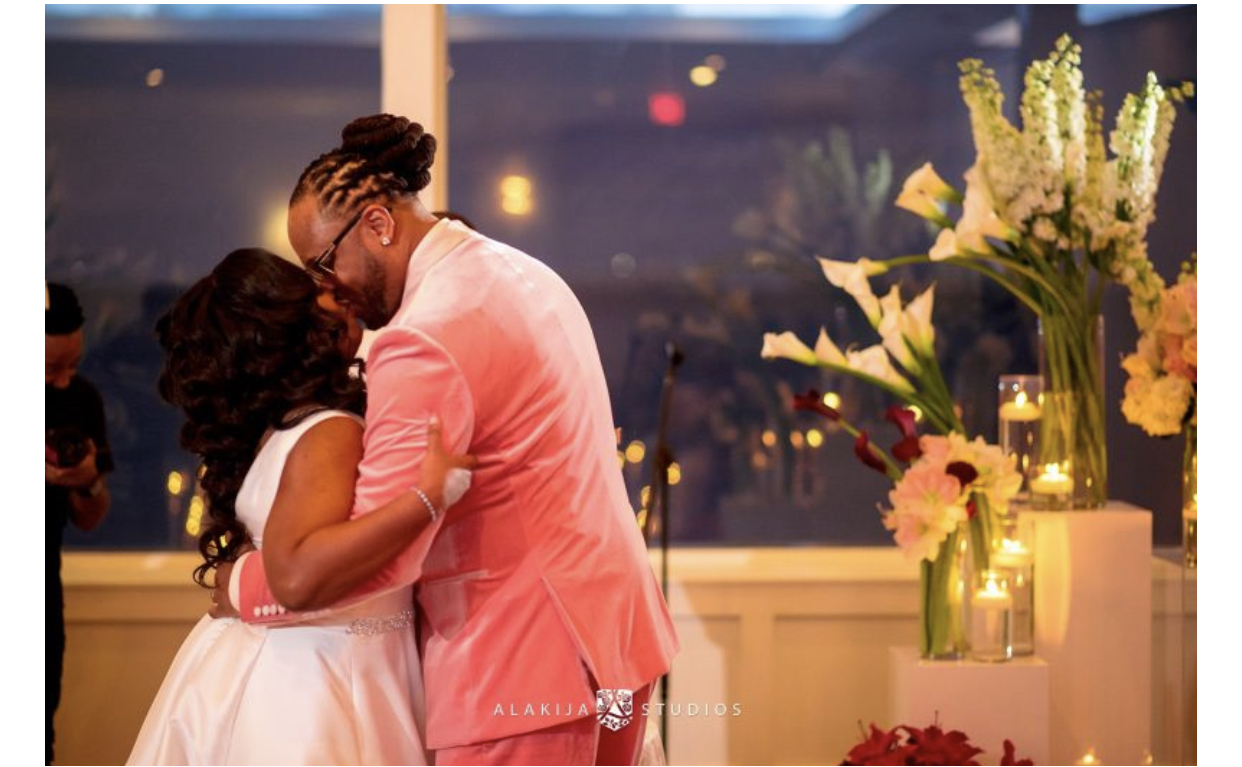 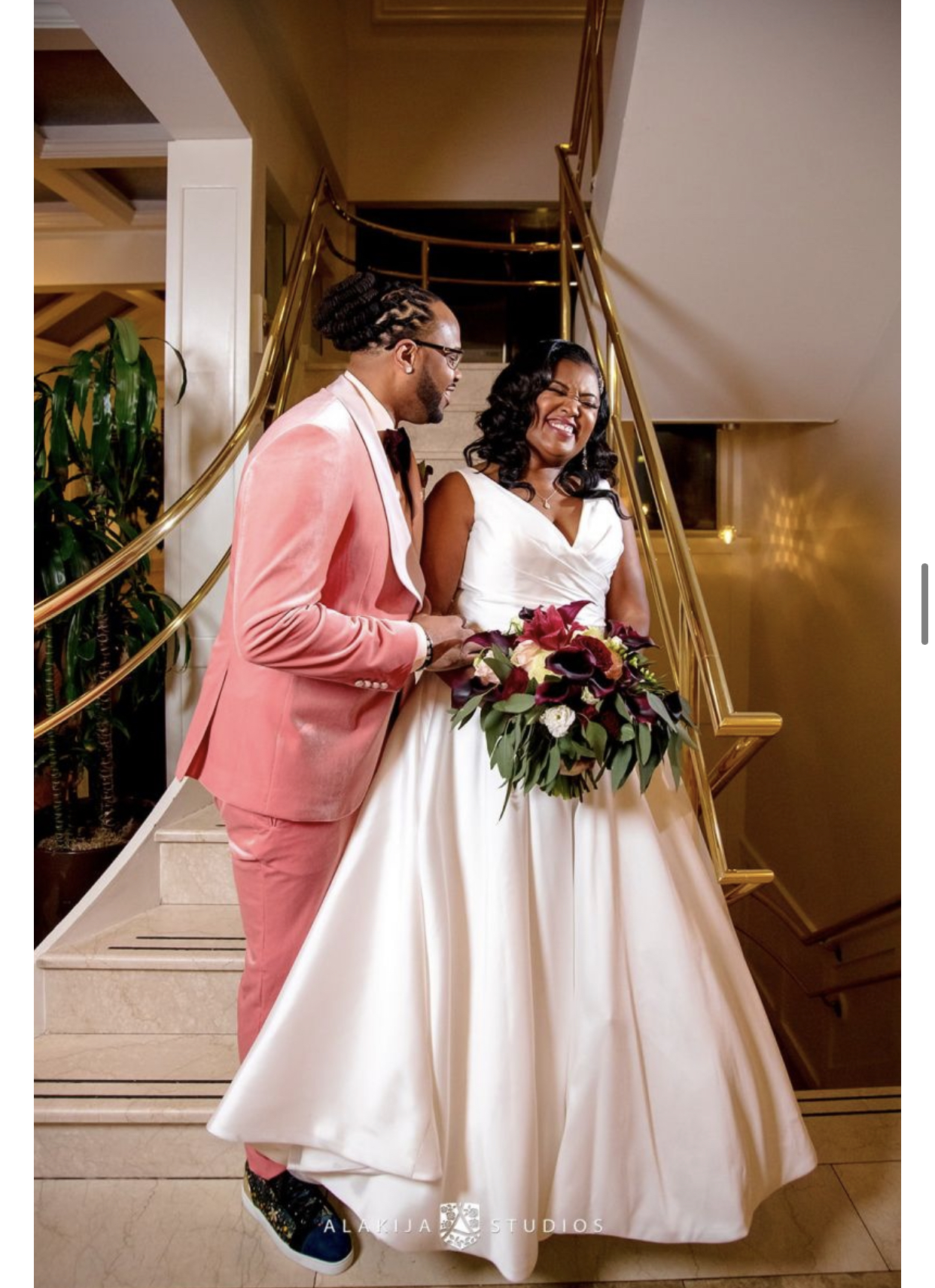