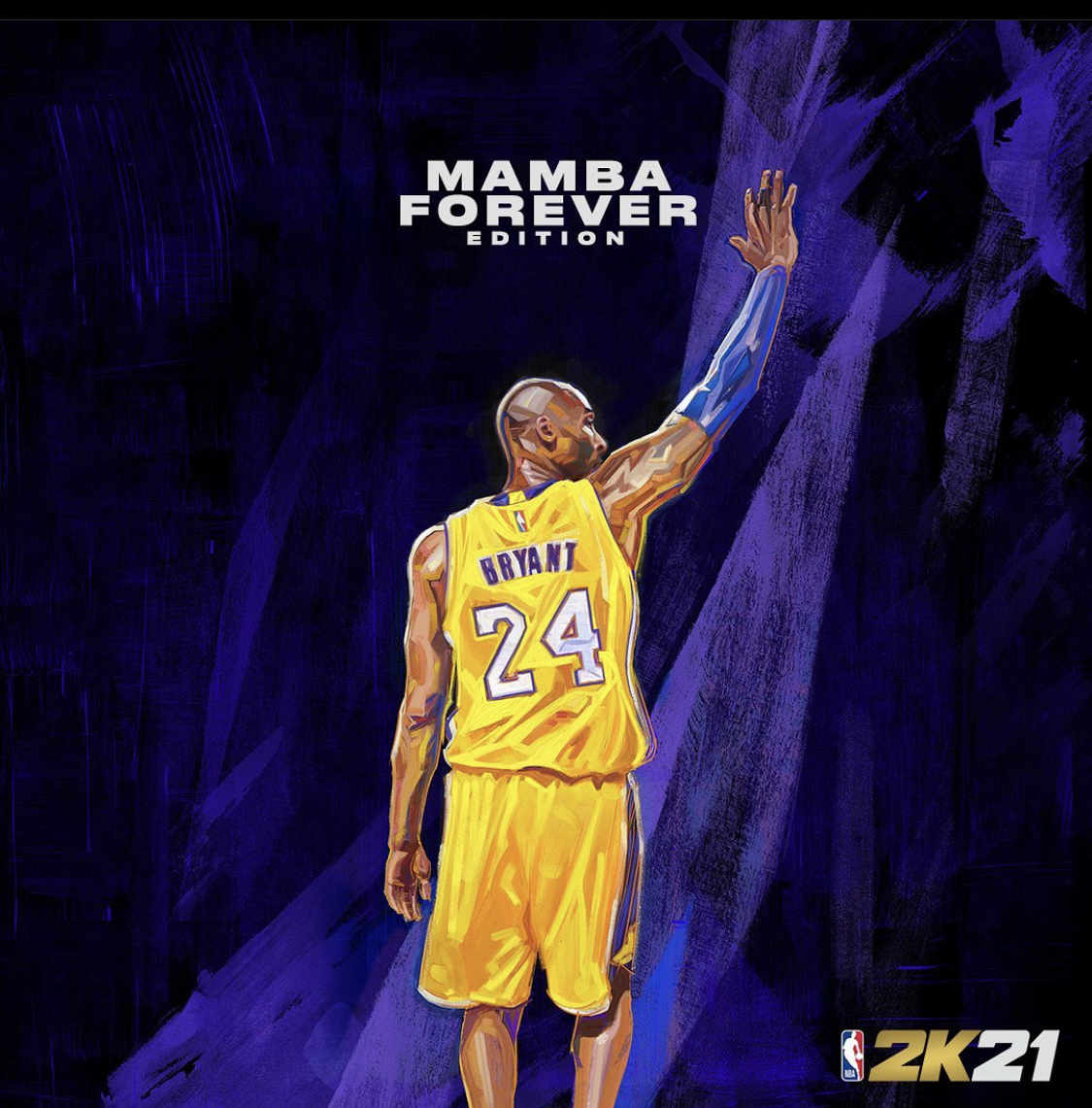 Mamba Forever; The NBA is honoring Kobe Bryant in another big way, making him the cover athlete for the 2021 edition of it’s most popular video game.

In a statement, the company says it wanted to pay tribute to Kobe for the legacy he left after his tragic passing back in January.

“Kobe Bryant holds a special place in the hear of every basketball fan,” the statement reads. “Someone who truly left everything on the court; where his achievements range from legendary to seemingly impossible.”

The new game is being called the “Mamba Forever Edition”; and is expected to Come with special features, including Kobe gear for virtual players.

“The Mamba Forever Edition celebrates Kobe’s lifelong pursuit of victory and legacy; and immortalizes him with two unique custom covers honoring the span of his career,” the statement continues. “For the current generation version of the game, Kobe is shown wearing #8; from his days as a bold and brash rookie. In the next-generation cover art, he is shown wearing #24; the number he played his final game in: his iconic 60-point performance.”

The game is scheduled to be released in September.